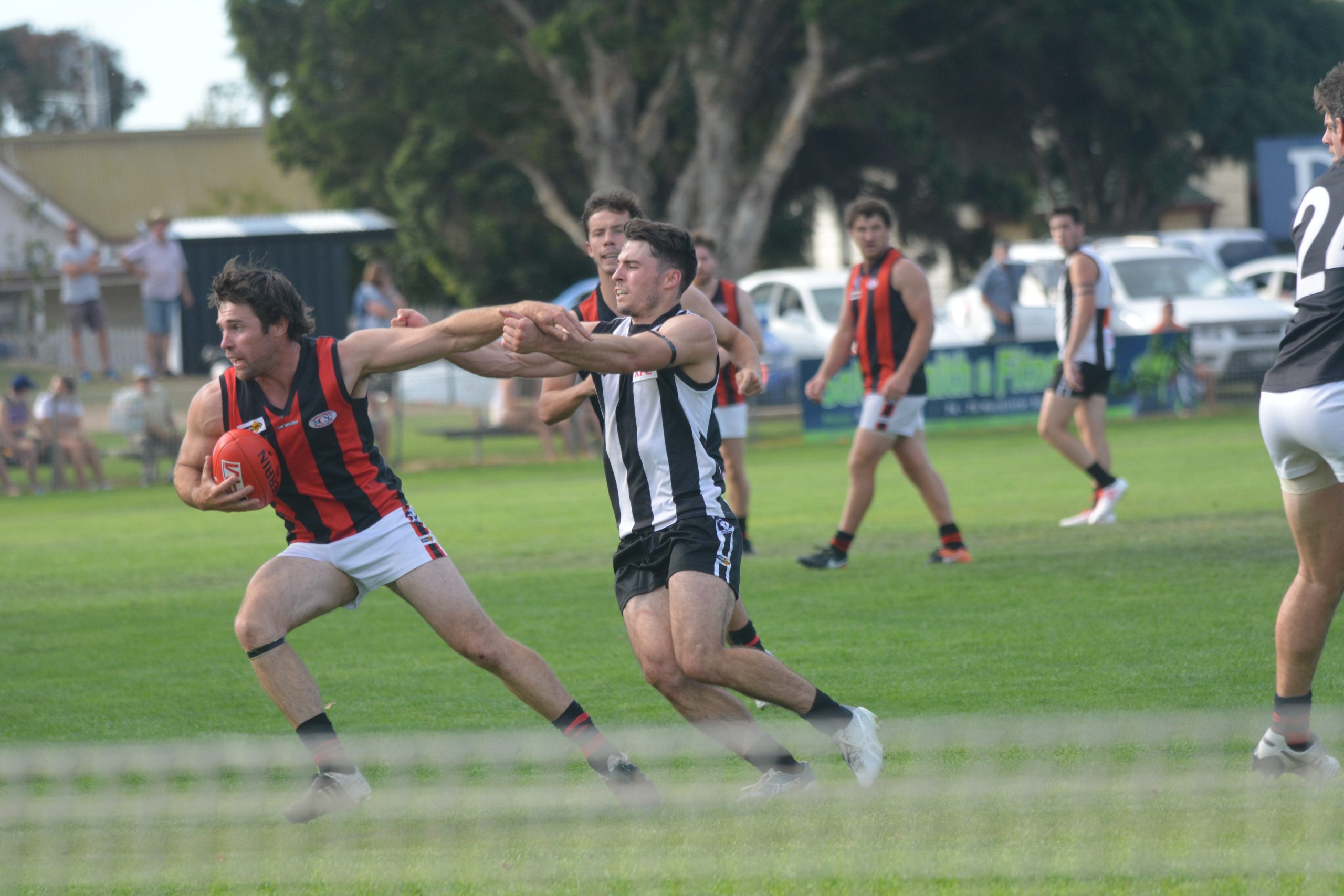 THE 2019 Gippsland League football and netball season will include Good Friday clashes between local rivals Maffra and Sale.

The season will begin on April 6, with the football grand final rematch between Leongatha and Maffra in round one.

Sale will begin its season at home against Bairnsdale.

The 2019 fixture is sprinkled with marquee matches throughout the season, with a number of Sunday and Saturday night games scheduled.

Maffra will host Bairnsdale under lights in round two.

Round three features a split round over the Easter break, Maffra hosting Sale and Leongatha heading to Wonthaggi on Good Friday, April 19. The other three matches that round will be played the following weekend, including a Saturday night match between Traralgon and Moe, which will include rematches of the A and B grade netball grand finals.

To close out round three on Sunday the Western derby will take place between Warragul and Drouin at Western Park.

Sale and Traralgon will play in the 20th anniversary Peter Hug tribute match in round four.

Other highlights include round 12 which will see three marquee matches feature on Sunday, July 14, with Sale hosting Maffra in the Battle of the Birds, Drouin playing close neighbour Warragul and Leongatha taking on rival Wonthaggi.

The fixture includes the bye weekend for AFL Victoria Community Championships on May 18, when the Gippsland League will be playing Central Murray.

The other breaks will come in the split round three, giving all clubs Easter Saturday and Sunday off and in round 11 over the school holidays, with matches to be played on June 29 and July 6 and 7.

Sale and Bairnsdale will both have a bye in round 10 after requesting to move their match to round 11 in order to feature a marquee match during the school holiday period at Bairnsdale City Oval. It means the Magpies and Redlegs will both have two matches scheduled in round 11.

The finals series will begin on the final day of August with the grand final to be played on the September 21. All finals venues will be confirmed at a later date.

In addition, with Bairnsdale fielding a reserve grade side in 2019, all football matches will start at their regular times.

Under the agreement, the league will continue to outsource its administration and governance to AFL Gippsland until the end of the 2021 season.