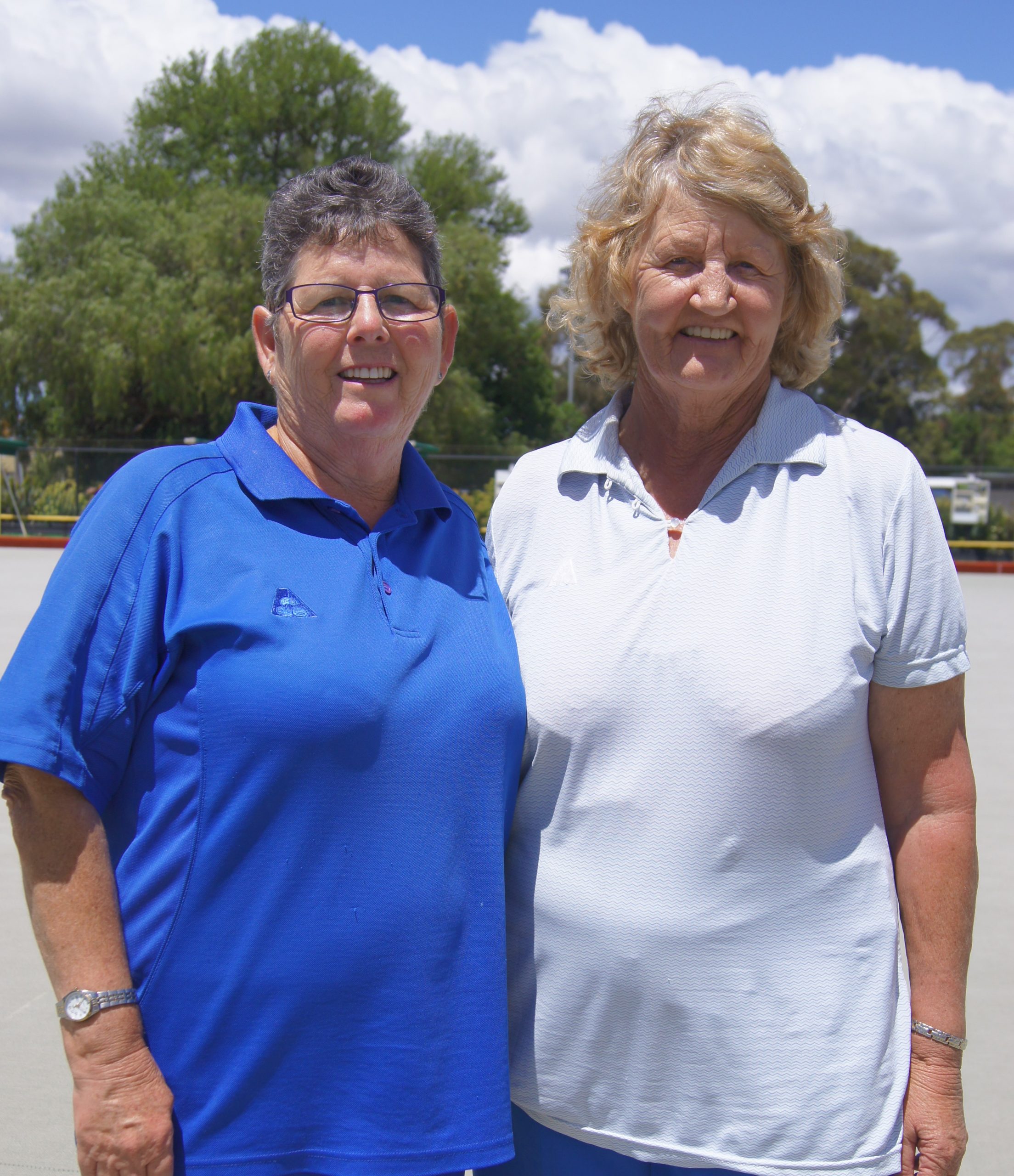 It was a high standard game, with the lead changing repeatedly.

The early rounds were played on Friday, also in hot conditions.

The men’s singles was played at Sale with a quality field taking to the green.

The semi-finals and final will be played at Sale on Sunday, with Bruce Penney taking on Matt Higgins, and Brendan Fleming playing Dennis Young.

THE Gippsland region final of the novice singles was played at Maffra.

Both North Gippsland players were successful and will now contest the state final on February 3 at Mulgrave Country Club.

Smith and O’Keefe won their section to secure a berth in the final.

The other section winners Jack Millier (Yarram) with Don Carmichael (West Sale), and the Heyfield pair of Shane Holmes and Tony Mitchell played off on Sunday morning in the semi-final. In wet and windy conditions at Yarram, the Heyfield combination won through 17-10.

The weather did not improve much for the final, which had the West Sale pair secure an early break, which Holmes and Mitchell were unable to bridge, as Smith and O’Keefe secured the title 21-16.

The women’s pairs event was played at Sale, with Marianne Hodson and Leonie Flynn (Heyfield) first to secure their finals spot after two narrow sectional wins.

In the other section, it came down to the final bowl of the day, with Pam Griffiths and Kris McAlpine just falling short by one shot to the composite pair Jan Morton and Gail McKenzie.

Morton and McKenzie won the final 22-5, to progress to the Gippsland final in February.