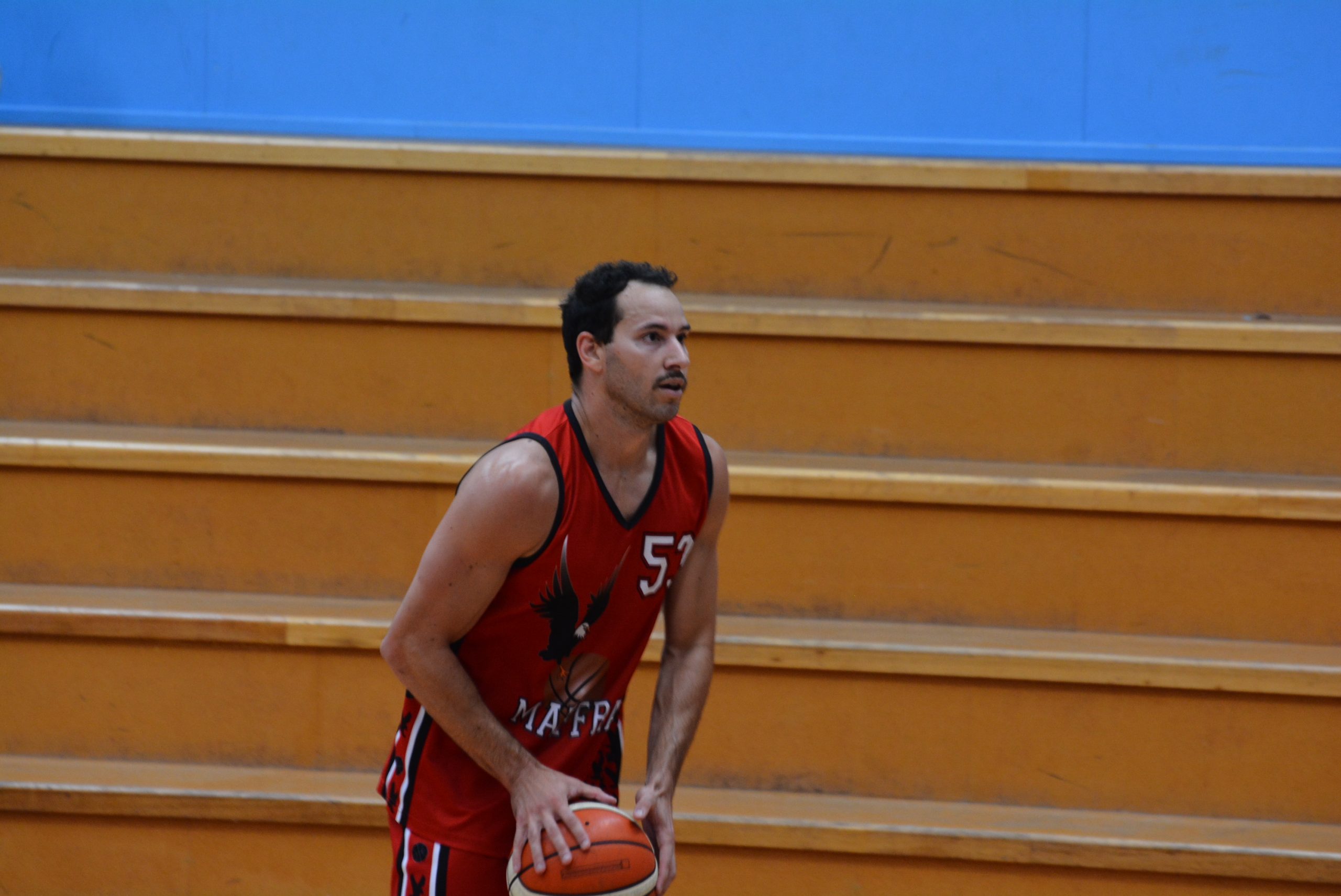 MAFFRA moved to the top of the Country Basketball League men’s ladder following two wins at the weekend, including one over previous leader Moe.

On Sunday, the Eagles returned from Moe with a 102-60 victory.

After leading by 11 points at quarter-time, the Eagles increased the margin throughout the match, to win by 38.

On Saturday night, the Eagles defeated Bairnsdale at home 104-62.

Sale won at Bairnsdale 88-68 on Sunday to keep in touch with the top four. Mem Bektas top-scored with 25 and Billy Hughes scored 23.

IN the women’s competition, Maffra lost to Moe by one point, 70-69.

The Eagles led by seven points at half-time, but Moe lifted in the third to lead by one at three-quarter-time.

The Meteors appeared to have the game in their keeping, leading by six points late, but Emerson Connolly hit back-to-back three-pointers to level the scores. A free throw from Danielle Davies in the dying stages gave the home side victory.

Caitlin Demczuk topped the scoring, with 22, for the Meteors, while Connolly scored 17 for the Eagles.

IN the final round before the Christmas-New Year break, the Sale women will tomorrow host Warragul from 7pm.

The Sonics will then play Moe at the Bishop Phelan Stadium on Sunday, with the women from noon and the men 2pm.

Both Maffra teams have begun their break early, with neither in action this weekend.