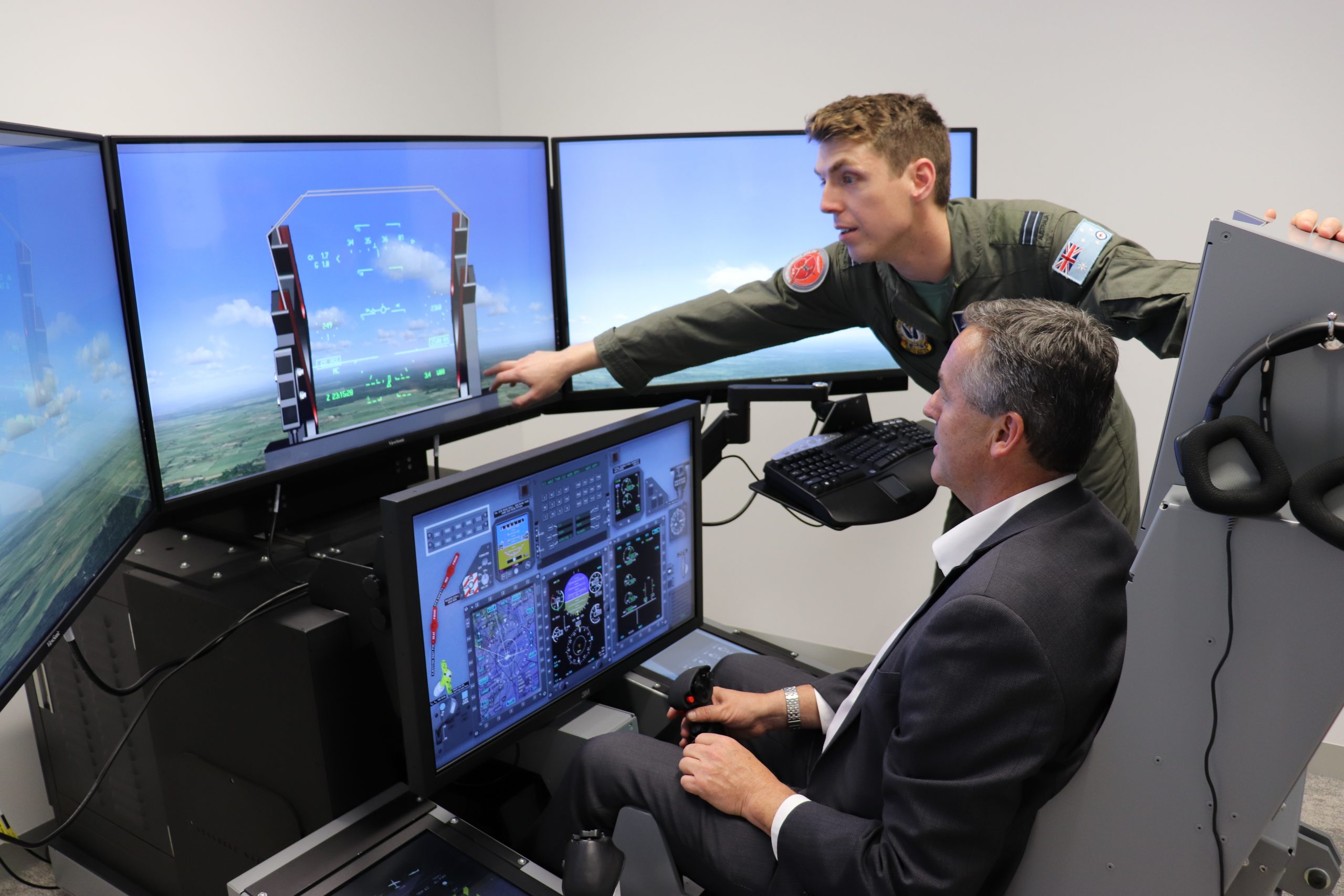 THE first intake of students for the new Basic Flying Training School at RAAF Base, East Sale will arrive in the region in just weeks.

The school’s opening will follow a long-standing campaign over many years by the local community to bring all basic flying training for the Navy, Army and Air Force to East Sale.

Gippsland MHR Darren Chester said the school would bring 165 trainee pilots to Sale annually and was expected to deliver a $15 million per year boost to the Gippsland economy.

“This is on top of the current Defence contribution of $12 million per year in direct wages and supplies,” he said.

“Gippsland is set to become the home of Defence Force aviation training for decades to come.

“The East Sale RAAF Base has a rich history, but it also has an incredible future thanks to our government’s investment in new facilities.”

Mr Chester said the federal government had provided $392 million for major upgrades at the base over two stages in preparation for the school’s opening.

The second stage of works will be officially opened in February at a ceremony to mark the beginning of classes at the Basic Flying Training School.

“The opening of the new Basic Flying Training School will see all pilots across Defence services trained using a new PC-21 aircraft, which is regarded as the world’s most advanced pilot training aircraft,” Mr Chester said.

“The new aircraft and training system means we will train more people faster and to a higher standard.”

Mr Chester said the inaugural Basic Pilot and Flying Instructors course would be completed at RAAF Base, East Sale by June next year.