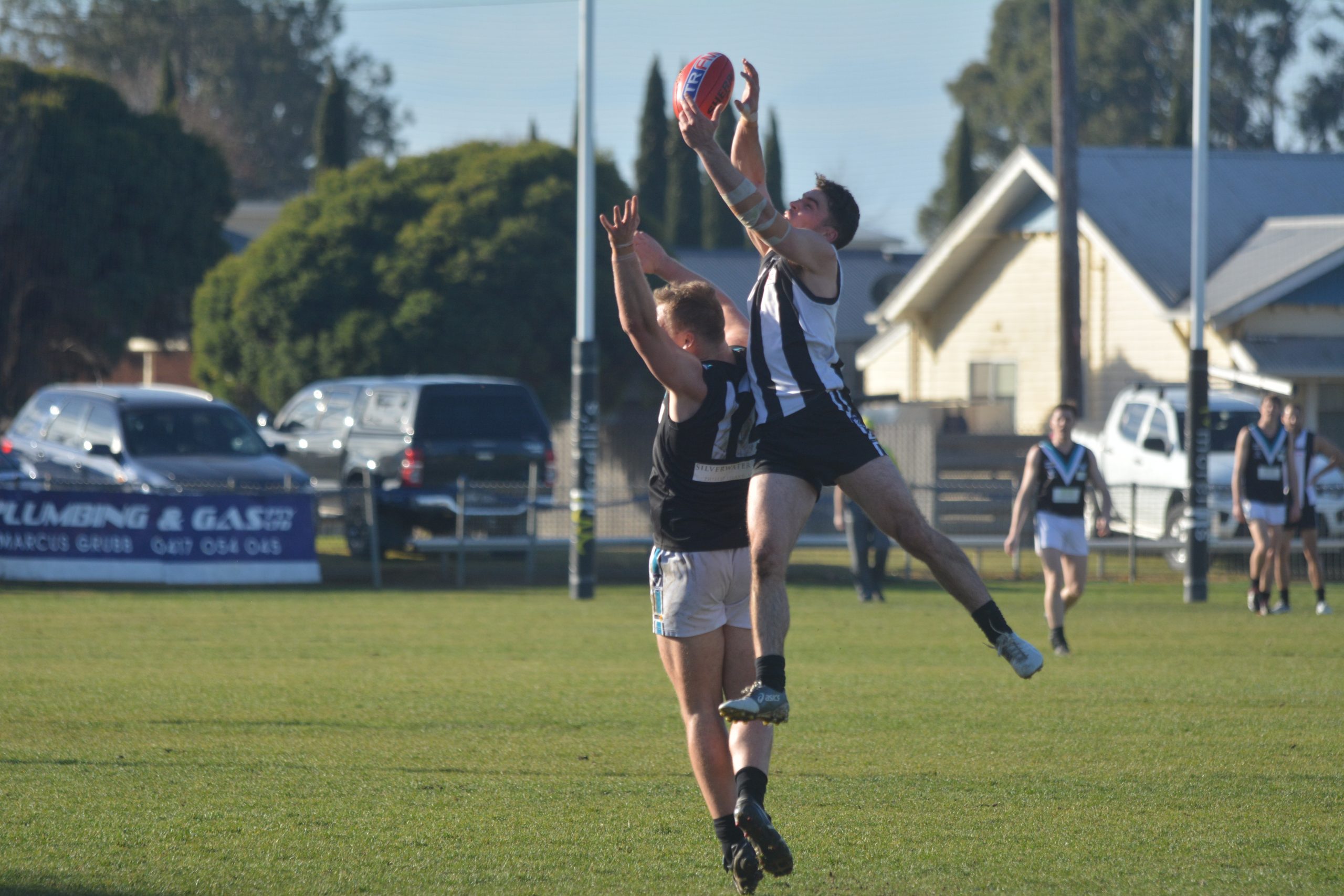 AFL Gippsland may introduce an expanded east-west conference system in the Gippsland League in future years, as the governing body looks to address potential problems arising in the region.

With travel times becoming an increased concern for the survival of sporting clubs, and with the Gippsland League encompassing half a dozen municipalities, a conference structure may see more localisation of talent and less players defecting to neighbouring minor leagues.

It is understood at least two more clubs not currently competing in the Gippsland League would need to be enticed across, and clubs would play teams in their own conference for 12 rounds, and meet teams in the other conference over six more rounds.

While it is hard to quantify the standard of other leagues in Gippsland as the majority of them do not participate in interleague, one would assume a Philip Island team for instance, coached by former Leongatha player and coach Beau Vernon, would be able to hold their own in the premier league.

While the proposal is very much in its infancy, AFL Gippsland region general manager Ben Joske has put it on the radar for clubs to consider.

“We’ll look to formalise discussions in February and see where we get to from there,” Joske said.

With the talks likely to just test the waters, Bairnsdale officials will surely be encouraged the fact it has a reported 45 players for 2019 as the club fields reserves for the first time in the Gippsland League.