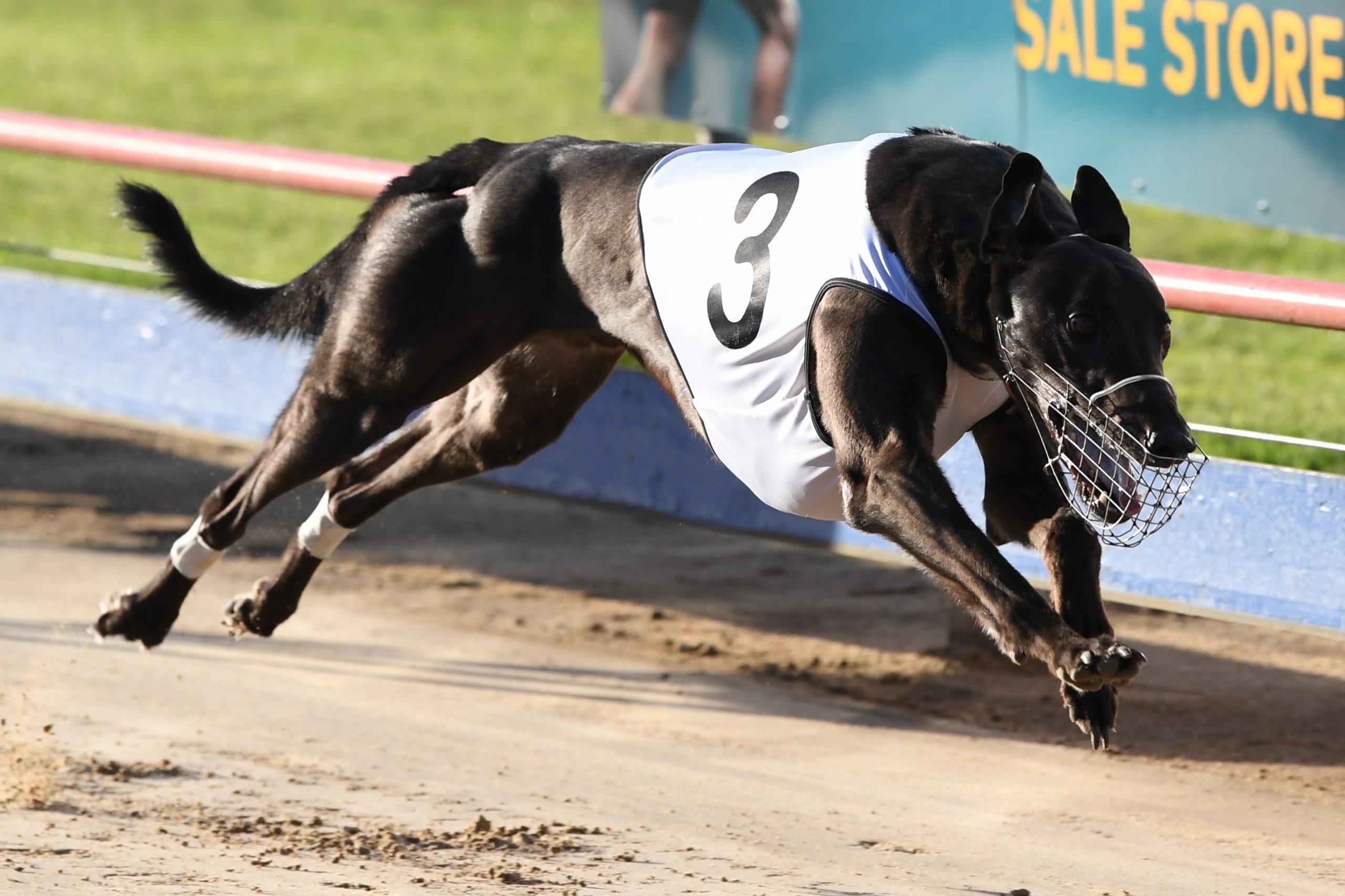 With more than $170,000 in stake money up for grabs on Boxing Day, some of Australia’s best trainers are supporting these events.

Heats of the Rising Stars and the Summer Cup were the main attraction on Saturday’s program.

Anthony Azzopardi made the four-hour trek from Myrniong with a team of hopefuls and set the standard for the Rising Star heats, when New South Wales bred youngster Whiskey Riot ran a scintillating 24.56 seconds for the 440 metre trip.

Main opposition to Whiskey Riot will come from the beaten dogs in the heats. Blistering, who ran second to Whiskey Riot, and the John Westerlo-trained Solid Bling are both greyhounds with big futures and will be competitive in the final.

The Summer Cup heats also provided exciting racing, with the Seona Thompson-trained Azkaban turning in a sensational performance in getting within a length and a half of the long standing and seemingly “impossible to beat” track record of Shooting Star.

Other heat winners were locally-trained greyhounds Alberto, for William McMahon, and Audacious Poppy, for Ken Holland. Bad luck seems the only obstacle for Azkaban, with Blue Sky Riot appealing as a likely improver to also finish around the money.

The box draws for these events were completed following the heats. The finals will be races six and seven on the Sale Cup program, with both carrying a first prize of $10,000.

Sunday’s program featured heats of the Sale Cup as well as the Gippsland Carnival Sprint over 440m. Both races bought together the best stayers and short coursers racing.

The first heat of the cup saw a minor upset with the Maryborough-trained Myrniong Corner defeating Billys Bake.

The series favourite was relegated to third, meaning he is only a reserve for the final.

Heat two was the most evenly-graded of the three heats, with the classy sprinter-stayer Dyna Chancer showing great track sense at his first look at the Sale circuit to record a brilliant 36.96s time.

Not to be outdone, the all distance star of Gippsland racing, Neo Cleo, made it three wins in a row over the cup distance in a very quick 36.85s.

It is rare for a greyhound to break the 37s barrier at Sale.

The fact that only one Sale Cup winner — Mantra Lad — has ever broken 37s in winning it bears testimony to the quality of this year’s field.

The four heats of the carnival sprint were won by Dyna Hunter, Fully Loaded, Duce Royal and Big Flood, with the Sale track specialist Jesaulenko defying his age and qualifying for another cup night feature.