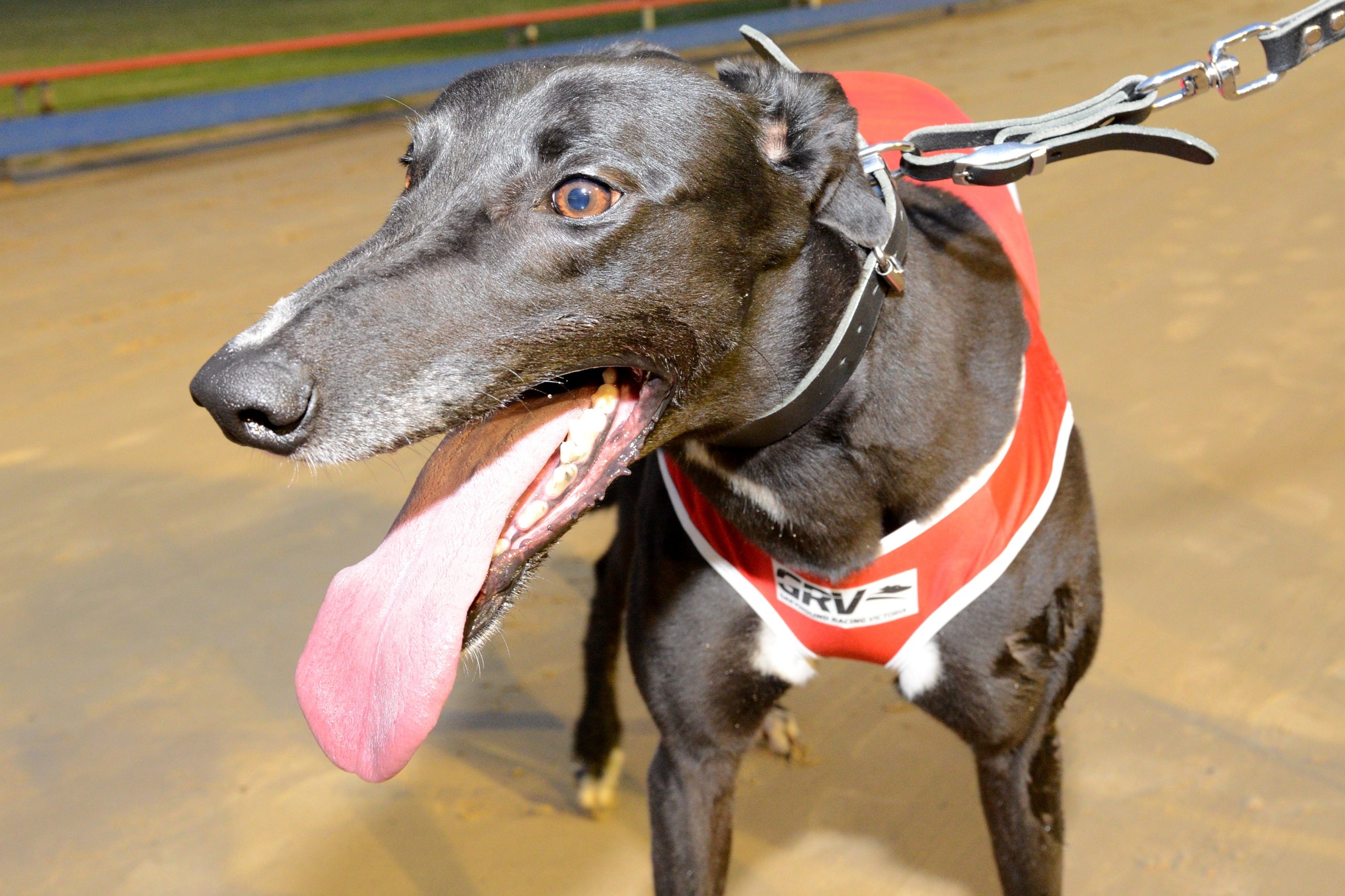 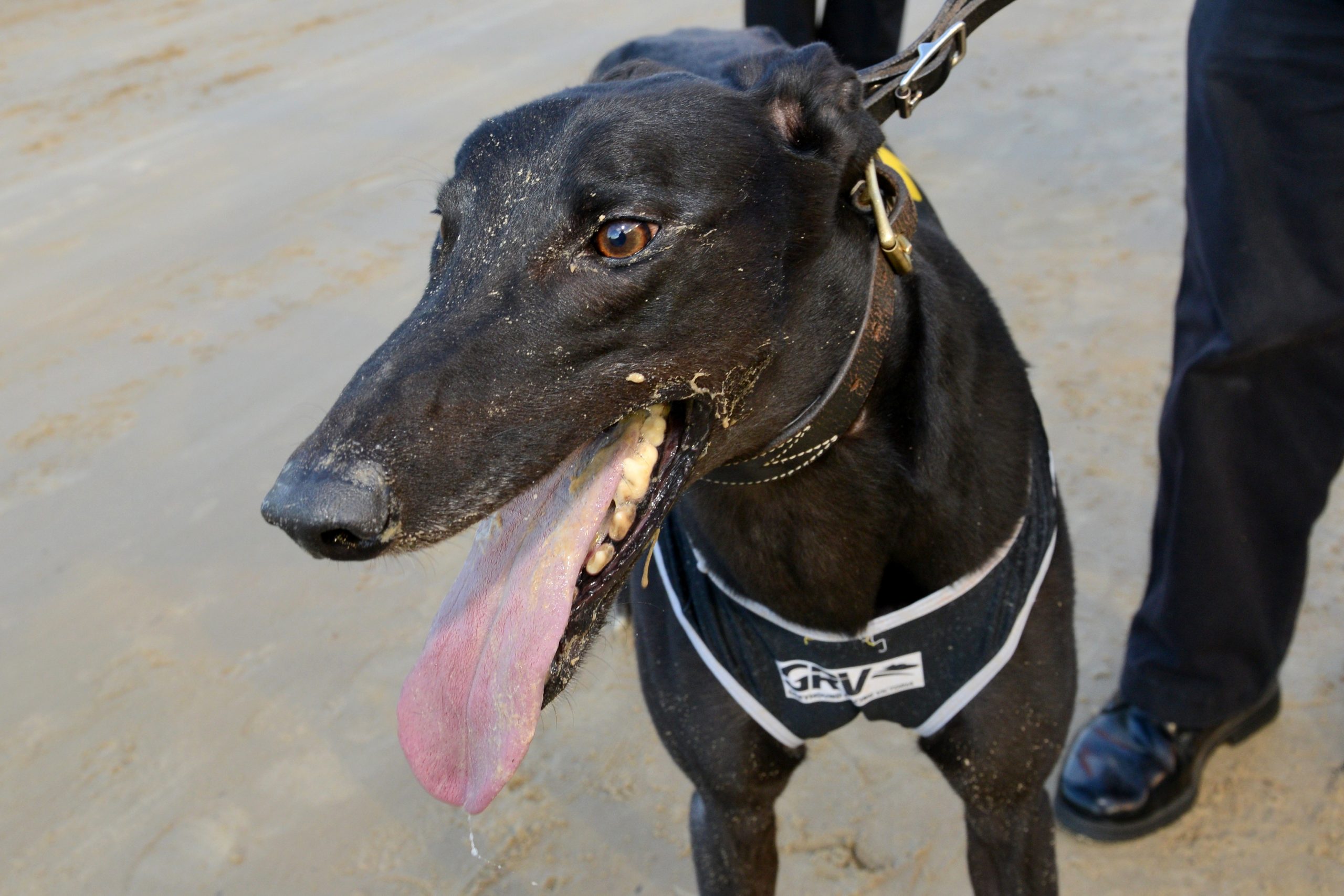 The bookmakers’, and no doubt the crowd, favourite for the 650 metre race will be Neo Cleo.

Trained at Hazelwood North by the Neocleous family, Neo Cleo was the fastest heat winner in claiming a third straight victory in Sale, a streak which included the final of the Sale Distance Championship.

A consistent group race finalist, this is Neo Cleo’s chance to win a group one event.

The Neocleous kennel is also represented by Blackjack Neo, who has drawn box one.

Another trainer to have multiple representation is Joe Borg from Maryborough who trains Myrniong Corner, Van Ann and Black Impala.

Luck in running will play a big part in determining the Borg kennel’s best chance.

Impressive heat winner Dyna Chancer oozes class and is already a group finalist over sprint and staying trips. He has drawn poorly in box five and may not get the clear run he got through the first turn in his heat.

If he does find the rail early he will take a lot of holding out.

Billy’s Bake is another consistent group race performer who has been given an ideal preparation by trainer Brett Bravo. Lining up for a fourth start in Sale, he has been solid without winning.

The most inexperienced dog in the final is the Brett Mackie-trained Juniper Pearl, who came into the series off a group race win on Melbourne Cup night where she beat the cup favourite.

She does look well-boxed in the outside draw and is an undeniable chance at good odds. Unfortunately history is not on her side as dogs drawn in box eight in Sale Cup finals have in the past struggled to cross the other runners to first turn.

Star AFL ruckman Max Gawn will be attending to cheer on the dogs trackside at the public party paddock and is keen for people to stop by and say hello.

The Melbourne footballer made his AFL debut in 2011 and has since become one of the most influential players in the league.

Gawn overcame knee and hamstring injuries to move into the Demons’ number one ruck position in 2015 and is known to contribute as a ruckman and forward. He was the All-Australian ruckman in 2016 and continues to be a leader for Melbourne where he was awarded the club’s best-and-fairest award in October.

Gawn’s birthday is December 30, and he plans to have early celebrations at the Sale Cup.

The AFL star is an avid greyhound racing fan and has been to several Melbourne Cups at Sandown. He will be spinning the wheel for one lucky person to have the chance to win $10,000 or a car.

The Sale Cup marks the first leg of the 2018-19 Gippsland Carnival, Australia’s biggest greyhound regional series. The night will also be full of fun for the whole family with live music, rides, entertainment and food trucks, providing the ideal setting for a post-Christmas friends and family catch up.

Now in its third year, the Gippsland Carnival runs over eight weeks and aims to increase competition and interest in greyhound racing.

There will be free entry from 5.30pm.

The first of the four feature races will be the Gippsland Carnival Sprint, race five at 8.18pm.

This race over the club’s shortest racing distance, 440m, will bring together a top class field of sprinters.

Veteran performer Jesaulenko will be lining up for a fourth consecutive Boxing Day appearance.

Big Flood won the Rising Stars in 2016, and Fully Loaded will be well-supported to make it back-to-back Gippsland Carnival Sprint wins.

Throw in some of the state’s quickest short coursers in Dyna Hunter and Myniong and All, and this will be one of the hottest contested races on the program. From box two, Fully Loaded can spear straight to the front for trainer Neville Wakefield and collect $15,000 for less than 25s of work.

In race six, the club will be over 520m, where the favourite will be the Seona Thompson-trained Azkaban.

The Thompson kennel is always to the fore in cup night finals, and Azkaban only needs a clear run to win the Summer Cup.

In his heat, Azkaban demoralised his rivals, overcoming a slow beginning and then recording an astounding 29.07s. This is only two lengths off the track record and one of the fastest times ever recorded in Sale.

Talented group race performer Blue Sky Riot appeared a little disappointing in her heat and can be expected to improve from box two.

The up and comers have been catered for, with $10,000 to the winner in the Rising Stars race.

There were some impressive heat performances, the stand-outs being Whiskey Riot and Solid Bling.

Whiskey Riot set the time standard with a quick run of 24.56s.

Although beaten in his heat, Solid Bling still impressed and this bold striding greyhound looks well-suited from his box eight draw.

These two dogs, plus the Thompson-trained Blistering, look to be three greyhounds with the brightest futures.

The two local greyhounds, Moroka Assassin for Jodie Elston and What’s Up Skip for Lachlan Floyd, look to have a job ahead and will be at long odds.

The fields for the four features races were available by publication, with the remainder available this afternoon.