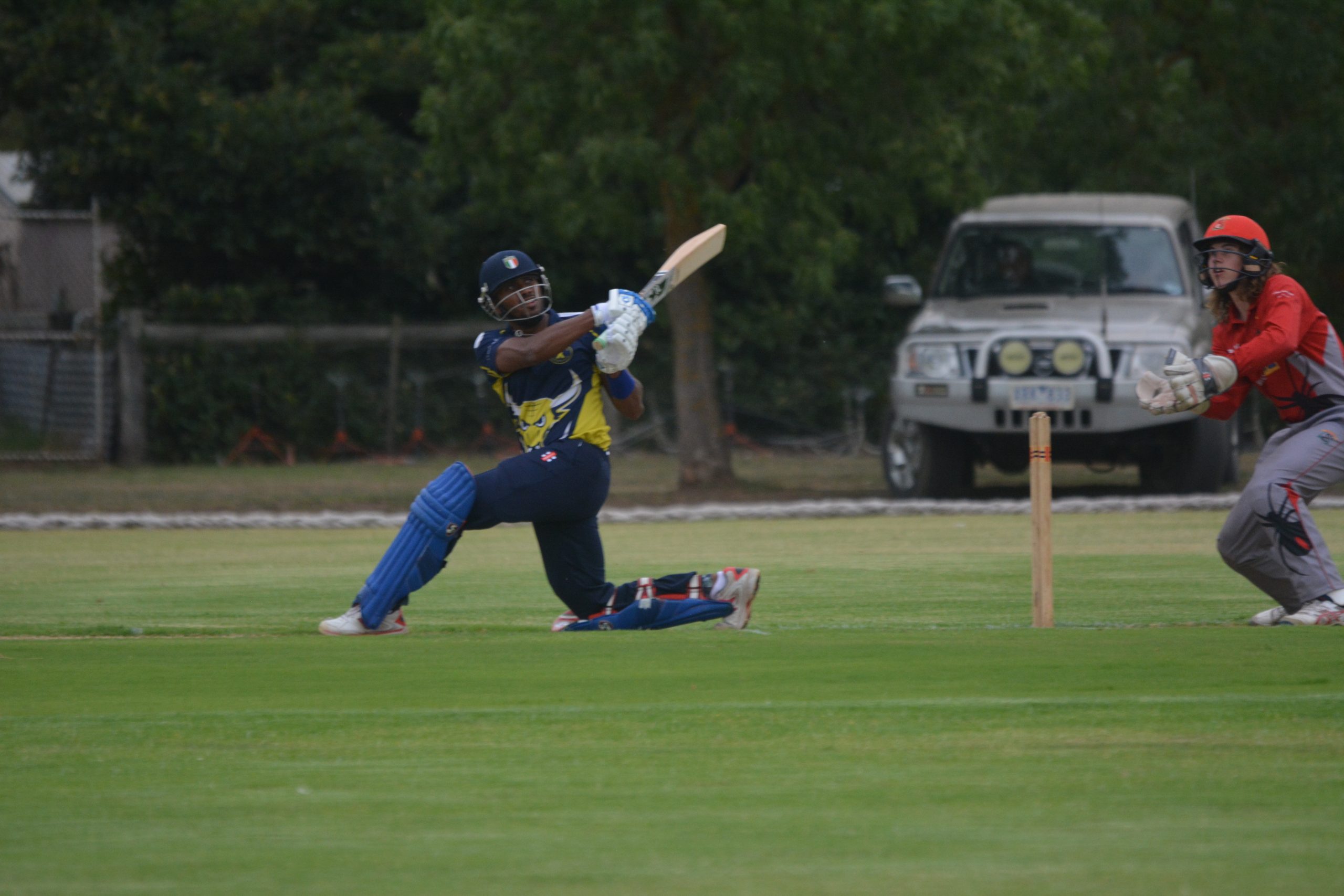 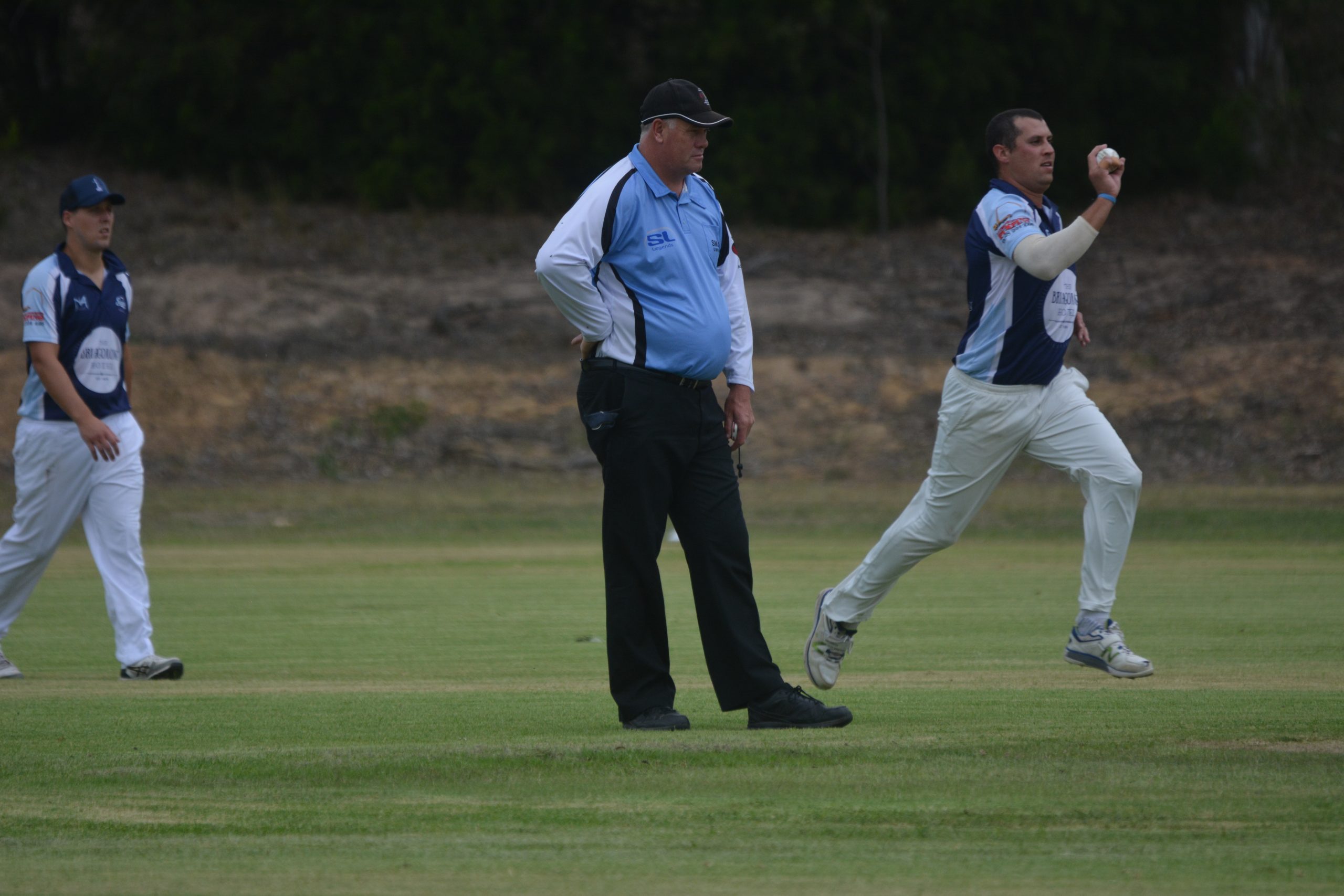 IT’S a case of “new year, new fortune” for Longford, which won its first match of the Sale-Maffra cricket season.

In one of two upsets for the round, the Lizards defeated Rosedale-Kilmany in a low-scoring match at Rosedale as the season resumed for 2019 on Saturday.

Bowled out for 93, few would have given the Lizards a chance of winning, but the Warriors fell 31 runs short of the visitors’ total.

Johns and Lachlan Cunningham (13) put on 37 runs for the third wicket.

Coming in with the Lizards 7-66, Sam Smith scored an unbeaten 11 to help push the total towards 100.

After Johns, the next biggest contribution to the Lizards’ total was 21 extras.

In the RK innings, only one batsman reached double figures, Tom Love with 11, while 21 runs came from extras in the team total of 62.

All six bowlers Longford used claimed at least one wicket, with William White taking 4-12 from five overs and Sam Baugh 3-7 from eight.

The Lizards remain 14 points behind seventh-placed Boisdale-Briagolong, while the loss prevented the Warriors from returning to the top four.

BOISDALE-BRIAGOLONG recorded its third win of the season, defeating third-placed Sale at home.

The victory in the rain-shortened match keeps the Saints 10 points outside the top four.

Coming together at 3-23, John Mayman (47 not out) and captain Nathan Massey (32) combined for a fourth wicket partnership of 74.

Despite falling to 2-10, the Saints passed the Swans’ score with four wickets in hand. They finished on 8-119 from 22 overs.

Louis Howard top-scored with 41, Todd Mann made 22 and captain Toby Leeds 20, while Lucas Mowat took 3-21 for the Swans.

The ladder leaders were asked to bat first at the Cameron Sporting Complex, and made 8-140 from 38 overs.

Collegians was 4-45 before captain Jack Tatterson and Mark Nicholls put on 62 runs for the sixth wicket. The partnership ended when Nicholls was caught off Jim Beaumont’s bowling for 32.

Tatterson was bowled for 32 late in the innings, giving Kris Armistead his fifth wicket for the day. Armistead bowled eight overs for 5-38.

Bailey and Davis were the first two wickets taken by Nicholls, before the Eagles’ lower order struggled to maintain the pace.

Nicholls finished with 5-19 from 5.3 overs as Maffra was bowled out for 103 in its 27th over. Hams and Tatterson both claimed two wickets.

BUNDALAGUAH created some breathing space between it in second place and Sale by defeating Stratford at home.

The Bulls scored 8-224 from their 40 overs before restricting the Redbacks to 87.

Cloete Buitendag scored 45 from 44 balls at the top of the order for Bundalaguah.

After Buitendag was caught off Jake Rietschel’s bowling, Gayashan Munsinghe continued the charge, scoring 63 from 71 balls. Munsinghe and Nathan Hibbins (31 from 28) put on 51 runs for the fifth wicket.

After Munsinghe was also caught off Rietschel’s bowling, Jake Wynd hit 30 from 19, including two sixes, to take the Bulls to a competitive total.

Riestchel claimed 3-47 for the Redbacks, while Lachie Dowd and stand-in captain Sam Anstee took two each.

With regular captain Jack Rietschel playing for Victoria at the country championships, Stratford struggled in its reply. Only three players reached double figures, led by Kane Russell with 16, Lewis Bolton 14 and Anstee 12. Wynd and Buitendag ripped through the Stratford batting order, finishing with 4-23 and 4-24 from their respective eight overs.