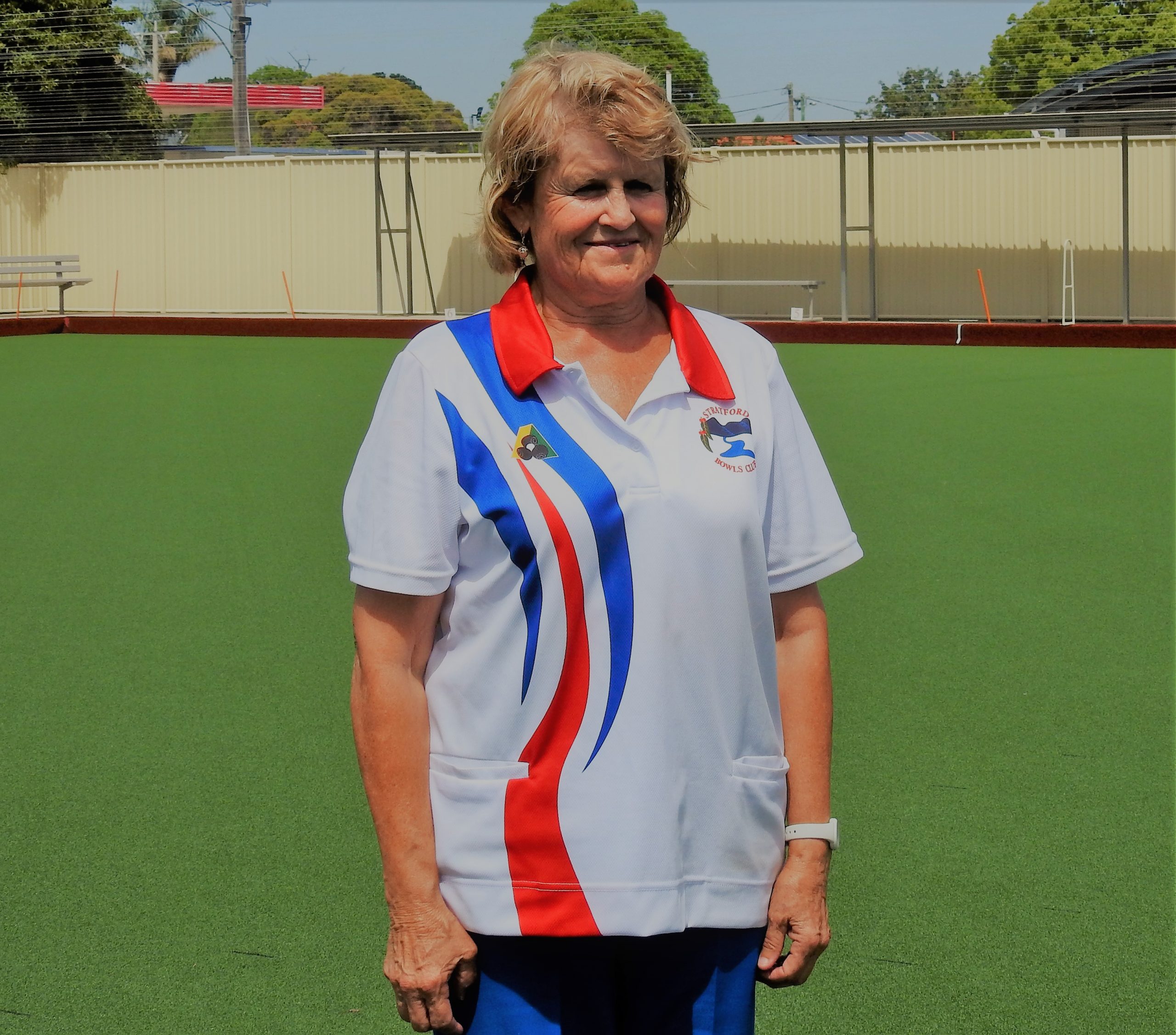 Nothing separated Richardson and Heyfield’s Jan Morton in the first few ends of the final, played at Stratford on Friday.

Morton got out to a seven-shot lead, but Richardson soon wound that back and finished strongly to record a 25-17 victory and the right to represent North Gippsland at the Gippsland Regional finals next month.

The champion of champions event was played over two days, beginning Thursday.

In round one, defending champion Gail McKenzie (West Sale) had a bye, as did Mandy Pemberton (Maffra).

Richardson prevailed against Marg Sceney (Sale) 25-17 in a match which many lead changes.

In the semi-finals, Richardson was never headed by  McKenzie, winning 25-7, while Morton recorded a 25-10 win over Pemberton.

THE NGBD men’s fours began in blustery conditions at Heyfield on Sunday.

The final will be played on February 3.