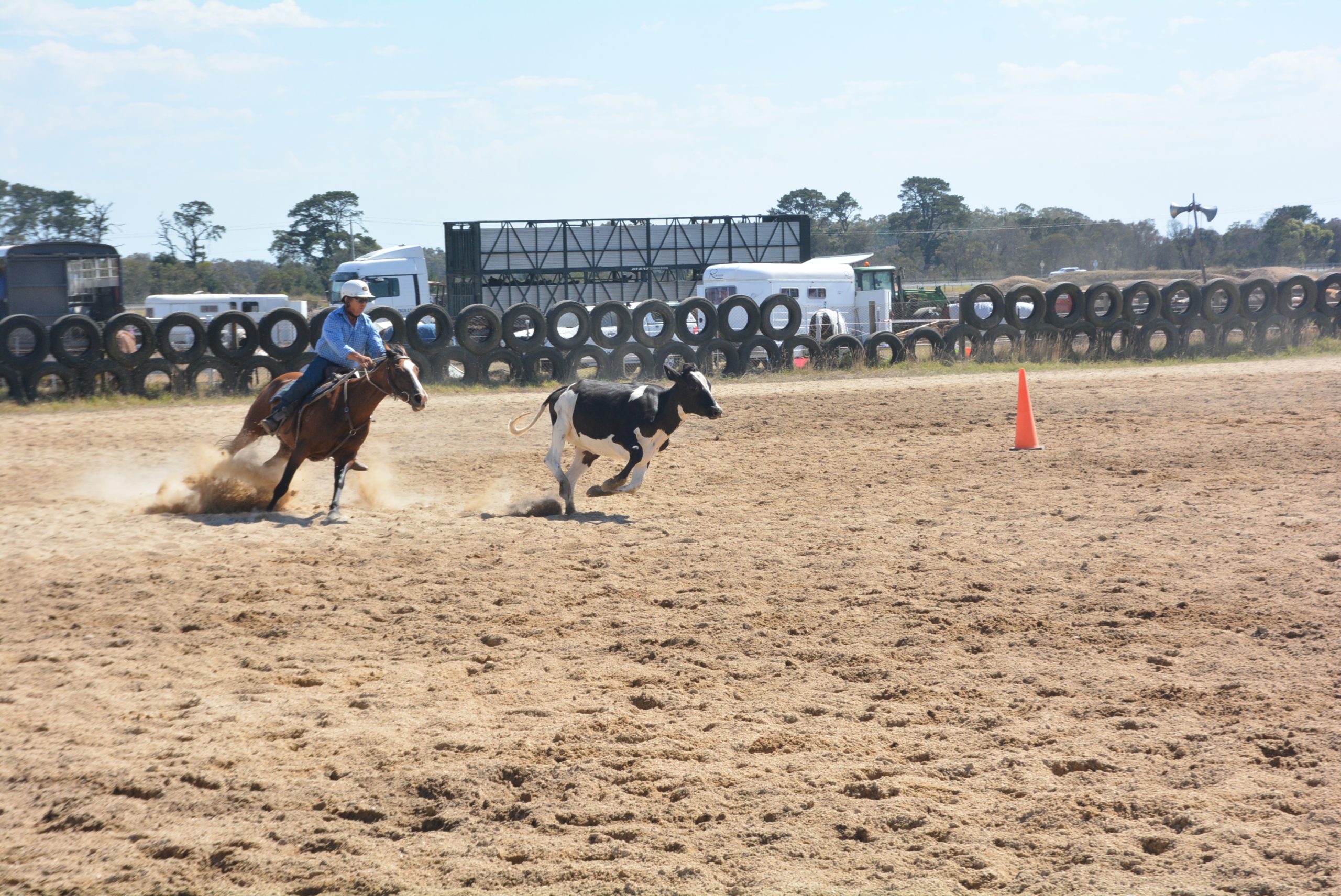 SALE Campdraft held its major event for the year from Friday to Sunday, with more than 1000 competitors from across Australian flocking to the polocrosse grounds at Fulham to take part.

The sport of campdrafting originated in the early days of the Australian stockman, and is believed to have begun in rural Queensland in the early part of the 20th century.

The sport is conducted in a set of yards attached to an arena and requires the riding competitor to ‘cut out’ a beast from the yard or ‘camp’, follow it through an open gate into an arena where they then must guide the beast around a course of right and left hand turns before seeing it home through a final gate which must be completed in under 40 seconds.

Points are scored by horse and rider for cut out, horse work and course completion, from a possible total of 100 points. A good campdrafter is not just a fine horseman, but one who has the skill to select a suitable beast from the mob that will run well.

At Sale Campdraft, events were run in maiden, novice, women’s, open, restricted open, under 17 and under 13 categories, with finals held for the top 30 competitors.

Long time club secretary Alison Boulton said success in the sport required competitors to think on their feet as there were a number of unpredictable variables happening at once.

“There are three minds working at once: the riders, the horses and the beasts, so you need to be able to make good decisions quickly,” she said.