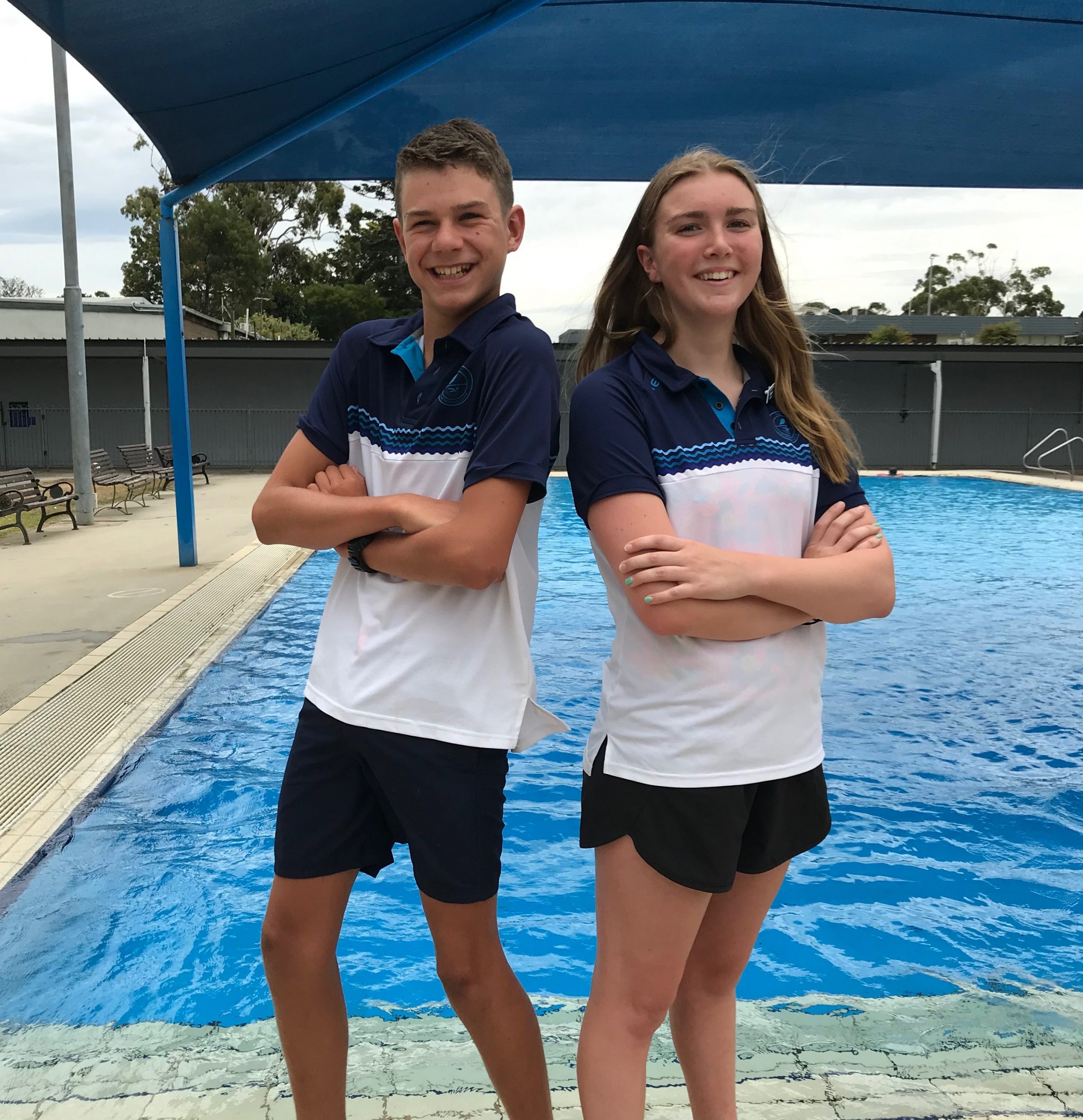 Tamiecka Ross and Arki Vardy both had stand out performances, resulting in a place in the state championship finals.

Both swimmers produced personal best times to finish in the top 10 in the state.

“His natural talent is shining through and with further consistency in his training and physical growth, he will have a bright future in the swimming world,” he said.

“Tamiecka getting off to a fantastic start in the 50 metre backstroke was leading at the 25 metre mark.

“We are only just starting to see her potential,” Pratt said.

“She is training exceptionally well, setting a great example to all our swimmers.”

Pratt added the entire Sale team did the club proud.

“Twelve of the 15 swimmers swam personal bests, and those that did not were very close to their times,” he said.

“It’s great to see the improvement and the fierce competitiveness of these kids, just wanting to go out and giving it everything they have.

“I can clearly see we have many swimmers that have the potential to be exceptional good.”