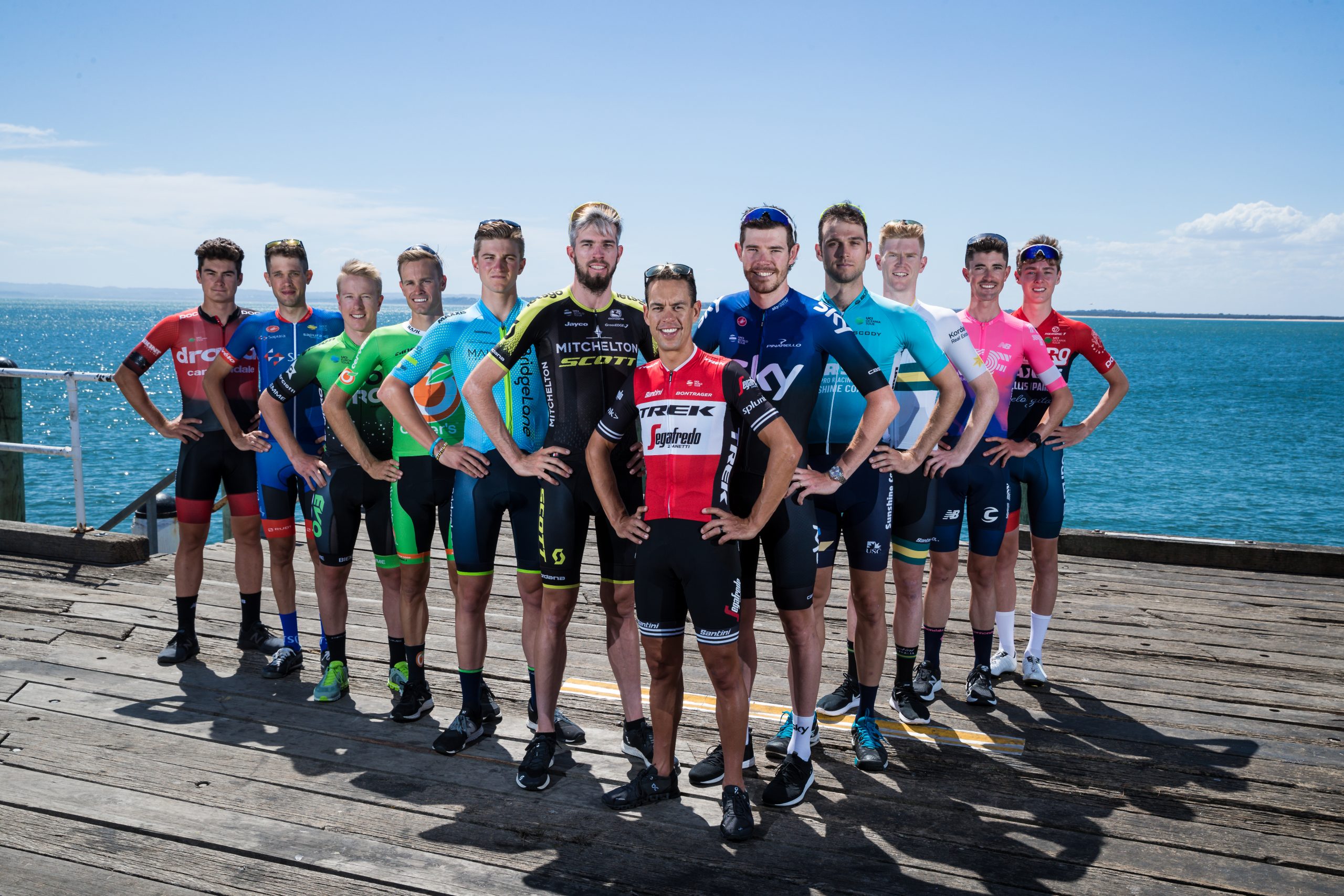 THE third stage of cycling’s Sun Tour will leave the Port of Sale Friday morning.

Riders will leave at 10am for a 161.6 kilometre stage, finishing in Warragul just after 2pm.

The stage will go through Maffra, Tinamba, Nambrok, Glengarry and Yallourn North.

Among the stars will be Tour de France rider Richie Porte, who is looking to build on his good form with new team Trek-Segefredo.

The tour began on Wednesday with men’s and women’s stages around the Phillip Island Grand Prix Circuit.

The tour continued on Thursday with the men riding 127km from Wonthaggi to Churchill, and the women’s race concluding with a stage around Churchill.

The men’s race will continue on Saturday on the Mornington Peninsula, with the final stage around the Royal Botanic Gardens in Melbourne on Sunday.

Race highlights will be shown on Eurosport and SBS On Demand, with the weekend stages also shown on SBS Viceland. The final hour of each stage will be streamed live on www.heraldsuntour.com.au and the tour Facebook page.