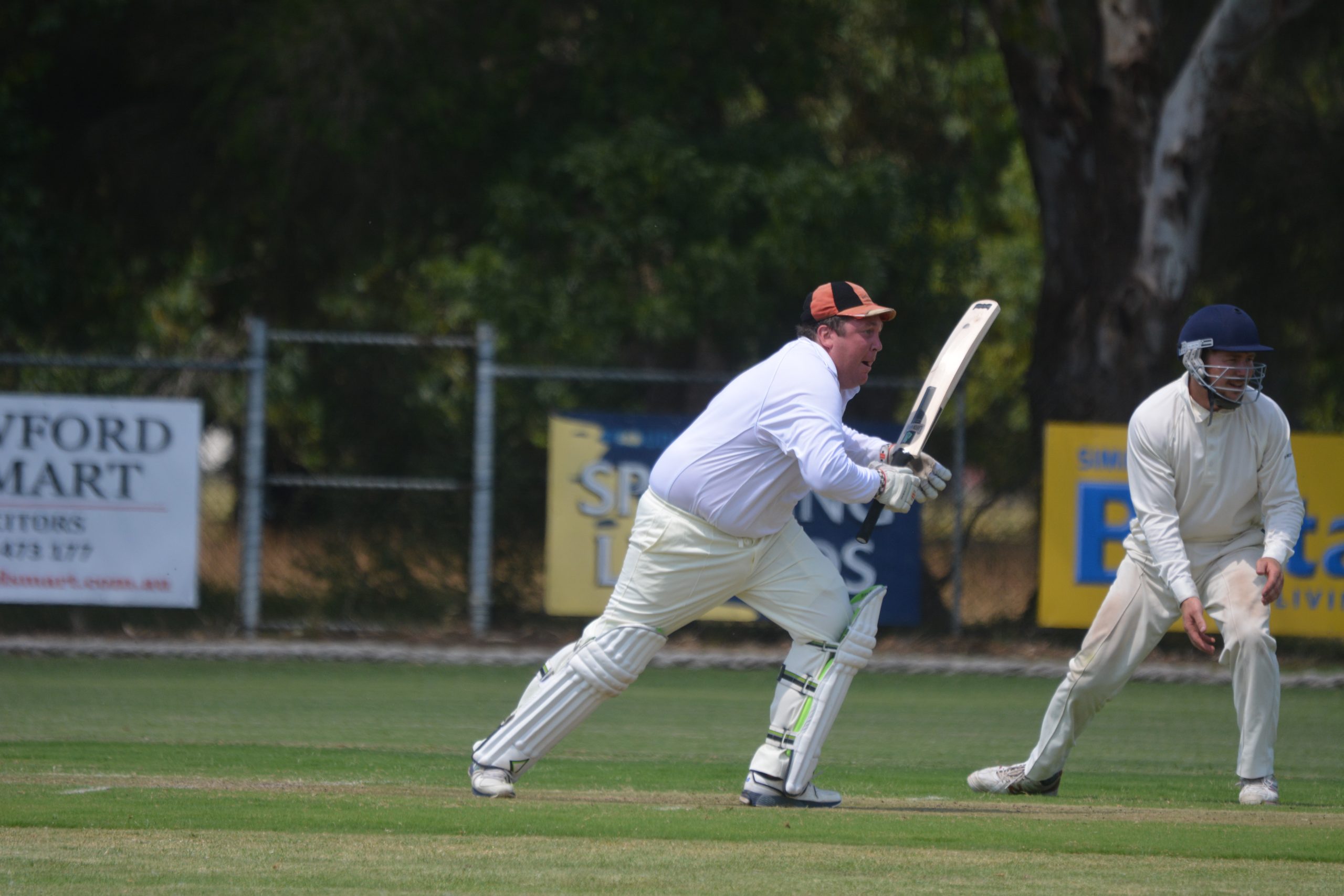 WITH results hard to predict, a first innings win is all that separates third and seventh places on the Sale-Maffra cricket ladder with three rounds remaining.

While Bundalaguah and Collegians appear safe in the top four, a loss of form could put their participation in the finals in question.

TO begin round 12 on Saturday, Bundalaguah will head to Sale Oval to play the Swans, which is clinging to fourth spot on the ladder by only 0.003 ahead of Rosedale-Kilmany.

Thanks to defeating Maffra at home and a loss for Collegians to Boisdale-Briagolong, the Bulls moved to the top of the ladder.

The Bulls are undefeated since round seven, while the Swans have lost all three of their matches since the mid-season break.

Sale set RK a challenging chase, making 220, with Rohan Blandford making 104 of those. The problem was they were bowled out with six overs to play on day one, giving the Warriors extra time to complete a successful chase.

The Swans did claim eight RK wickets, but the extra overs the Warriors had proved telling.

The Bulls did well to defend their total of 183 against Maffra. Wickets early in the Eagles’ innings boosted the Bulls’ chances, with Lachie Floyd finishing with five wickets.

The pressure will be on the Swans, with three sides eying their spot on the ladder.

ON a high after an outright victory, Stratford will head to Maffra.

Maximum points from its match against Longford came at a good time for the Redbacks, who hadn’t won since the end of 2018.

Victory for the seventh-placed Redbacks could move them to almost the same points tally as the Eagles, who are currently third.

Maffra will need to rediscover some consistent good form, or else it risks slipping out of the top four.

The Eagles’ hopes of defeating Bundalaguah weren’t helped when they were 5-32, and needed the tail to post a respectable total.

UNDEFEATED in 2019, Boisdale-Briagolong will be favoured to overcome Longford at Stephenson Park.

Victory over then ladder leader Collegians moved the sixth-placed Saints within 0.024 of a point outside the top four.

However, the Saints can’t afford to underestimate the Lizards, who weren’t far off earning a reverse outright victory against Stratford at the weekend.

The Lizards were on the back foot early, bowled out for just 93 in the first innings. From there, they were playing catch up, although they did have some good moments.

ROSEDALE-KILMANY will look to extend Collegians’ run of defeats.

Not helped by rain on the pitch on Friday night. College lost to Boisdale-Briagolong by only three runs at the weekend, its first loss since round six. Expect Collegians to rebound strongly on Saturday.

The Warriors ended a run of three straight losses against Sale, helped by an unbeaten century from Rohan Diamond, with another win to help them get out of the mid-table logjam.