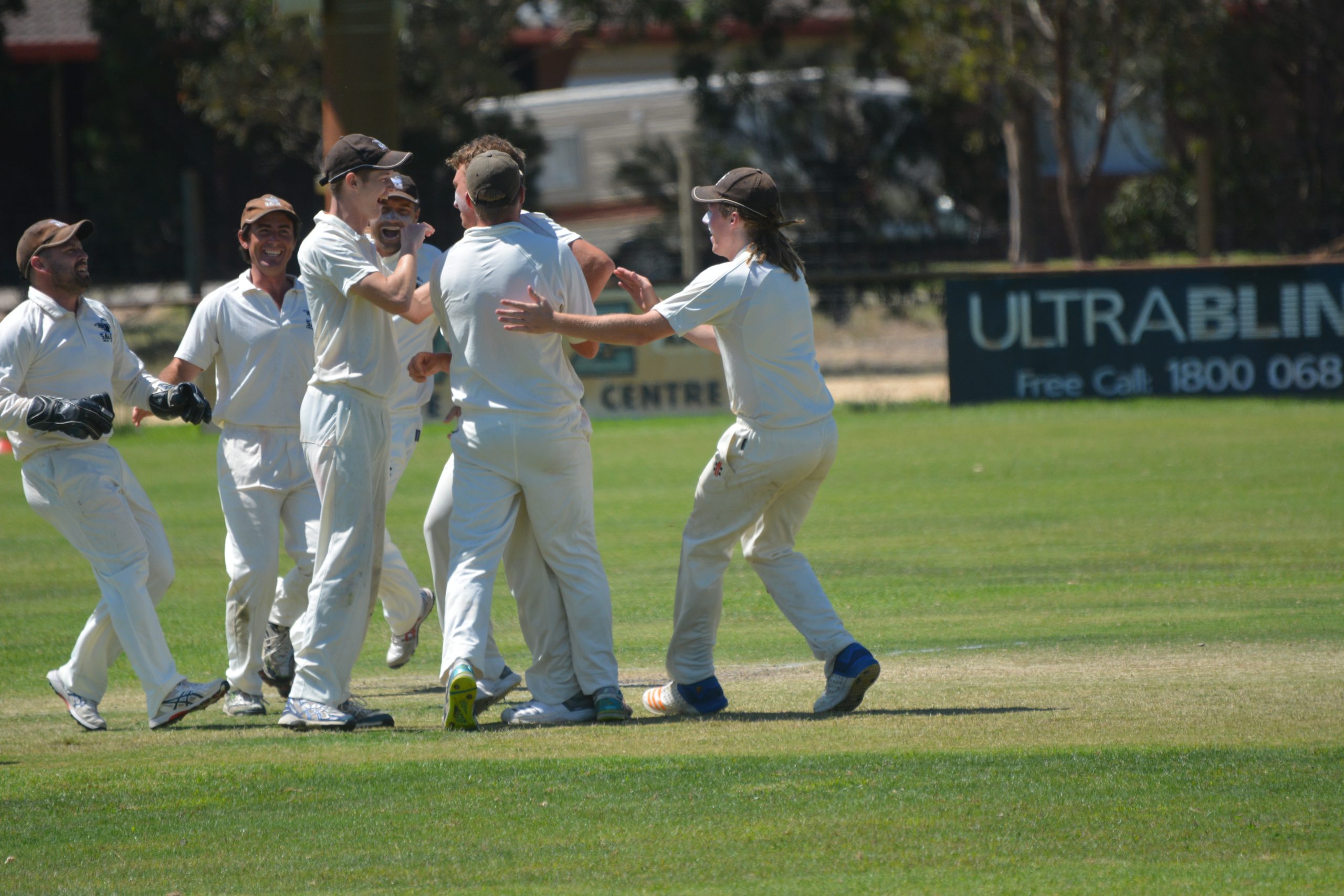 THREE of the four final round matches will have a bearing on who makes the Sale-Maffra cricket semi-finals.

Collegians is guaranteed top spot, but three other semi-final spots are up for grabs.

Most rests in the result of the match between Maffra and Boisdale-Briagolong at the Cameron Sporting Complex.

The Saints have not lost since the season resumed after the Christmas break. Five straight wins has them in fifth place on the ladder, only 0.03 behind Sale.

But the Saints simply must win the final round match to continue their season.

While it sits in third place, Maffra is only 4.5 points ahead of the Saints, meaning the Eagles will be knocked out of the finals if they lose and Sale wins.

But a win would lift the Eagles into second place and a home semi-final, if Bundalaguah is defeated.

Both sides are coming off big victories, with Maffra receiving outright points against Longford.

SALE can also climb into second place with a big victory over Longford, but may need to just win to play finals.

The Swans defeated Stratford last weekend despite making only 122. Their bowlers stepped up on Saturday, claiming the final seven Redbacks wickets for only 30 runs to win by 37.

Sale may chase quick runs or wickets at home on Saturday, with an outright win potentially lifting it into the top two.

The Lizards will be looking to end their season on a high, as dash the Swans’ finals hopes.

BUNDALAGUAH will be looking to confirm a home semi-final, while opponent Rosedale-Kilmany has only pride to play for.

The second-placed Bulls were in a good position to defeat Collegians and reclaim top spot, after bowling their opponent out for 139, only to score 114 themselves.

The seventh-placed RK will look to exploit any nervousness in the Bulls camp when they meet at Bundalaguah.

The Warriors’ hopes of making the finals were cut short by their loss to Boisdale-Briagolong at the weekend.

COLLEGIANS will use its home match against Stratford as part of its preparations for the finals.

With only one loss in the regular competition since the break, College’s bowlers made up for a disappointing showing with the bat against Bundalaguah.

Now in sixth spot, 12 points outside the top four, Stratford has been left to rue a batting collapse which cost it victory over Sale, and also the chance to continue its push for a finals spot.