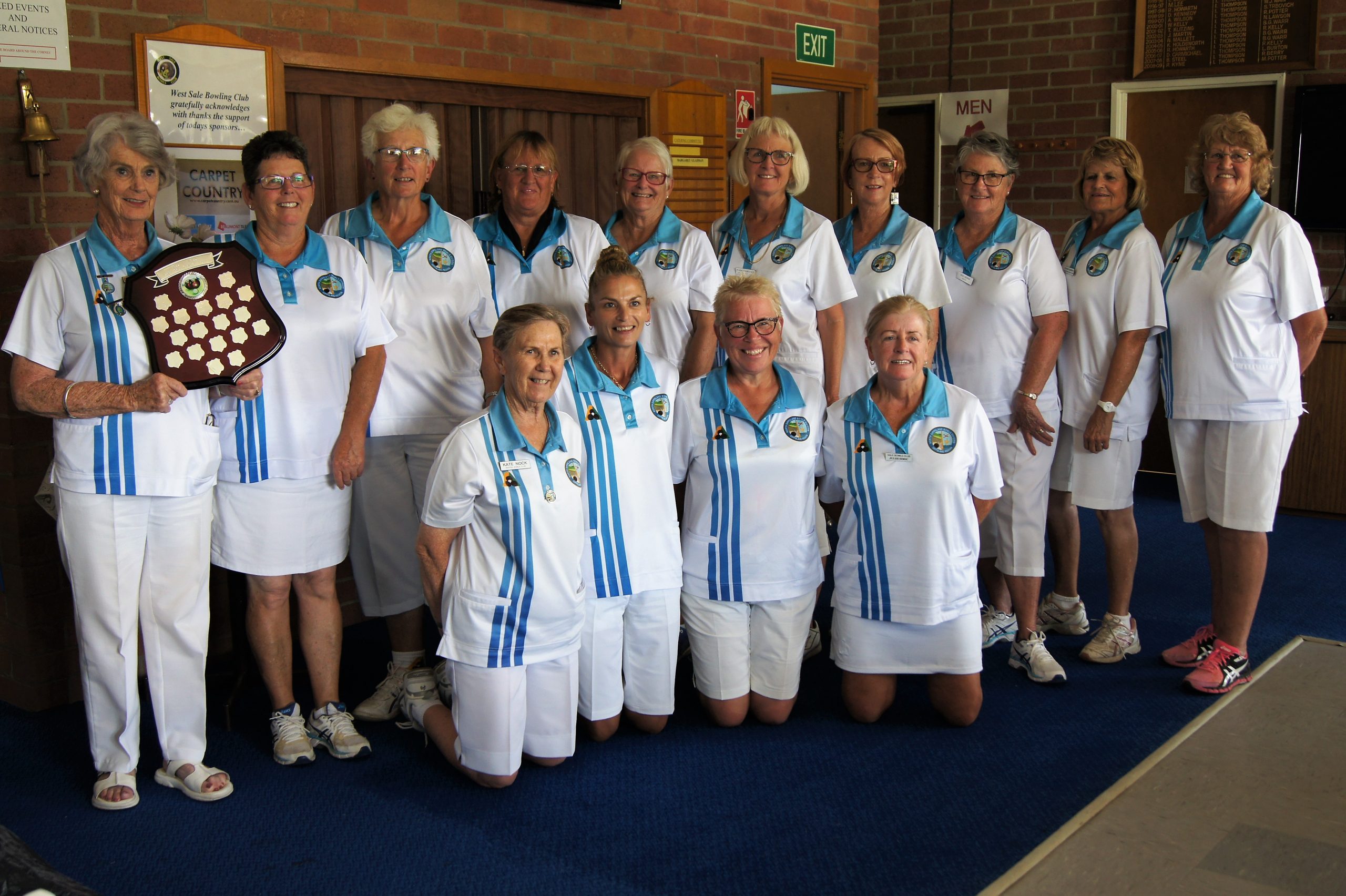 Two games were played, and an early start saw them completed before heat could halt play.

After game one, East Gippsland led by five shots and all expected a close game in the second.

But North Gippsland had other ideas, and led by the Marg Sceney rink with a 35-3 victory, the home team won 84-48.

The Gippsland region representative side was named after play, with Sale’s Sceney and Pam Carter, Gail McKenzie (West Sale) and Jan Morton (Heyfield) selected to play in the Victorian Region Sides Championship at Murray Downs from March 29 to 31.

The NGBD women’s pairs semi-finals were completed on Friday morning,  but heat forced the postponement of the final until March 19.

Menner and Thomas will play Gail McKenzie and Marilyn Steele (West Sale) in the final at Sale Bowls Club.

The Gippsland men’s side has also been announced, with Rohan Kelly and Brendan Fleming (Heyfield), father and son Shane and Matthew Higgins (Sale), Dennis O’Keefe and Nathan Stewart (West Sale) and Stratford’s Ian Johns making the side.

The men’s Victorian region sides event will be played at Traralgon from April 5 to 7.