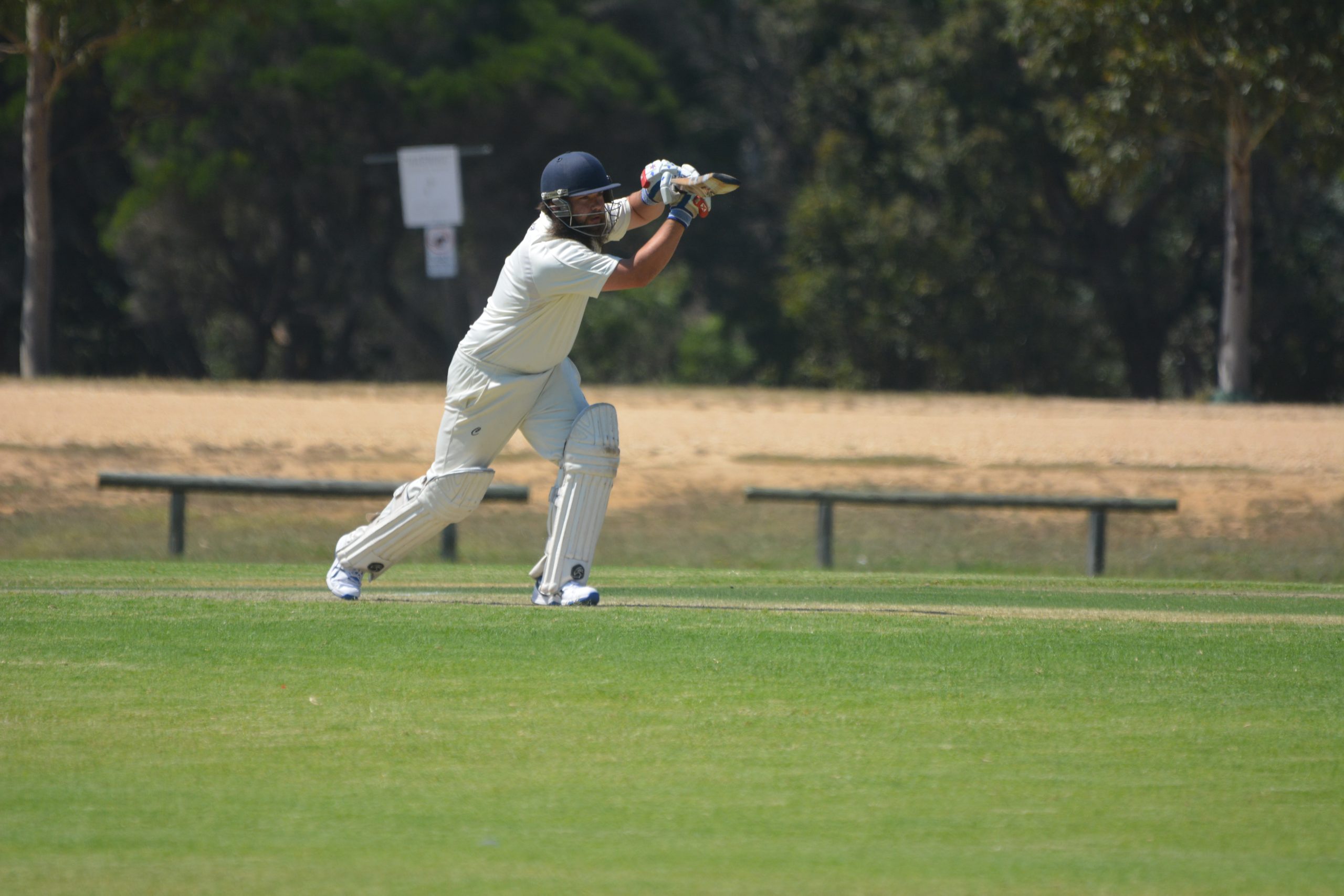 BOISDALE-Briagolong took a big step towards qualifying for the Sale-Maffra cricket finals, setting Maffra a challenging target on Saturday.

The fifth-placed Saints scored 6-284 from its 80 overs. The pressure will be on the third-placed Eagles next weekend, who will likely need to win on the last day of the home-and-away season to ensure a spot in the finals.

With the heat literally on, Jordan Price was outstanding for the visitors, scoring an unbeaten 111 from 93 balls faced. Price hit seven fours and five sixes.

Coming in at 5-130, Price and Tom Langshaw added 94 runs before Langshaw was caught and bowled by Grant Thornton for a well-made 81.

Langshaw batted well with Louis Howard, who made 42 runs in a fourth wicket stand for 64.

When Langshaw was dismissed, the Saints were 6-224, but Price picked up the pace to help his side add 60 runs, with the help from Jonathon Outhart, and ensure it batted out the day.

Thornton and Nathan Magnuson both claimed two wickets for the Eagles.

SALE positioned itself for a possible outright victory over Longford.

Dessent was the only Swan to reach 30, with Ben Jones scoring 27, Matt Raidal 24, Lachlan Carman 23, Darshana Gunasekara 19 and Daniel Padula 18.

The major partnerships of the innings was the 56 added by Dessent and Padula for the third wicket, and 38 added for the ninth wicket by Raidal and Carman.

Baugh finished with 5-56 from 26 overs bowled, while Connor Lay and Calum Jackson took two wickets each.

The Lizards had nine overs to bat the day out after Sale declared its innings closed.

Lachlan Cunningham was out leg before wicket to Andrew Nicholas late in the day for six.

LOOKING to confirm a home final, Bundalaguah scored 9-243 against Rosedale-Kilmany.

Bulls openers Cloete Buitendag and Jason Langshaw put on a promising stand until the South African was out LBW to Tom Anderson for 23.

Langshaw was joined in the middle by Nigel Sellings, with the pair adding 109 runs before Sellings was caught off Brad Scott’s bowling for 36.

Langshaw continued to lay the foundation for the Bulls’ innings until being dismissed by Brandon McDonald for 82.

Scott and McDonald claimed three wickets each for the Warriors, who are out of finals contention.

The visiting Redbacks were bowled out for just 70 before Collegians finished the day 4-71.

Mark Nicholls finished with an economical 4-13 from 12 overs bowled, while Tom Hams and Jack Tatterson claimed two wickets each.

At one stage, the Redbacks lost 4-4, with the tail adding 26 runs for the final three wickets.

After being 3-26, Charlie Morrison and Stuart Anderson took the score to 41 before the former was dismissed by Dylan Bolton for 18.

Anderson and Tatterson saw Collegians to stumps, finishing the day on 21 and 13 respectively.