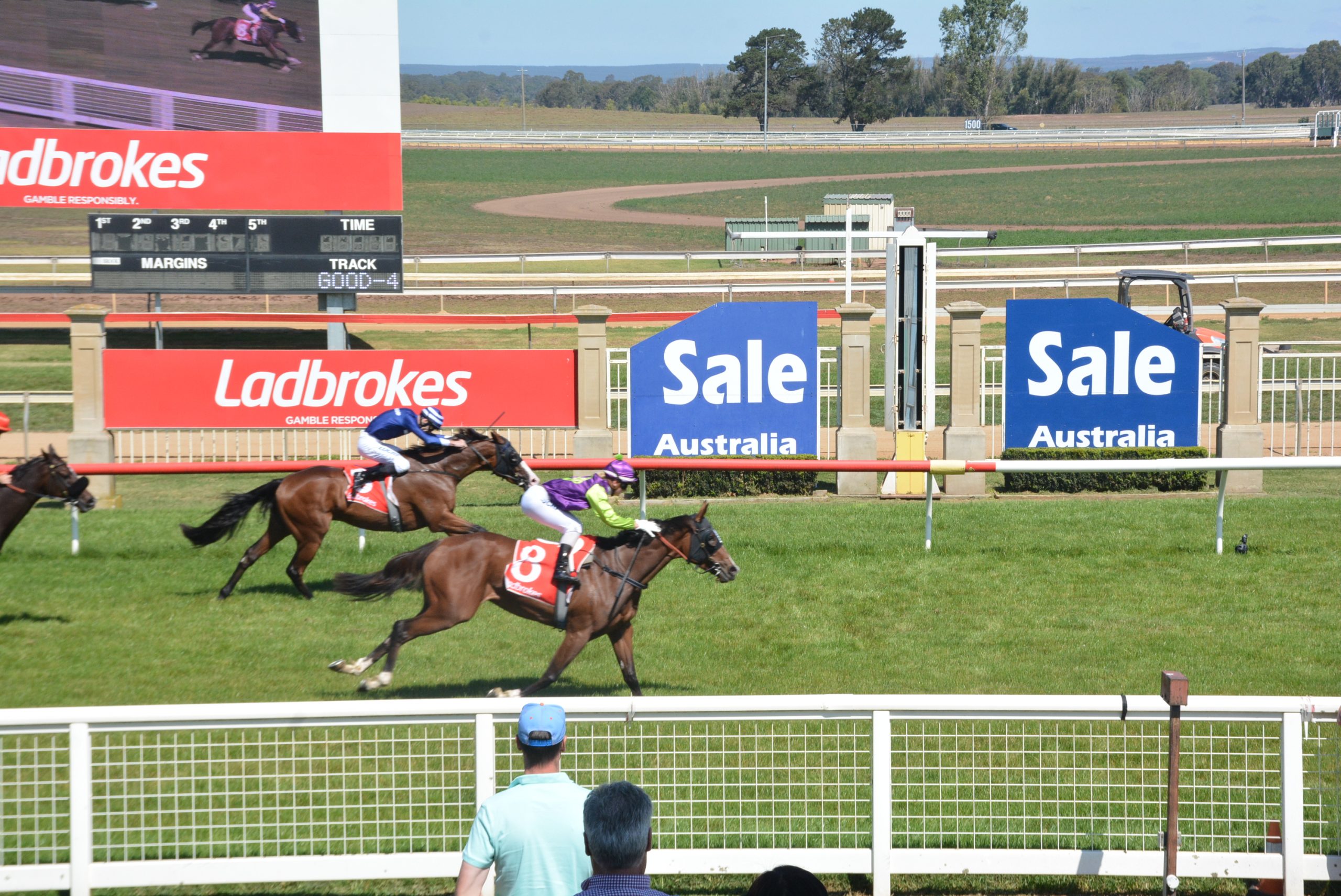 With the track rated a “good four” and the rail out seven metres the entire circuit, the race one maiden plate was won by the Michael Moroney-trained Alabama Express, who got home from fellow Flemington-trained horse Wedgetail.

The second race saw Exclusively Ours win the three-year-old and up maiden plate, which was followed by victory for Cranbourne horse Riotous Mischief in race three maiden.

In the 1427m maiden plate, Adversary won from barrier six, before Moroney scored his second winner for the day, winning race five with Wham.

The next race meeting at Greenwattle will take place on Sunday, March 31.