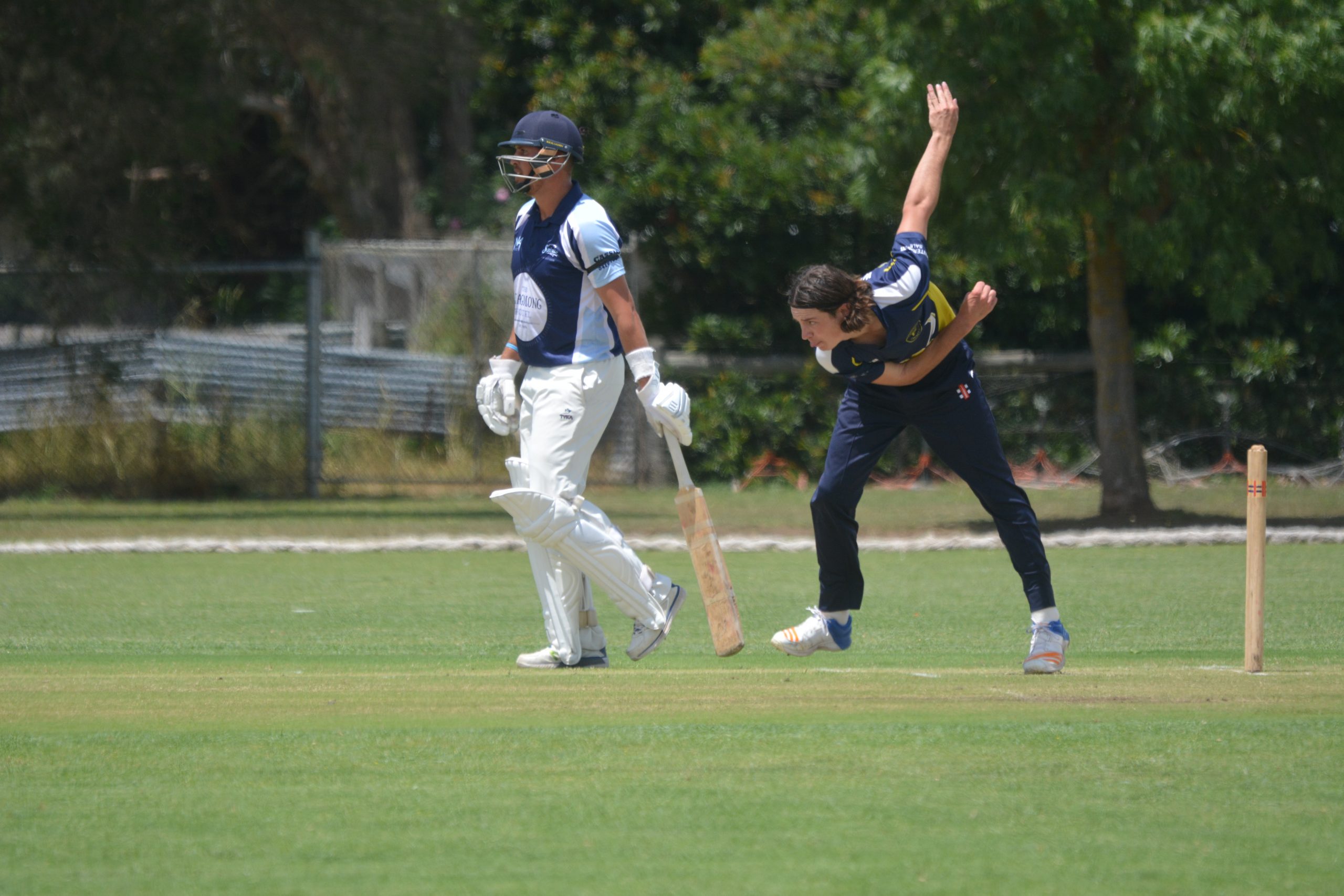 THIS weekend’s Sale-Maffra Cricket Association grand final will have the most successful club taking on one seeking its first premiership in the top grade.

This weekend will be Boisdale-Briagolong’s first grand final appearance since 2014, but the club is yet to taste the ultimate success.

The Bulls were the last team to defeat the Saints. Since that match before the Christmas break, the Saints have won their past six matches.

The Saints had two wins over the first eight rounds before Christmas, but have been undefeated since the break and only went into the top four after their final round victory.

The Saints proved they weren’t making up the numbers in the semi-finals, out-playing minor premier Collegians last weekend.

After attracting strong recruits, the Bulls have been in the top four all season, and have claimed the one-day cup and made the twenty20 final.

One of those recruits, Cloete Buitendag, has scored 460 runs this season at an average of 28.75, and has been a consistent wicket-taker, claiming 37.

Fellow top order batsman Jason Langshaw has scored 438 at 36.5. Langshaw is in good form, having scored 82 and 73 in his past two innings.

Boisdale-Briagolong has been led by captain Toby Leeds, who leads the first grade run-scorers, with 615 at 47.31.

Leeds scored 41 in the semi-final against Collegians.

In the tight two-day round four clash, Leeds scored 81 in the Saints’ 226, with Buitendag taking three wickets for the Bulls, which made 9-230 in reply.

Leeds was again among the runs in round eight at Bundalaguah, scoring 59 as the Saints made 9-193. Floyd took three wickets for the Bulls, who then made 4-196, with Langshaw leading with way, scoring 81.