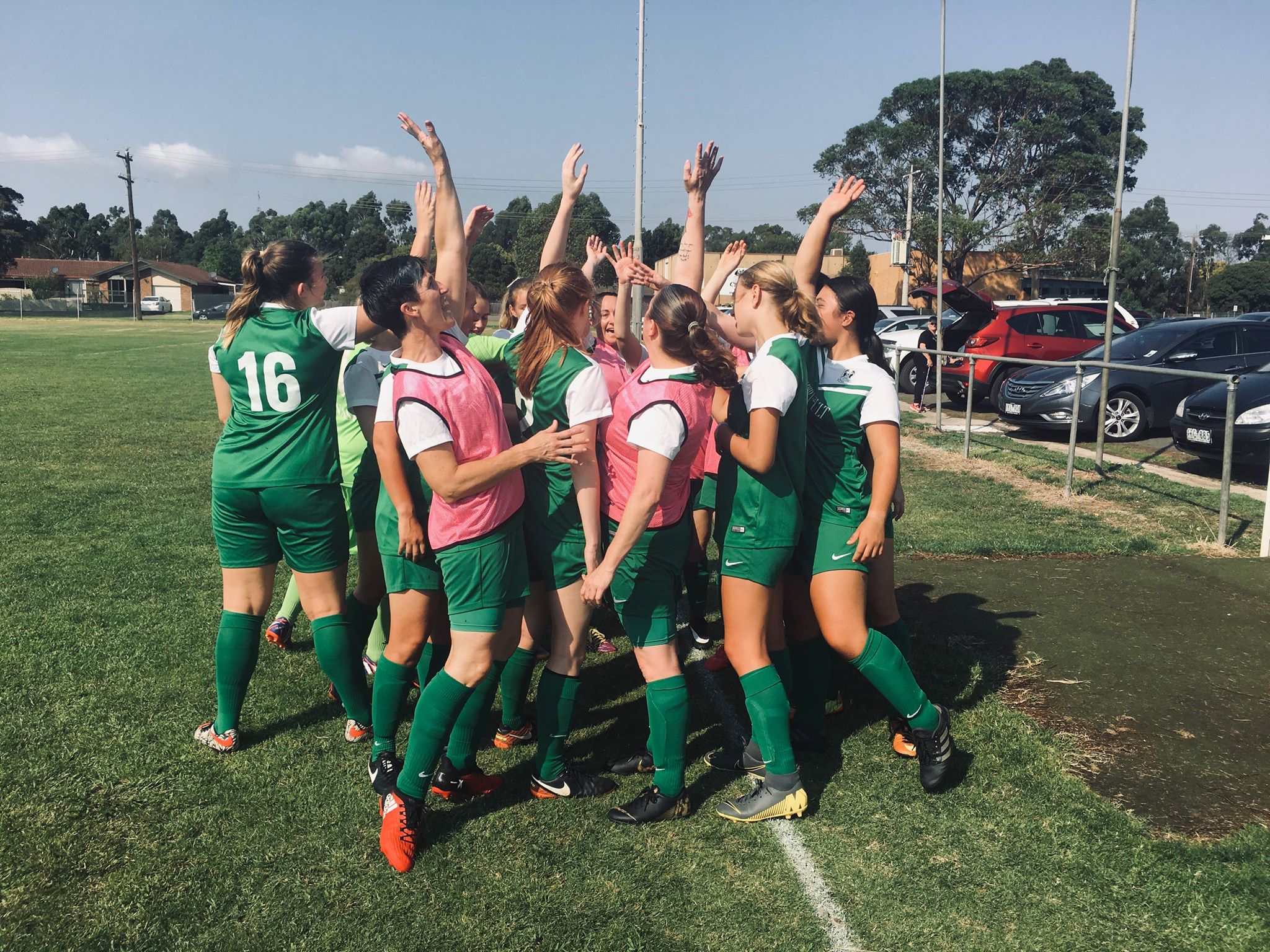 The visiting Swans took control of the match from kick-off.

Lemoni Japhary put a perfect ball through to Hollie Ryan, who destroyed the Olympians defence and scored in the first minute.

The Swans found themselves 3-0 within five minutes, after Anouk Meereboer, who was dictating the game through the midfield, along with assistant coach Madeleine Hinder, put in an easy goal and Maya Pigot slotted in another.

Sale continued to pepper the goal, and Meereboer and Kelsie Roberts took advantage of their strengths and added two goals in quick succession.

The second half continued with the same intensity from Sale.

Ryan was outstanding and after sprinting down the wing, cutting in, and with the oncoming defence trying to shut her down, hit the ball straight over the goalkeeper’s head into the net.

The next goal was one of speed and skill as Ryan won the ball at the halfway line, sending it straight to a running Brooke Elliott who, with defenders in tow, ran the length of the half and beat the keeper in a one-on-one situation.

Karli Marshall found herself on the scoresheet when the goalkeeper took on Elliott in a 50-50 challenge and the ball bobbled out towards Marshall, who calmly placed the ball over the goal line.

Elliott kept the pressure up and after having a shot the defenders were unable to clear, the ball comically found its way into goal.

Sale dominated the game from start to finish and Japhary sealed the win adding the 10th goal.

Swans coach Madelaine Breakspear said the victory was “one to remember”.

“I put the win down to a positive pre-season where the players implemented the system of play and game plan perfectly,” she said.