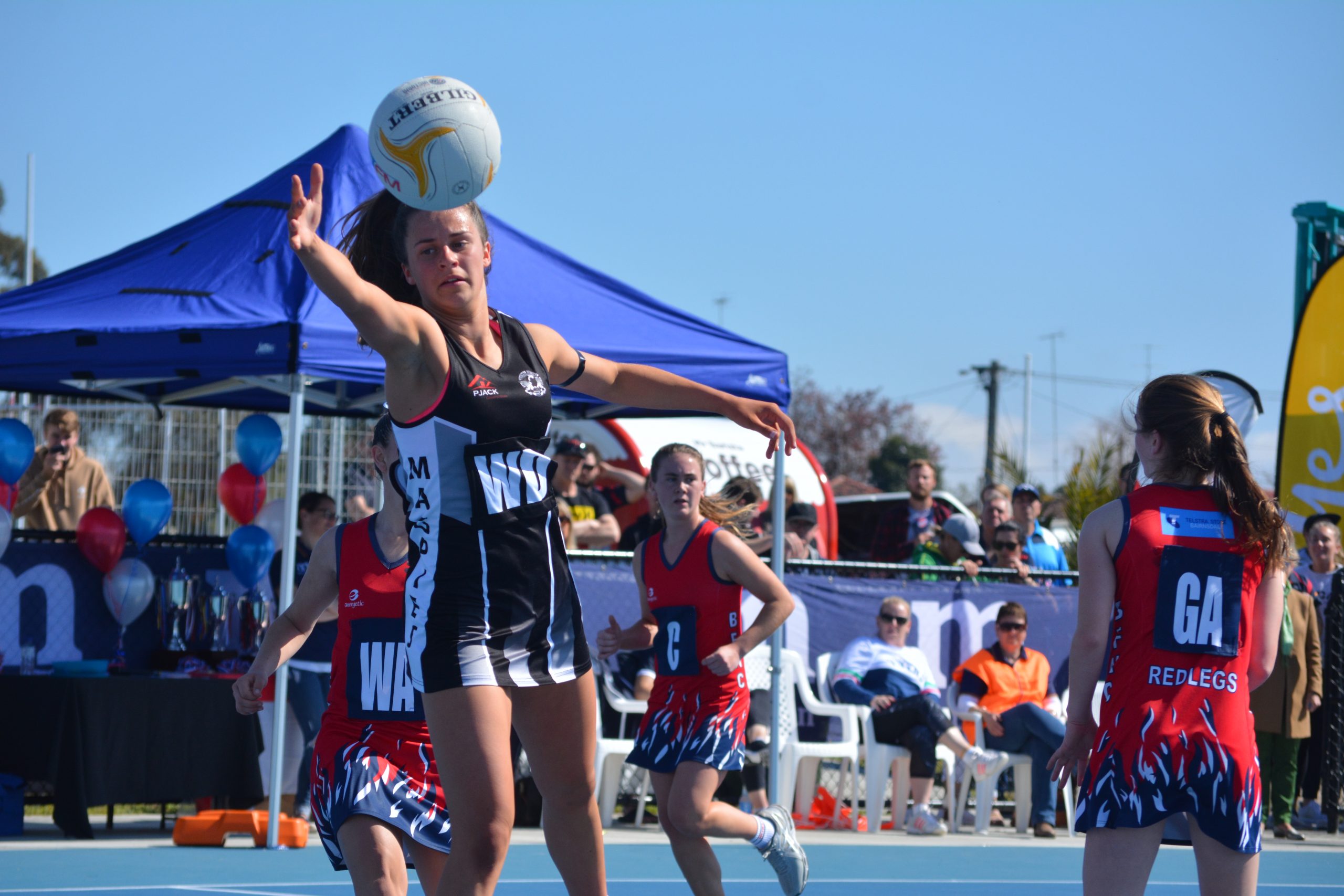 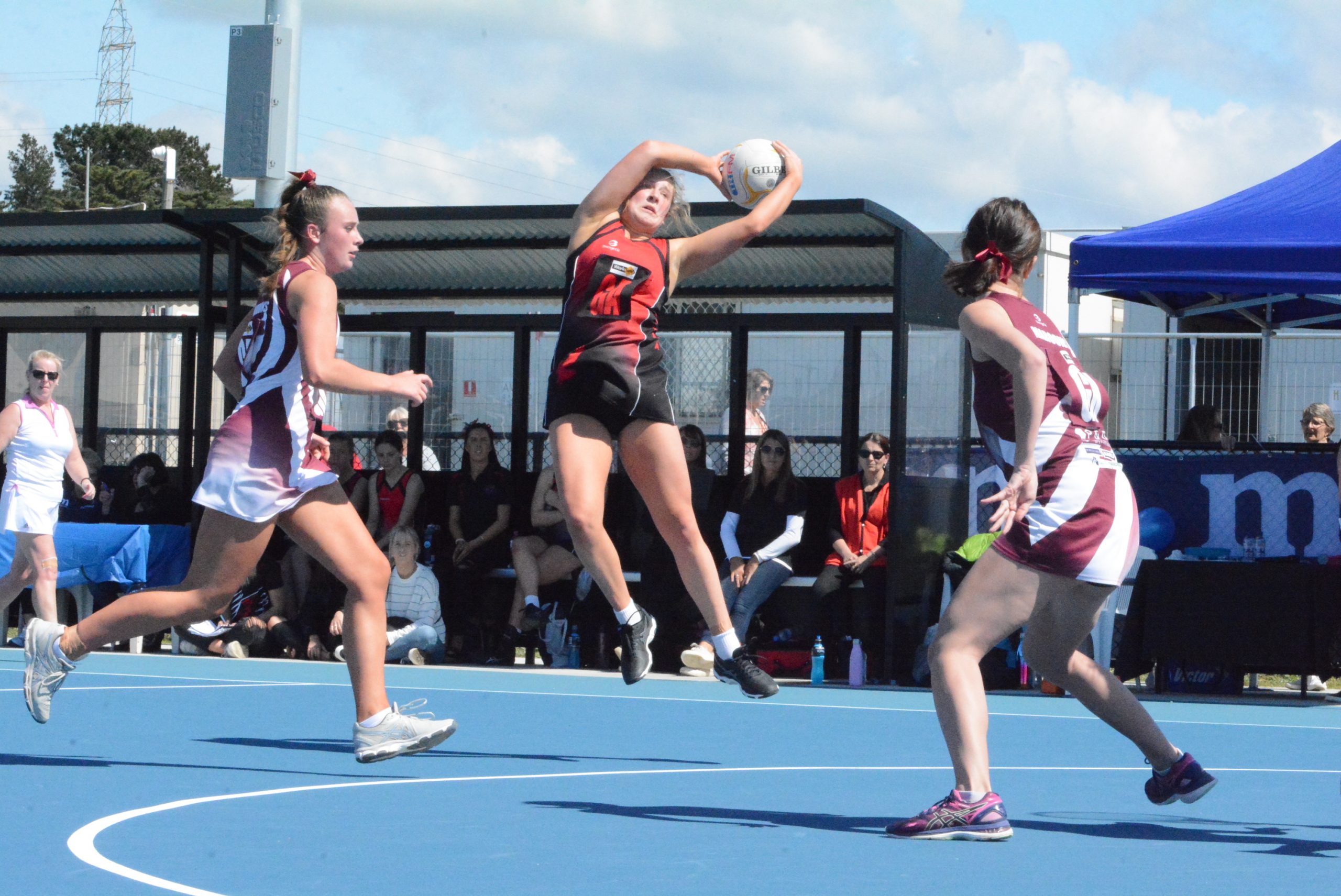 WITH four 2018 Gippsland League netball premierships between them, Sale and Maffra will be looking to start the season on Saturday by notching a win each.

Maffra’s A grade has had a shake up with some new faces; joining the side this year will be Montana Holmes (from Moe), Faith Biddle (Sale City) and Jemma Dorward, who returns to the club after a brief hiatus from the sport.

The Eagles’ senior sides will have a lot of the club’s under 17 side settling into senior ranks after proving themselves as more than capable last year in the premiership side.

The club’s formidable former under 17 shooting pair Abbey Pleydell and Leyla Berry have settled into their new roles, leading the attacking end for the A grade side.

Jo Ballinger will again coach the Eagles’ A grade side, as well as taking on the under 13s.

Geordie Cutler has returned to the club to coach B grade, after more than a decade at Stratford, and Paige Biddle, sidelined from the club’s A grade side with a serious knee injury, will take care of the reigning Gippsland League C grade premiership side.

The under 17s side will look to defend its premiership under Taylah Ballinger again, while Katie Jones steps up to take on the under 15s.

The under 17s welcome Tuiana Cooper, Poppi Fleming and welcome back Abbi Allman from a short stint at Sale City, while Kate Harrington will join the under 15s.

Maffra netball president Sam Pleydell said all the teams and officials were chomping at the bit to get out on the court this weekend.

“I’m really excited for what the entire coaching team is bringing across all the grades,” she said.

“All our junior sides were quite successful last year

and made finals, and we had extraordinary junior numbers trying out this year, so that was really encouraging for the future of the club.

“Our A grade side this year is very young and quick, so I’m looking forward to seeing what Jo does to steady them, and bring out their best on the court.”

Mel Johnston is returning for her second year as Sale’s senior coach.

The club’s B grade side will be coached by Bec Gray, while Ruby Phillips will oversee things in C grade.

Sale’s young A grade side will remain largely unchanged, with the permanent addition of Alex Stephenson this year.

Crucial height will flank each end, with Stephenson and Phillips combining for the Pies’ defence, while young gun shooting pair Jenny Wrigglesworth and Hayley Castle have already notched an A grade season together in the attacking end.

Reigning Sale best-and-fairest Tori Dessent will return from Melbourne each weekend to guide the team with her experience in midcourt.

Danielle Anstee brings a wealth of representative netball experience as coach of the under 17s.

Sale director of netball Kris Morrison said she was looking forward to watching the strength of the junior sides continue to develop, citing former premiership player Lara Dunkley (recently announced in the Melbourne Vixens team) as a major inspiration for a whole generation of junior netballers at Sale.

“They all have the same aspirations, and she [Dunkley] has shown if you chase your goals hard enough you can achieve anything,” she said.

With two 2018 junior premierships under Sale’s belt, Morrison said the club would continue to nurture the local girls coming up through the ranks.

“Our under 15s is also full of premiership players.

“Our juniors are just flooded with talent … we’re hoping this will be the start of a five year flourish for the club.

“We’ll just see what the future holds for us.”