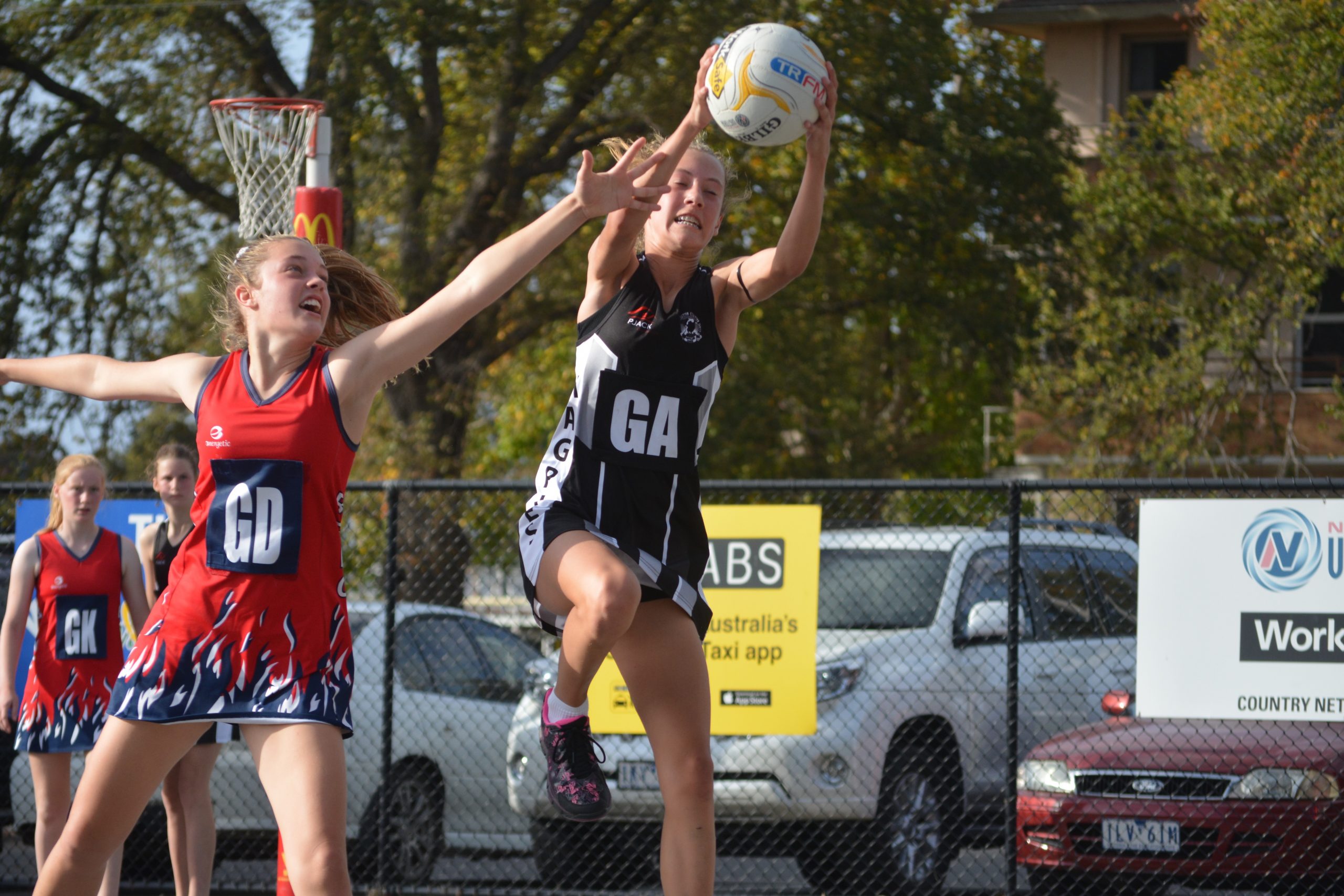 SALE’s Gippsland League netball season got off to a roaring start, defeating Bairnsdale 46-38 at home.

The scores were locked at 35-35 five minutes into the final quarter, before Sale began to inch ahead.

The Mapgies’ Tori Dessent and Macy Gardiner dominated the centre, and began to control play.

Gardiner, a recruit from Sale City, made an impressive debut with Sale, using her pace and skill to set up opportunities for teammates in defence.

Ruby Phillips and Alex Stephenson capitalised on opportunities, and turned defence into attack.

MAFFRA is reeling after a crippling one-goal loss to  Leongatha at the weekend.

The lead swapped hands throughout the match, with Maffra recovering from a slow start to be up by three at half-time, but were down again headed into the final quarter.

Montana Holmes made her debut for the Eagles, and combined well with Faith Biddle, who returned to Maffra from Sale City, in defence, to pick off loose passes.

In the final quarter, the Eagles put the foot on the accelerator and climbed back to be one up a few minutes before the final whistle.

A few costly mistakes on the Eagles’ behalf resulted in a score reversal, and it was Leongatha who were up by one when it counted.

IN other games, Wonthaggi was walloped by Warragul 63-28, Drouin was defeated at home by Traralgon, 56-71, and Morwell nearly doubled reining premiers Moe, winning 60-35.