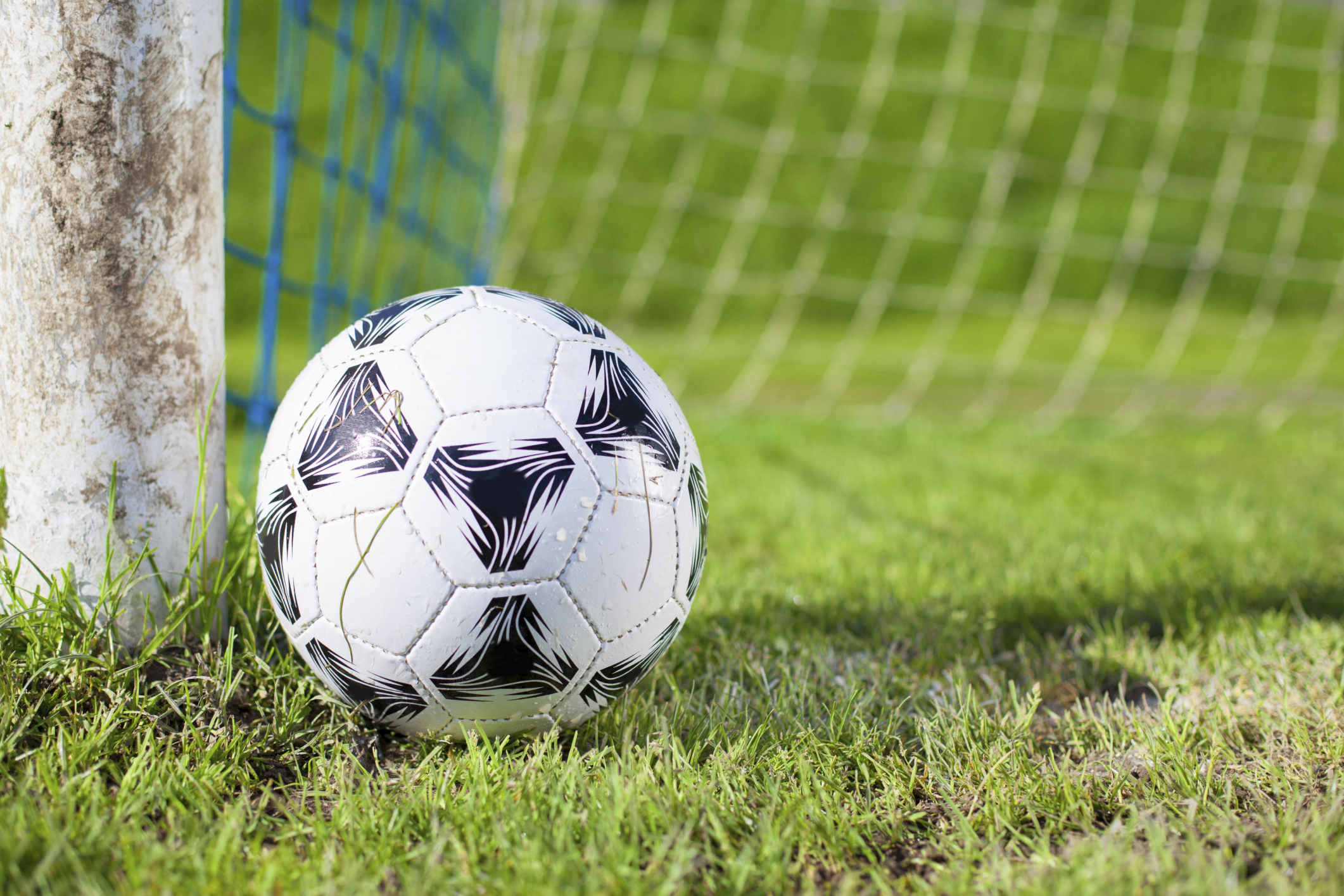 The striking power of NYU has been intense with Hayden Tanti and Dylan Fairbrother scoring nine goals between them to lead the league. Tanti scored a hat-trick against the Swans and Fairbrother a brace.

Sale and Trafalgar Victory are the only two teams yet to collect points this season.

The Swans were in the game early and matched NYU on the field, but the Combine broke through for its first goal when Fairbrother beat the keeper at 10 minutes.

Sale, not to be outdone, replied a quarter of an hour later when Thomas Hughes scored.

Scores were locked for only three minutes before Tanti scored the first of his triple to give NYU the lead. Another goal at 35 minutes saw NYU lead 3-1 at half-time.

The carnage continued after the break, with Sale leaking two goals from Fairbrother (70th minute) and Tanti’s third near the 85-minute mark.

FORTUNA had to work hard to overcome a determined Monash side 2-1.

Hayden Cook got away from his marker and got one past Wolves keeper Enda Murphy at the 15-minute mark.

The Wolves continually attacked, with Andreas Nilo twice putting his teammates into position but wide shots left them scoreless.

Fortuna keeper Nick Pridgeon was called into action as a foray into the forward zone almost saw Monash score the equaliser.

The equaliser came at 67 minutes, when Ryan Semple crossed to the running Braden Paulett, who drove it in from close range.

After being thwarted by Wolves defenders James McHallam and Marcus Krzarnic, Fortuna broke the deadlock at 73 minutes, when Matthew Coward headed the ball in from a corner kick.

Monash couldn’t get past the strong Fortuna defence, but twice went close as one tipped the bar and another was well saved by Pridgeon.

It was one-way traffic in the early stages, with Falcons relentless in attack. Trafalgar keeper Aron Vaughan was superb early with timely saves as Falcons went forward.

The break came when Kevin Carcella collected a pass from defender Andrew Carbone, beat two opponents and drilled the ball home from 20 metres at the 25-minute mark.

Falcons inflicted more pain in the second half with a goal to Ryan McCauley.

Trafalgar missed any real striking force, as its sole striker was continually ambushed by the Falcons defence.

It took 84 minutes of to and fro soccer to decide the match, when Anton Sbaglia got one for Olympians, beating a diving Moe keeper.

Churchill, as in its three matches so far, took the lead first when Majok Deng scored after 26 minutes.

Former Traralgon City player now with Churchill Liam Johnson came under close checking from his former buddies. The Rams were feeling jubilant with their first half form and went in with a one goal advantage.

The Roosters were given a shake-up during the interval and came out fighting in the second stanza. Tommy Nguyen became a hero for the Roosters when he scored his second goal in two weeks with seven minutes to play.