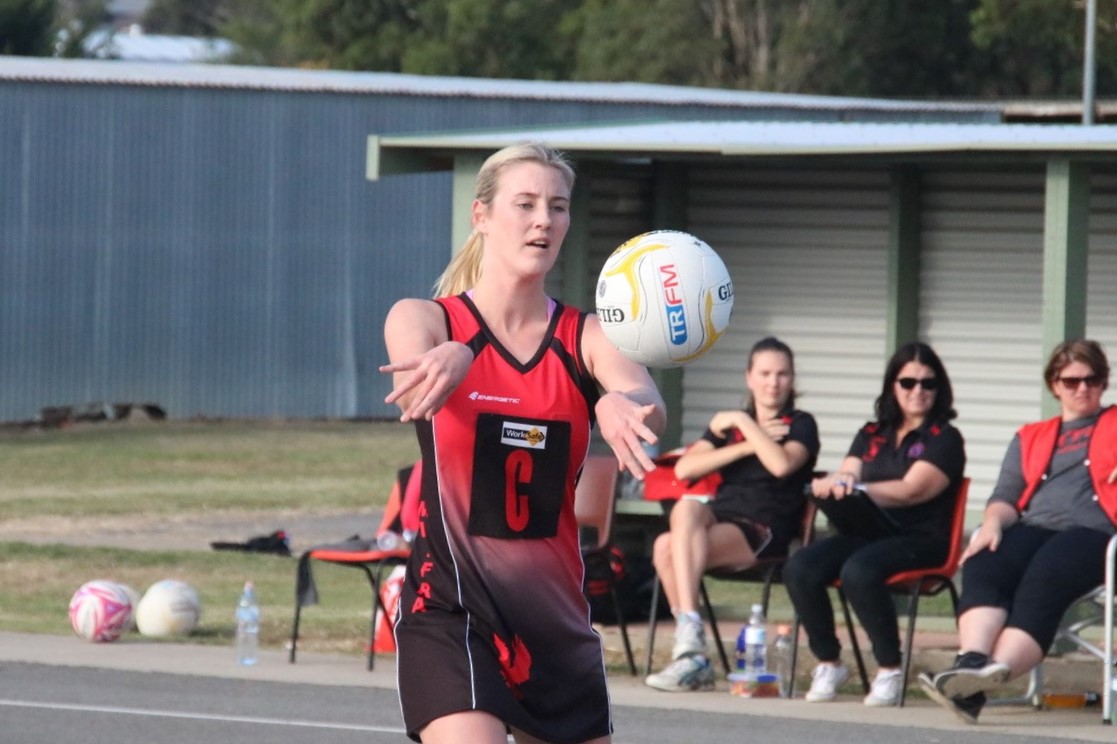 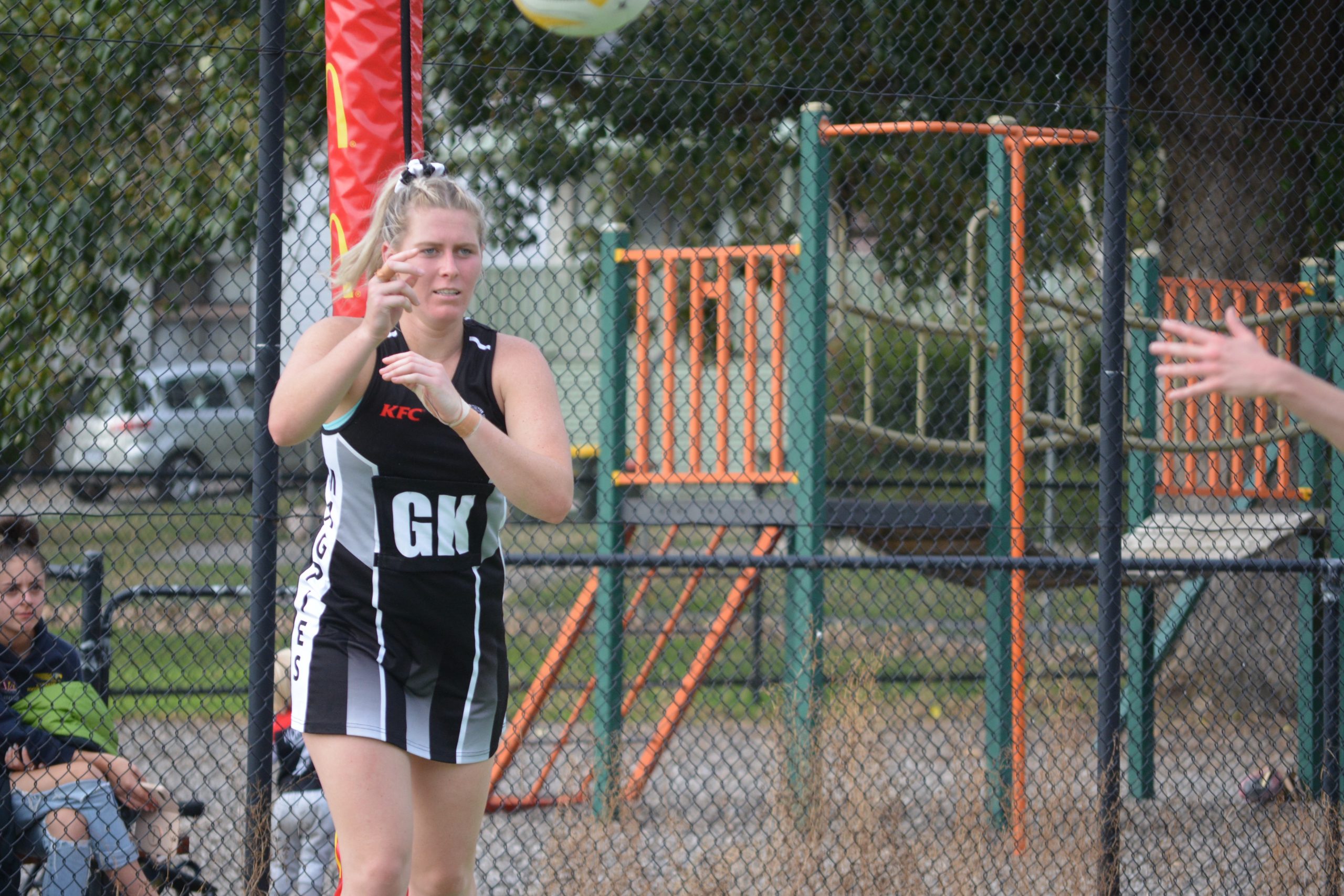 Playing their first home game for the season, the Eagles led from the first quarter, widening the winning margin at each closing whistle.

The team’s under 17 recruits combined well in attack, with flawless shooting by the Eagles’ best-on-court Abbey Pleydell securing 41 of Maffra’s goals, quick hands and feet by Leyla Berry opening up the space and great work around the ring by skipper Emma Allman.

Well aware Bairnsdale is one of the most underrated teams in the competition, Maffra took nothing for granted and blew apart any chances of a Redlegs’ comeback with a clinical third quarter.

Like a well-oiled machine, the team moved the ball through the midcourt at breakneck speed to convert plenty of defensive turnovers, and put Maffra ahead by more than 20 goals to set up the final quarter.

The confidence of a big win under their belt will be handy for the Eagles, headed into the much-anticipated battle of the birds clash this Good Friday, against Sale.

IN a high standard nail-biter, Sale clung on for dear life, only to lose grip in the final quarter and fall short of Warragul by a mere seven goals.

The young Magpies side took up the fight to its more experienced opponents in the Gulls.

With the scores locked at 32 all at three quarter time, the stage was set for a last quarter thriller.

Sensing their opponents had a chance to pull off an upset, the Gulls lifted their tempo.

Warragul’s defenders picked up rebounds and chipped in to intercept Sale’s passes.

Sale defender Ruby Phillips, the Magpies’ best, drew in rebounds and intercepts to keep the Magpies in the game, aided by smart play by Livinia Ronchi and Sale captain Morgan Mayne, but the Gulls’ Jaime Rollinson, in goal attack, shot with uncanny accuracy to get the Gulls over the line, 40-47.

The Magpies are playing some strong netball so early in the season, and, with pride on the line, will be sure to bring their best against Maffra on Friday.

IN other matches, Leongatha managed a considerable effort against Traralgon, in a high scoring 64-48, reigning premiers Moe overcame Drouin 67-46, and Morwell touched up Wonthaggi in a deflating 76-29.