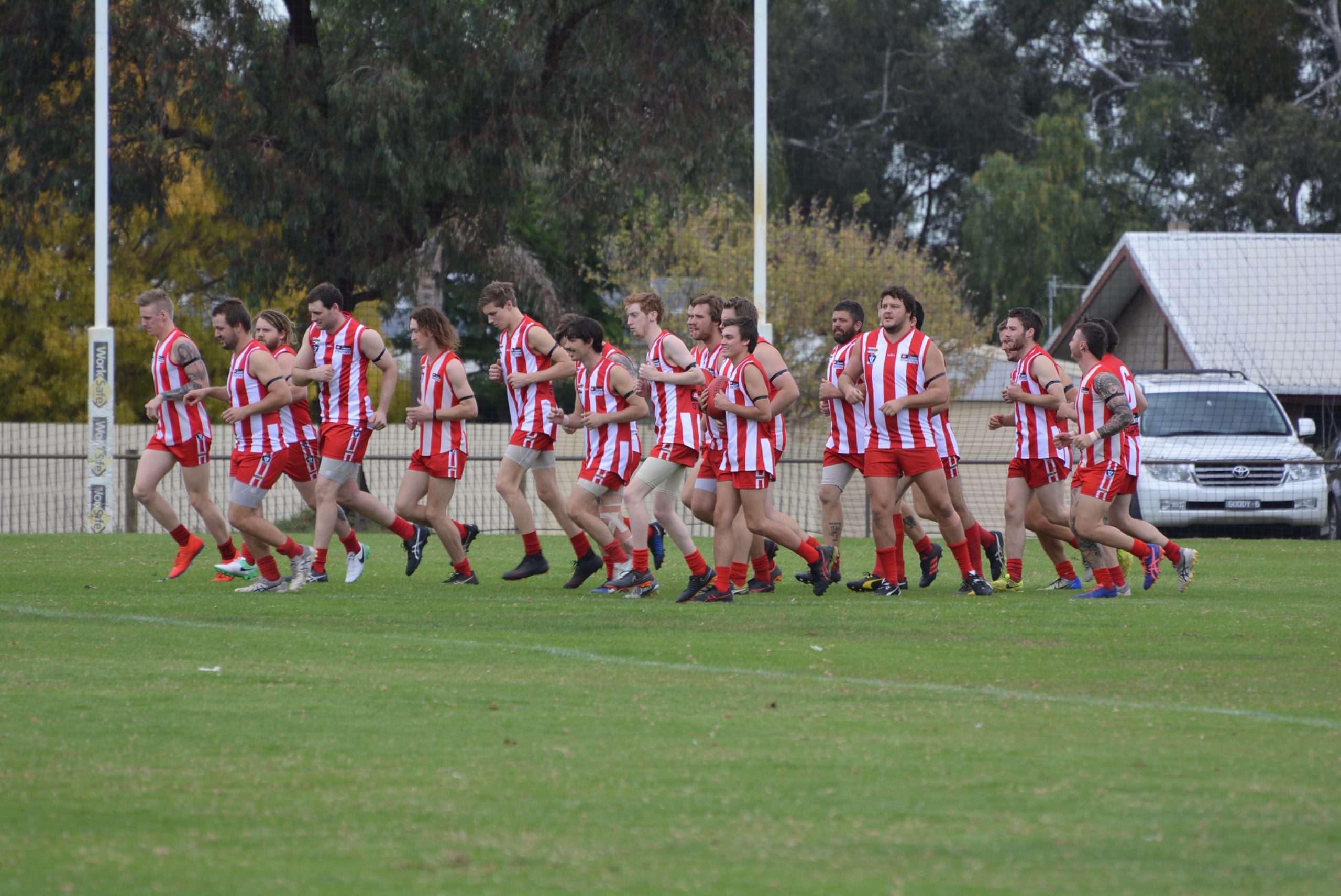 BOISDALE-Briagolong will showcase its new facilities when the Bombers welcome Stratford on Saturday in East Gippsland football.

In what is tipped to be match of the round, the reigning premier will play one of the competition’s up and coming teams.

The Swans have been largely unchallenged in the early part of season 2019, but will need to be on top of their game against the Bombers, who have begun the season promisingly with two wins for the first time since joining the East Gippsland league.

EITHER Orbost-Snowy Rovers or Lakes Entrance will celebrate their first win of the season, when the two sides meet at the Blues’ home ground.

Football supporters across the league will be hoping Lakes Entrance players and staff have had time to recover from the heart attack suffered by Tiwi Island player William Virgil (Junior) Puruntatameri in round one, and will be able to get back to some normality.

Having gone almost 12 months without a victory, Orbost-Snowy Rovers will need to start strongly to give themselves the best chance of breaking their drought.

LINDENOW and Wy Yung players will be forced to have a quiet Saturday night, as the two teams will meet in a marquee match on Sunday.

Currently sitting on top of the ladder, Lindenow will be looking to maintain its positive start to the season and build on its dominate percentage.

After being kept to just three goals by Stratford, Wy Yung will be searching for answers to address the situation in front of the sticks.

Interested onlookers may want to arrive to Lidnenow early, to see how many goals Michael Preston can slot through in the reserves.

Opting to just play seconds after a lengthy senior career, the spearhead has already kicked an unbelievable 32 goals in two games.

THE round will begin on Thursday night with Lucknow playing Paynesville.