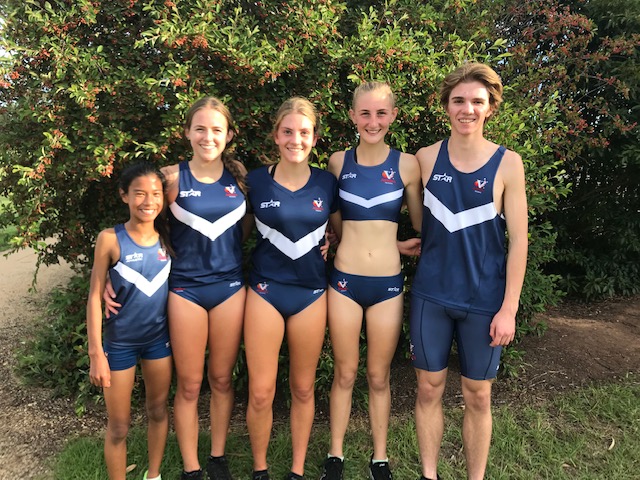 FIVE members of the Wellington Athletic Club represented Victoria at the Australian championships in Sydney earlier this month.

Having overcome injury from earlier in the season, Ben Lang, also from Sale, ran a PB in the heats of the under 17 boys’ 400m to advance to the final, where he placed eighth.

Traralgon’s Rachel Jennings competed in the under 18 girls’ 3000m. As the current Victorian champion, Rachel was considered to be in a good position for achieving her first national medal.

Rachel started strongly in what was a fast race, maintaining third position.

But with around 100m to go, Rachel collapsed from exhaustion, but pushed herself to cross the finish line.

Ruby Luckie from Traralgon narrowly missed out on a spot in the under 17 girls’ 800m, despite setting a new PB of 2:18.13min.

With the track and field season finished, some athletes are preparing for the cross country events.

Anyone interested in taking part in the Athletics Victoria cross country series can email wellingtonathleticclub123@ gmail.com