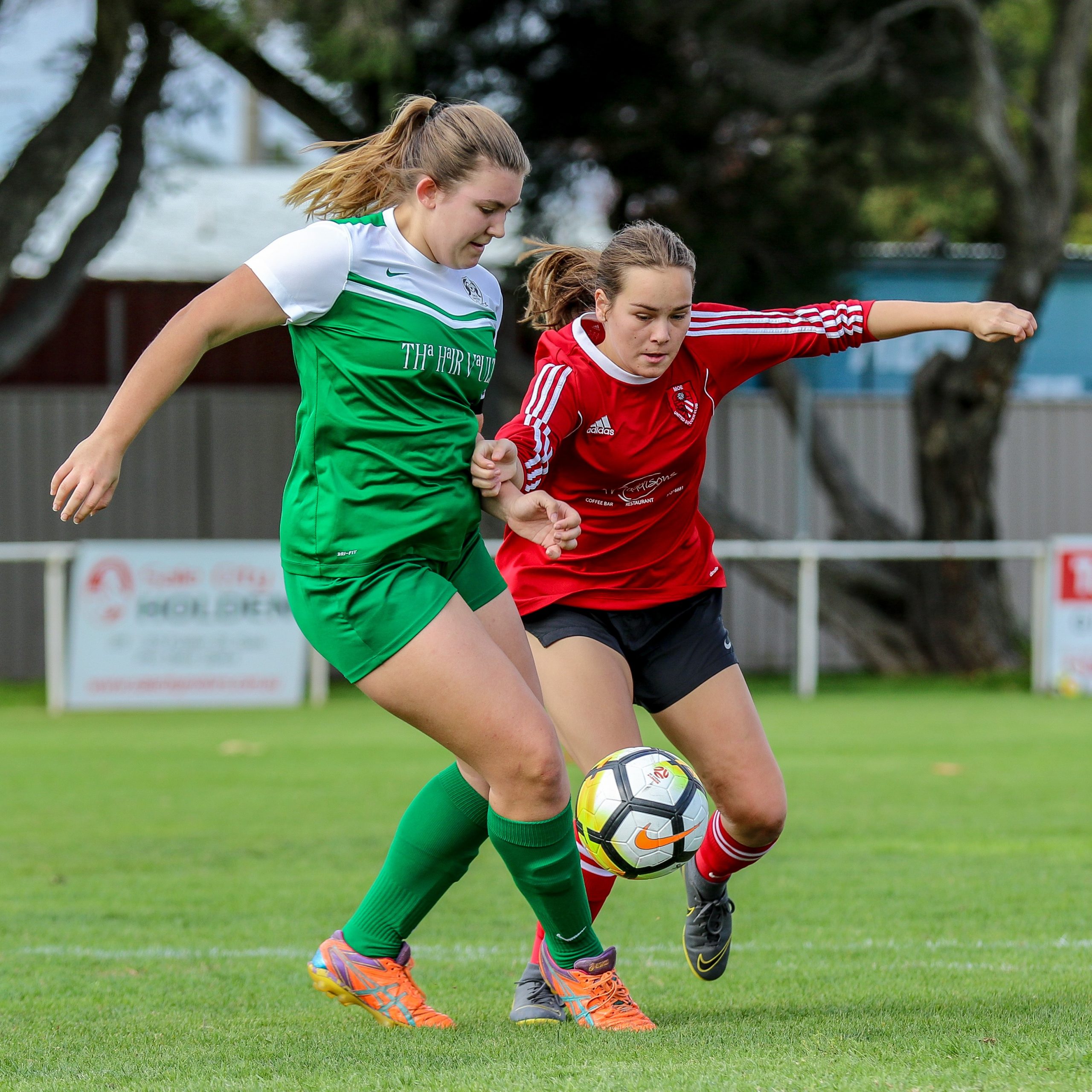 Newborough-Yallourn United and Falcons contested a 3-3 draw, while Monash defeated Trafalgar in a tight match, 3-2.

Fortuna continued to impress, amassing a 15-goal victory over Churchill United on Anzac Day to move to the top of the table.

Fortuna scored seven goals to half-time then completed the onslaught after the break with a further eight goals.