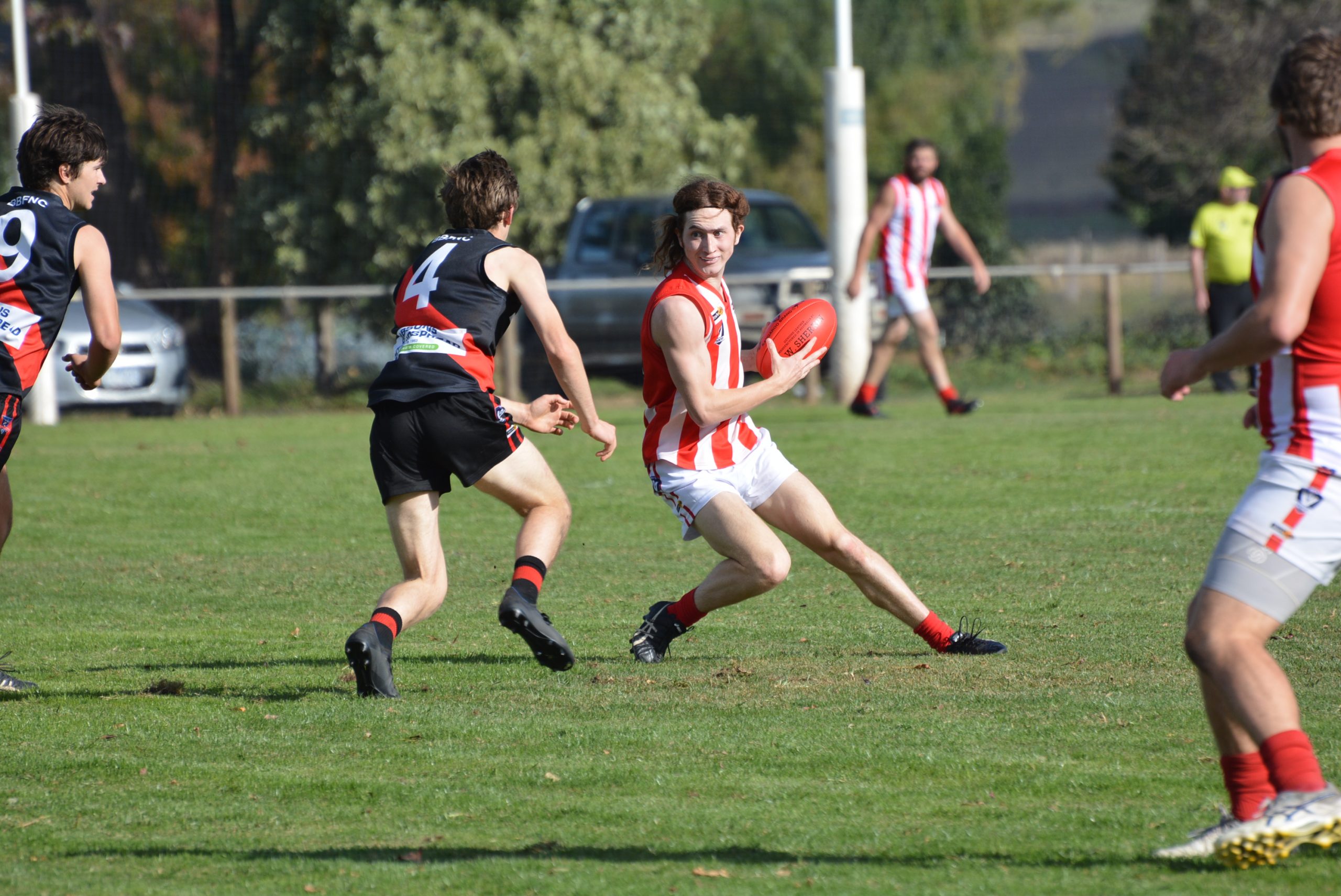 BOISDALE-BRIAGOLONG will look to continue its strong start to the season when the Bombers travel to Paynesville for round four of East Gippsland football.

The Bombers have been one of the in-form teams of the competition in the early stages of the season, and should feel reasonably confident after defeating reigning premier Stratford on Saturday.

Paynesville will go into the match feeling it should have won its previous game against Lucknow, during which the Gulls had six more scoring shots than their opposition but only managed a return of 6.16.

With the chance to get its season back on level terms at two wins-two losses, Paynesville will be looking to begin well in front of its home crowd.

STRATFORD will look to bounce back following its first loss of the season when it hosts Lindenow.

After a relatively even first term, the Swans were left shell-shocked as Boisdale-Briagolong piled on nine goals in the second quarter. Being early in the season and with the competition still finding its feet, there wouldn’t be too much cause for concern at the Swans, as a number of their proven match winners just had bad games against the Bombers.

A win to Lindenow over a quality opposition will see the Cats continue their unbeaten start to the season, and go a long way to ensuring they secure enough points to give themselves a double chance come finals time.

LAKES Entrance will host Wy Yung in a match both teams will be desperate to bank the four points in.

With both sides registering one win so far in 2019, neither can afford to begin the season with three losses under their belt.

Lakes Entrance was made to work hard for the points against Orbost-Snowy Rovers, but will be mindful of the fact Wy Yung will have had a day less to recover from its match. With potentially sorer bodies, Wy Yung may just have to win ugly to get through the game and onto the next one.

SUPPORTERS will look on with interest to see if Lucknow’s nine-day break either works for or against it in the match against Orbost-Snowy Rovers.

Having not played since Anzac Day, the Magpies should be feeling fresh and ready to go. On the flip side, the Blues may hold an edge as a number of footballers at country level require strict continuity to maintain vital touch and fitness, which may have eluded Lucknow players who could have ventured off into other areas during the break.

The Blues were gallant in their last match to Lakes Entrance, and will be desperate to get their first win of the season.