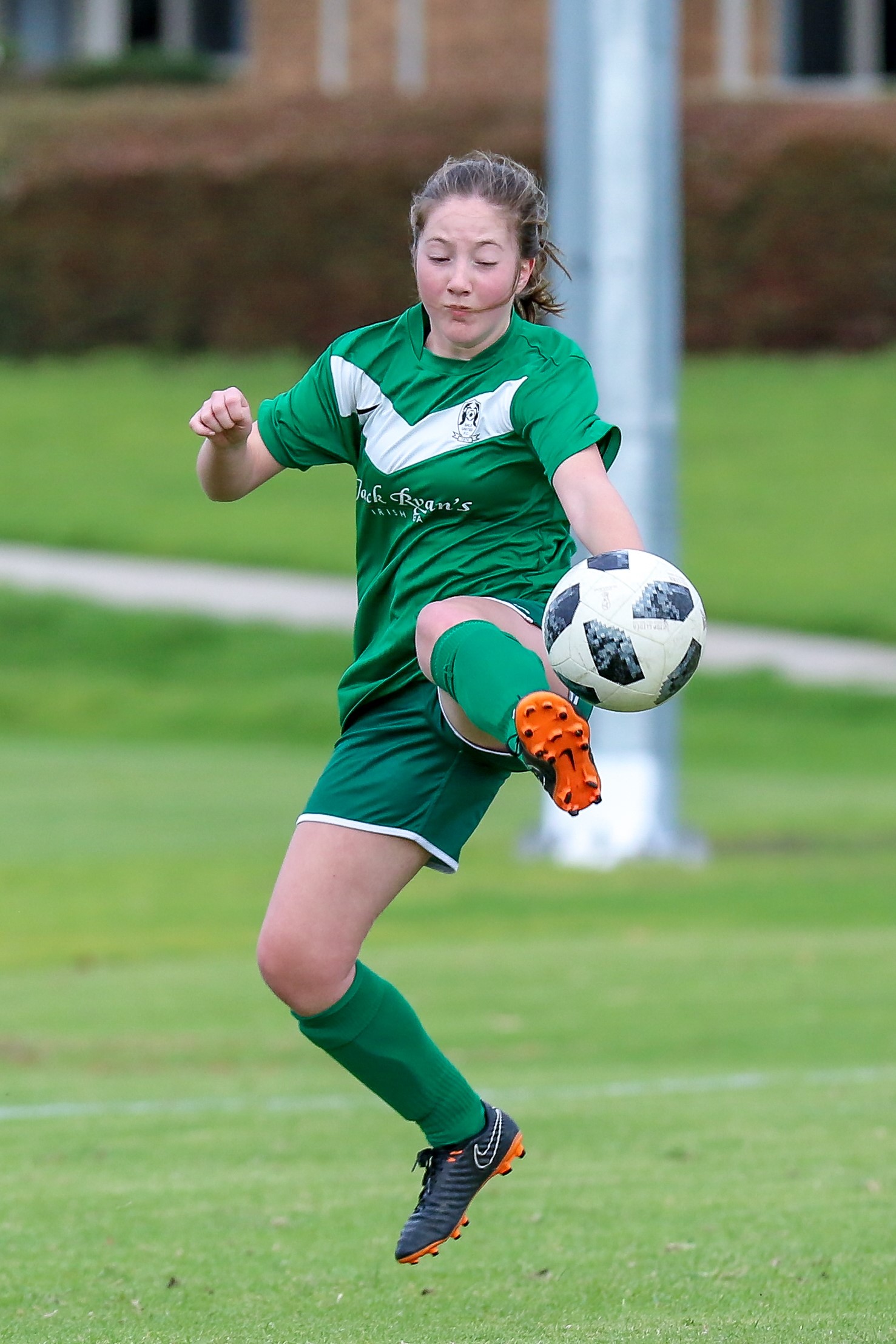 SALE United and East Gippsland United soccer clubs’ under 16 girls teams face an uncertain future, with players staring down the barrel of having no competition to actually play in.

The local girls under 16 competition was reduced to just two teams, after a number of clubs bailed a week before the season started last week.

Sale United and East Gippsland United’s under 16 girls sides have been training for months.

The competition’s governing body, the Latrobe Valley Soccer League, has proposed a number of solutions:

All of the solutions have been rejected by the league’s member clubs.

Having the under 16 girls join one of the abovementioned divisions creates problems on a logistical level, as the boys’ season began five weeks ago.

LVSL vice president Allan Roberts said the league was working with Sale and East Gippsland United to facilitate an agreement to suit both parties, but said it was frustrated by clubs who had committed to fielding teams by the mid-February deadline, only to inform the league they would not be getting junior girls teams up for the season.

“There is no easy fix to this situation, we had to consider the impact it would have on existing competitions as once a competition has commenced it is not an easy task to enter other teams to it,” Mr Roberts said.

“It also involves current competition match results, ladder and leading goal scorers being deleted and having to start all over again.

“We have been working on a solution for the last six weeks, but when you’ve only got two teams is makes it hard.”

Roberts pointed to the growth and popularity of women’s AFL as a key reason soccer was losing young female players.

“We don’t want girls to go away from soccer but it’s getting harder and harder to engage kids of that age group in the sport,” he said.

The LVSL met with Sale and East Gippsland United on Tuesday to discuss the path forward, but were unable to come to an amicable agreement.

When questioned by the Gippsland Times if the situation would affect matches scheduled to be played tomorrow, Roberts said “negotiations were still ongoing.”

“We hope to reach a suitable outcome, but at the moment, nothing has been either rejected or accepted,” he said.

“We are aiming to resolve this issue as quickly as possible but any decision that is made has to be for the betterment of the entire league.”

Football Victoria, who are believed to be aware of the situation, did not respond to calls made by the Gippsland Times by printing deadline.