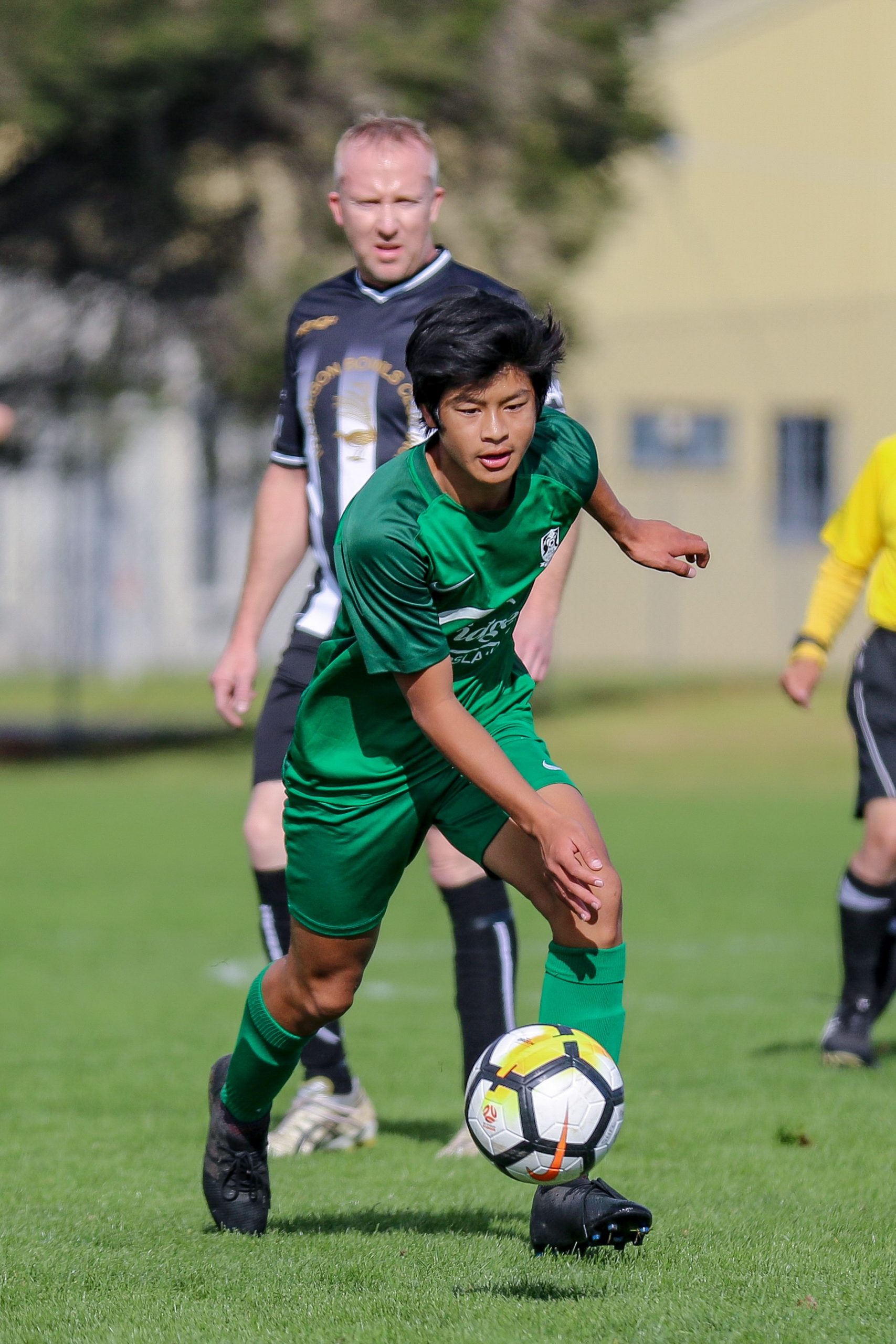 TRARALGON City grabbed another win in the Latrobe Valley Soccer League on Sunday, this time at the expense of Sale United.

The Roosters found it hard after stubborn resistance from the Swans – players moving from Sale to Traralgon City this season created some friction between the two teams, with some verbal sledging taking place.

It was tense up to half-time, with neither team able to score, but after the break the Roosters registered the first goal of the match from Jake Budija.

Sale still hung on without scoring, and denied Traralgon of adding further to its tally.

Traralgon City eventually wore the Sale defence down and grabbed two goals within three minutes from Nathi Khamchom and Tommy Nguyen, carrying it to a 3-0 win.

MOE United became the first team to break down Newborough-Yallourn United, as the league leader struggled against the persistent Reds.

It was not a good day for the Combine, earning the wrath of the referee with five yellow cards and a send-off.

Forced to play the second half with a player short, NYU was in trouble as Moe capitalised on the situation.

Moe’s hero was Nick Dastey, who tipped the scales on the hour, with a good goal giving the Red Devils an unlikely 1-0 victory.

CHURCHILL United had to wait until 77 minutes into its game against Trafalgar to register another win for the season.

AFTER a couple of defeats, Falcons was welcomed back into the winners’ circle, with a comfortable victory over Monash, 4-1.

Falcons scored the first of its four goals at the 13 minute mark from Jamie Pistrin. A goal at 35 minutes from Kevin Carcella ensured a two-goal buffer going into half-time.

Goals from Pistrin and Carcella in the second half completed the rout.

The Wolves scored a consolation goal at 82 through Chris Oulton.

Olympians had good chances but poor finishes, robbing it of a greater score.

Fortuna likes to score quickly, and was on the board only after five minutes from Jonathon Cook. Olympians equalised eight minutes later.

With scores still tied at half-time, each team was warned for crude tackles and issued yellow cards.

Chances came for both teams, but the respective keepers were equal to the task.

Fortuna kept pressing and was rewarded when Oliver Spiteri banged one in at 73 minutes to give the Lions the advantage – which they kept for the rest of the match.