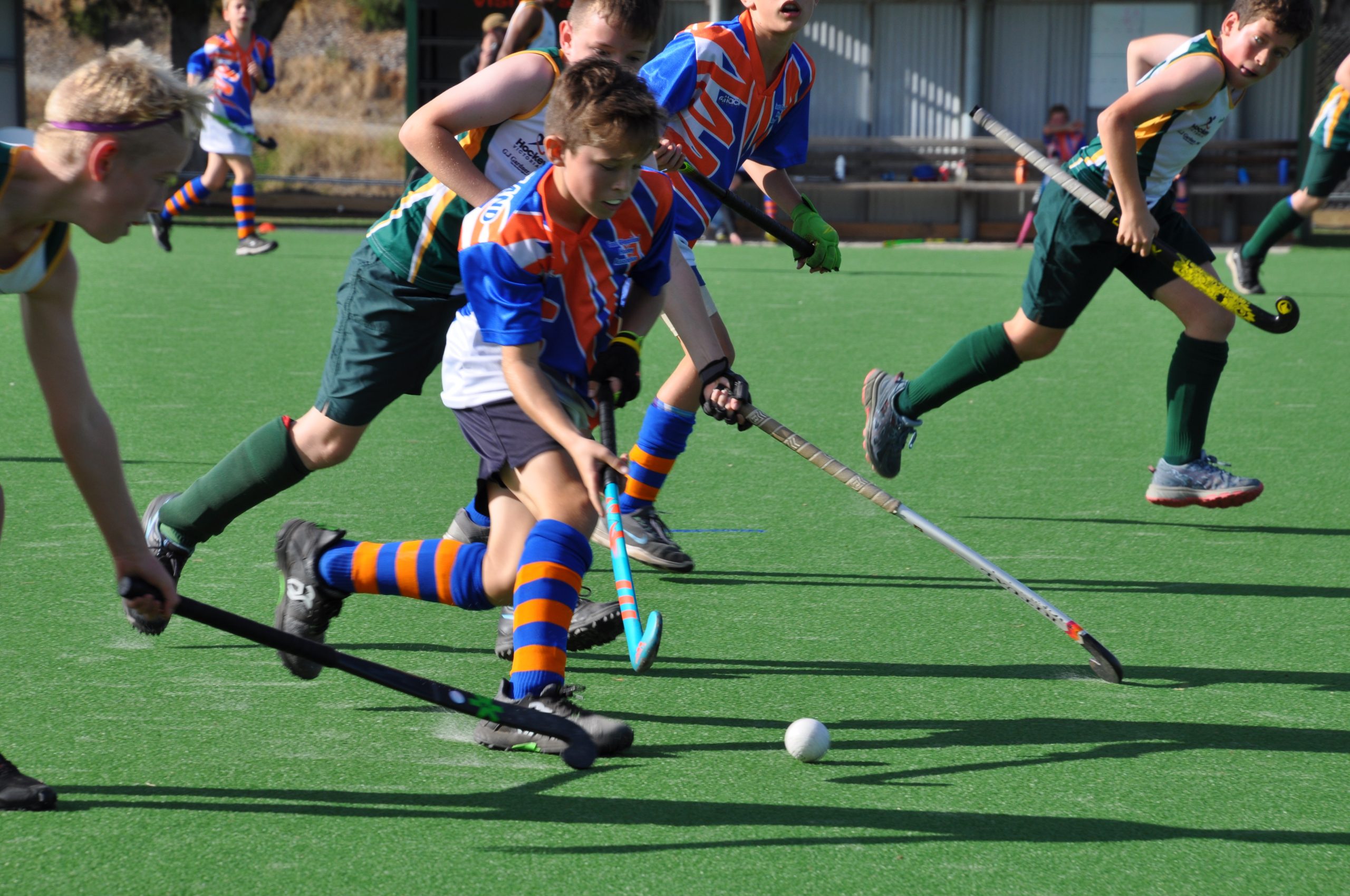 EAST Gippsland Hockey Association won the under 18 girls’ competition at the Junior Country Championships at the weekend.

Played at the State Netball and Hockey Centre in Melbourne, East Gippsland lost only one of its seven matches for the weekend, finishing with a 2-1 victory over Albury-Wodonga in the gold medal match.

The tournament was also played at Essendon and Greensborough.

Jack played in the under 15 boys’ team, which had a win, two losses and a draw during the round robin stage before losing the play-off for fifth place to Geelong 2-1.

Jimmy played in the under 13 boys’ team, which lost the fifth place play-off to Goulburn Valley, 1-0, after winning three round robin matches, losing one and drawing one.

The under 15 girls had a 0-0 stalemate with West Gippsland in the play-off for third. Before that, East Gippsland had one win, three losses and a draw.

In the under 13 girls’ competition, East Gippsland won one match and lost three during the initial stage, before losing the seventh place play-off to Central Victoria 3-0.

The East Gippsland under 18 boys finished sixth after winning one of their five matches.

After a break for the championships, the EGHA season will resume on Saturday, with Wellington hosting Swan Reach at the Gippsland Regional Sports Complex, Sale heading to Orbost and Bairnsdale welcoming Maffra.