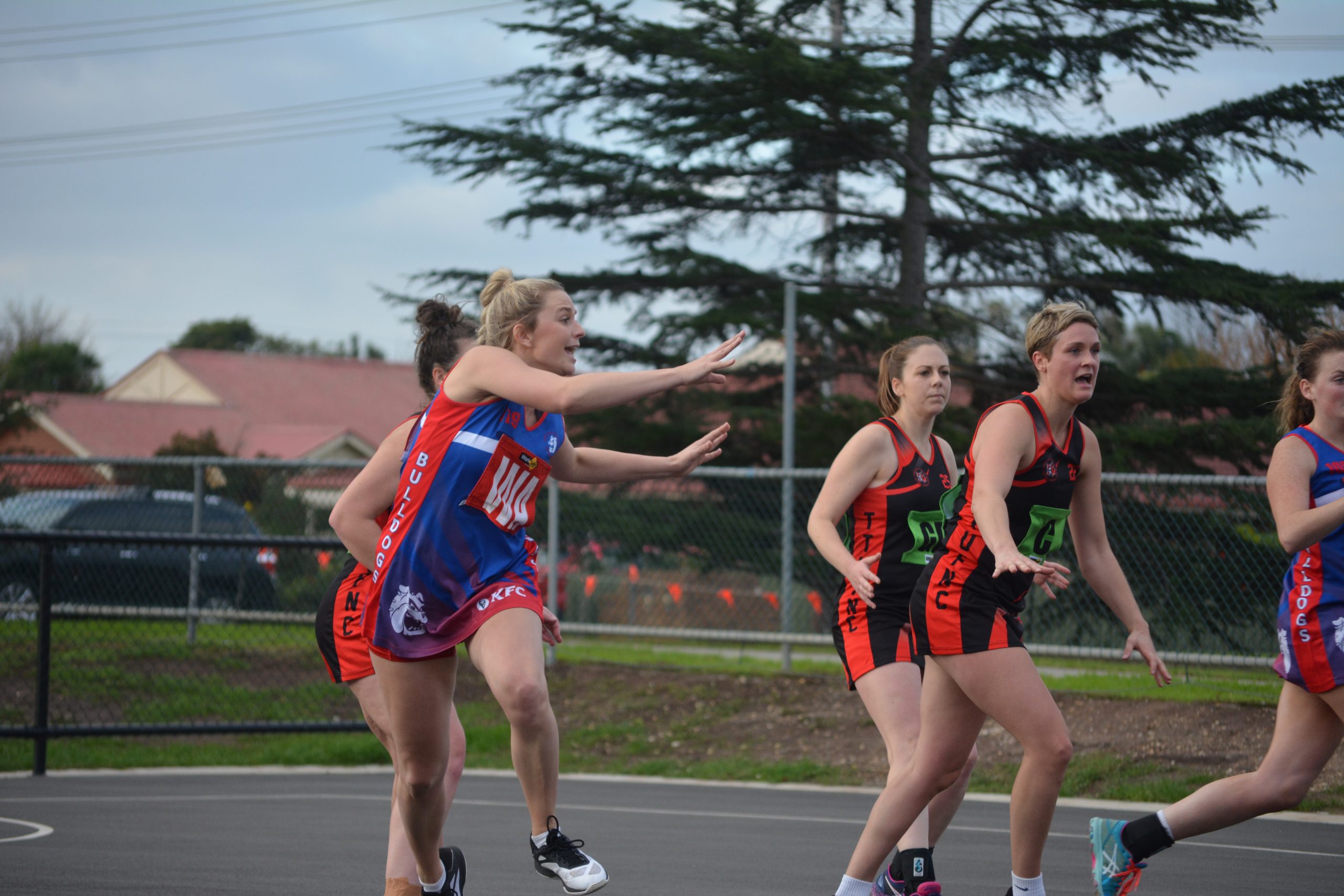 The third-placed Bulldogs have moved a game clear of Yarram, Glengarry, Churchill and Heyfield, but remain a win behind Woodside in second.

Yarram lost at home, 47-46, to Heyfield, which has joined four teams on equal points from third spot to sixth on the ladder.

Churchill was too strong for win-less Gormandale, winning 60-41, and Woodside won at Glengarry 56-35.

EAST Gippsland ladder leader Orbost-Snowy Rovers was too strong for Boisdale-Briagolong, winning 57-31 away from home.

The Blues are ahead of second-placed Lakes Entrance on percentage.

Stratford missed the chance to move into the top two, instead slipped to fourth spot after a 45-43 loss at Lakes Entrance.

Lindenow moved into third place after a 36-36 win at Wy Yung, and Lucknow thumped Paynesville 71-24.