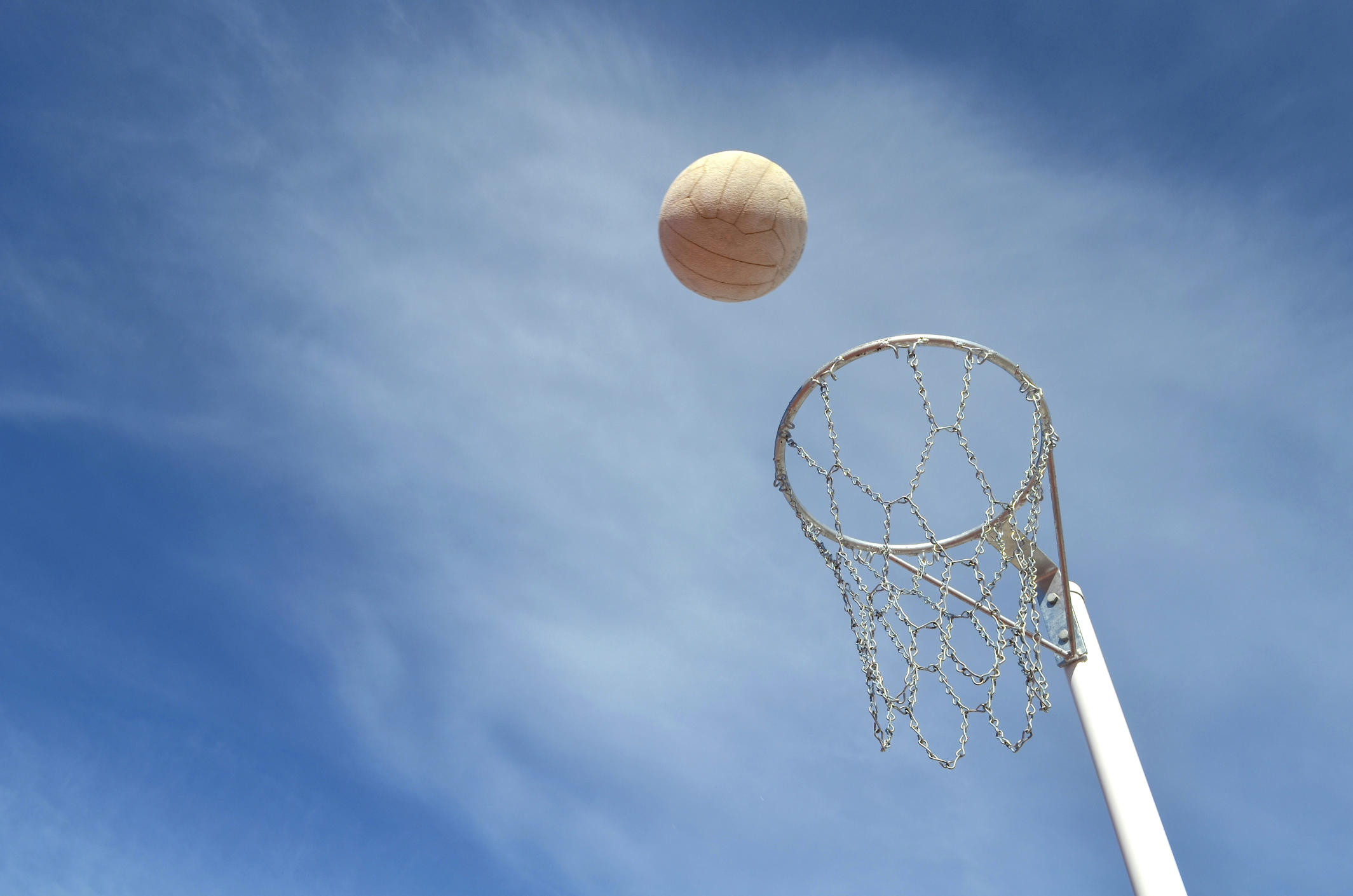 STRATFORD fell out fo the East Gippsland netball top four after a 45-43 loss at home to Wy Yung on Saturday.

The Swans are now in the fifth place on the ladder, with Lucknow now in fourth in percentage.

The Magpies defeated Boisdale-Briagolong 59-51. The Bombers remain in seventh place.

Lindenow replaced Lakes Entrance in second spot after a 45-43 win at home.

Top side Orbost-Snowy Rovers thumped bottom of the ladder Paynesville 72-18.

Traralgon-Tyers United posted its third win of the season, defeating Heyfield 53-49. The Bombers are now a win outside the top five, while the Kangaroos are seventh, but outside the five on percentage.

Cowwarr defeated Gormandale 53-38 to be among four teams in the middle of the table level on points.

The round began the previus Sunday, with Churchill defeating Yarram at home 47-46, to move into third place.