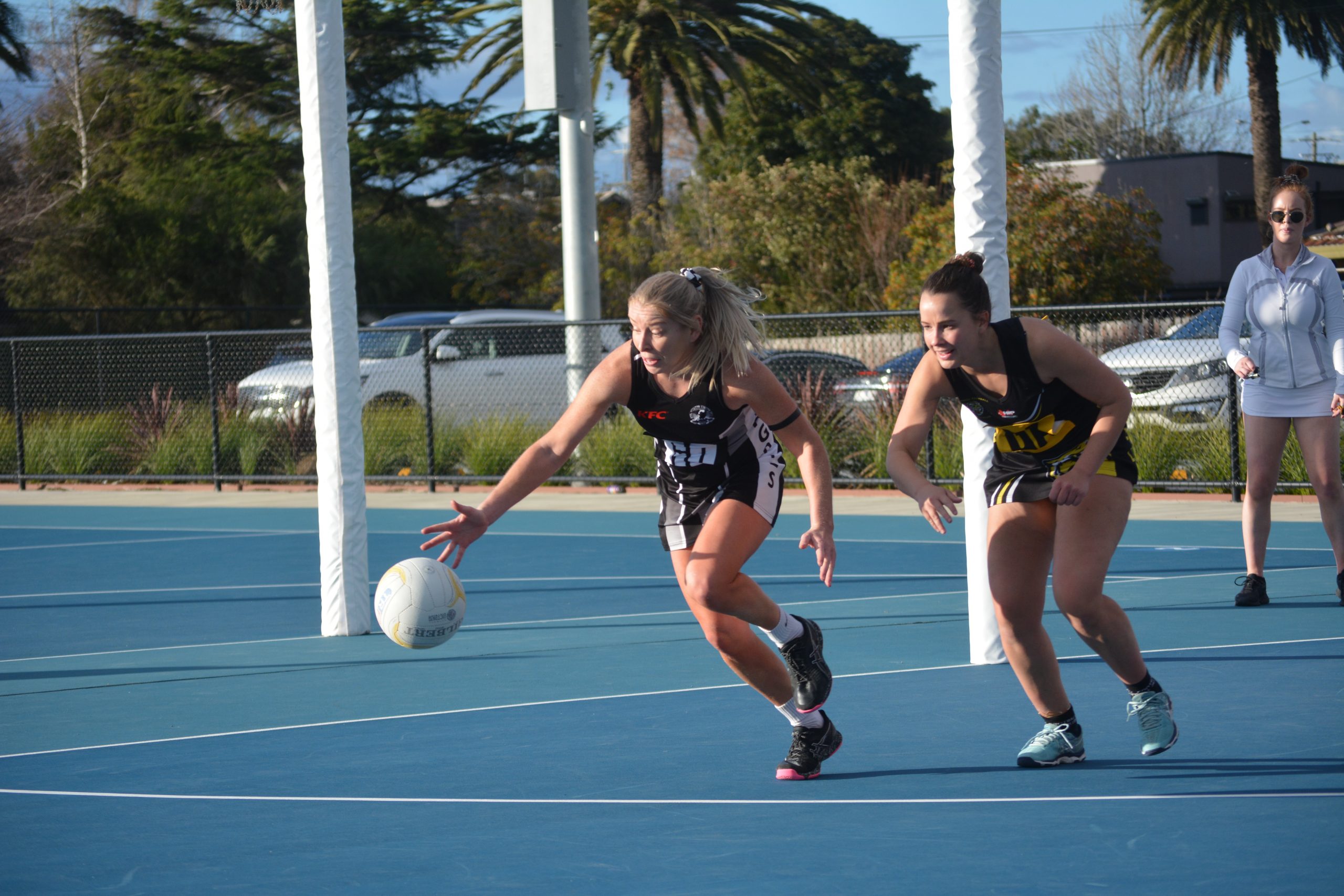 The final score of 50-27 not a true indication of the high standard match.

The Tigers proved too strong against an inexperienced Sale outfit.

Morwell defenders Courtney Gath and Tanya Budge were outstanding, while Morgan Mayne was best-on-court for Sale along, with Kristy Glover and Livinia Ronchi.

Ally Waugh and Maya Brown got a taste for A grade netball, playing their first match on the big stage for the Magpies.

Sale team manager Kris Morrison said she was proud of the younger players who suited up for the highest grade, saying they showed a lot of character.

A SEVERELY undermanned Maffra was no match for Traralgon, going down 73-36.

The Eagles were without a number of key players, as the Maroons showed no mercy.

Alex Gallatly battled hard for Maffra to be named best-on-court.

ELSEWHERE in A grade, Moe climbed into third spot with a 46-36 win over Warragul, Drouin defeated Wonthaggi 54-48, and Leongatha was too strong for Bairnsdale, winning 52-29.