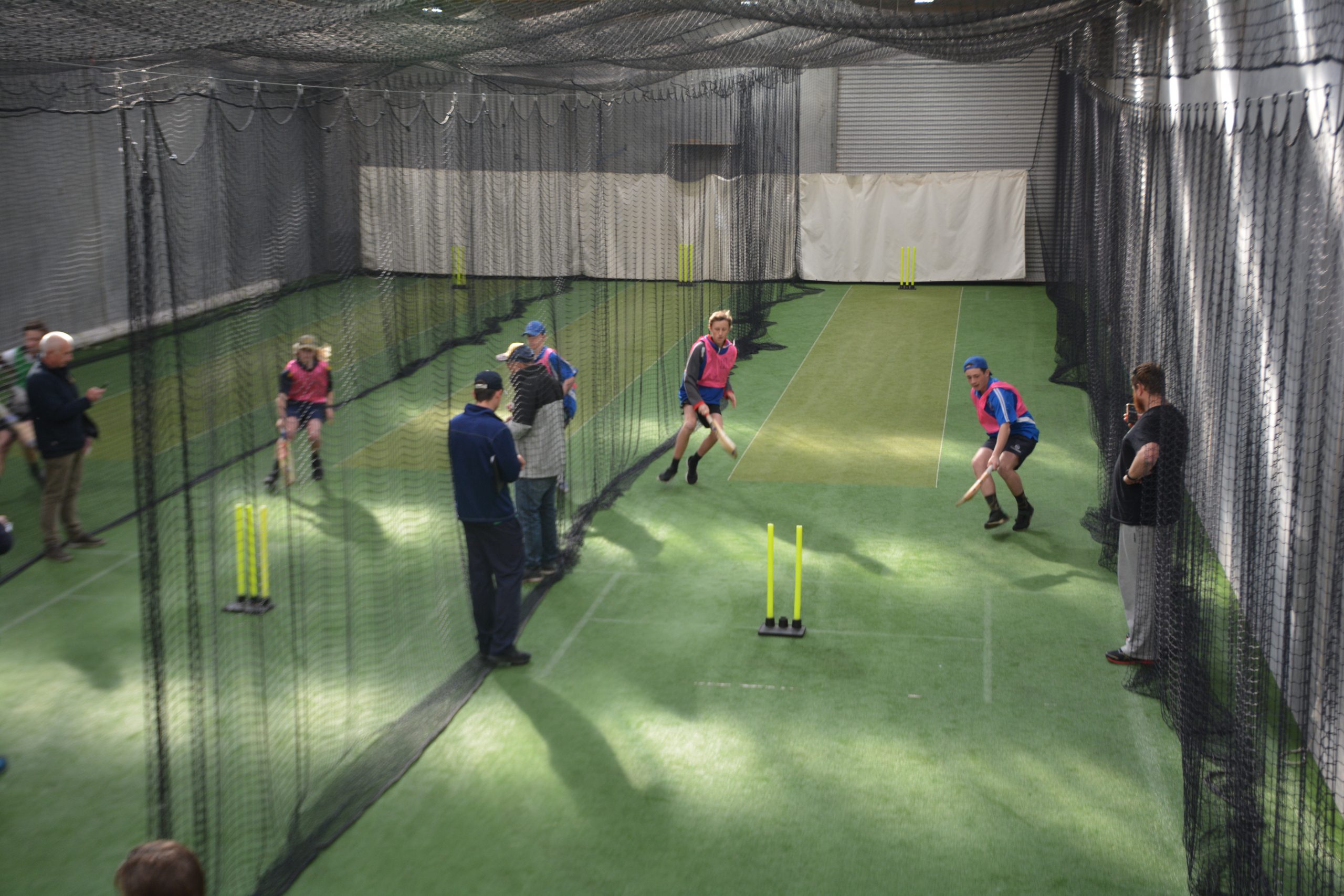 DESPITE being the middle of winter, more than 50 of the most promising young cricketers from across Gippsland converged on the Bundalaguah indoor centre this week to try to gain a spot on the under 16 Gippsland Pride list for season 2019-20.

Players were invited to the trials after showing good form for their clubs during the previous summer, in which most showed they were a step above their average competitors.

The players in attendance were put through their paces in time trials to see how quick they were between the wickets, before completing an additional set of exercises to test their competency in a variety of disciplines.

Cricket Victoria coaching and talent development specialist Paul Montgomery said while selecting the final squad would be difficult, those who missed out should not feel too disheartened.

“Gippsland’s own Peter Siddle never made an underage rep team and six years later he was playing test cricket and has now taken more than 200 test wickets,” Montgomery said.

“Scott Boland is another who was a late developer, so these rep sides are not the be all and end all as there is still plenty of cricket for players to prove themselves.”

Those selected for Gippsland Pride will play games from November to January against other regions across the state in the competition called the Youth Premier League.

After being established last year, the YPL offers players a streamlined pathway to Premier Cricket in Melbourne, which in turn opens up more opportunities.

STRATFORD has announced the signing of Boisdale-Briagolong premiership player Jack Wrigglesworth for the next Sale-Maffra Cricket Association season.

As well as representing the SMCA at Country Week and the Gippsland Cricket League, Wrigglesworth last season played in the Victorian team which made the final of the Australian Country Cricket Championships.

Rejoining the Redbacks will be Taylor Tatterson after two seasons with Premier Cricket club Carlton, and Cormac Hassett following a season playing in New Zealand.

ELSEWHERE, spectators will have the opportunity to see a number of former professionals in action across Gippsland leagues this season, including former Sri Lankan bowler Ruchira Perera, who has signed with Traralgon and District club Glengarry.

The left-armer played eight test matches and 18 one-day internationals for the Lions between 1999 and 2007.