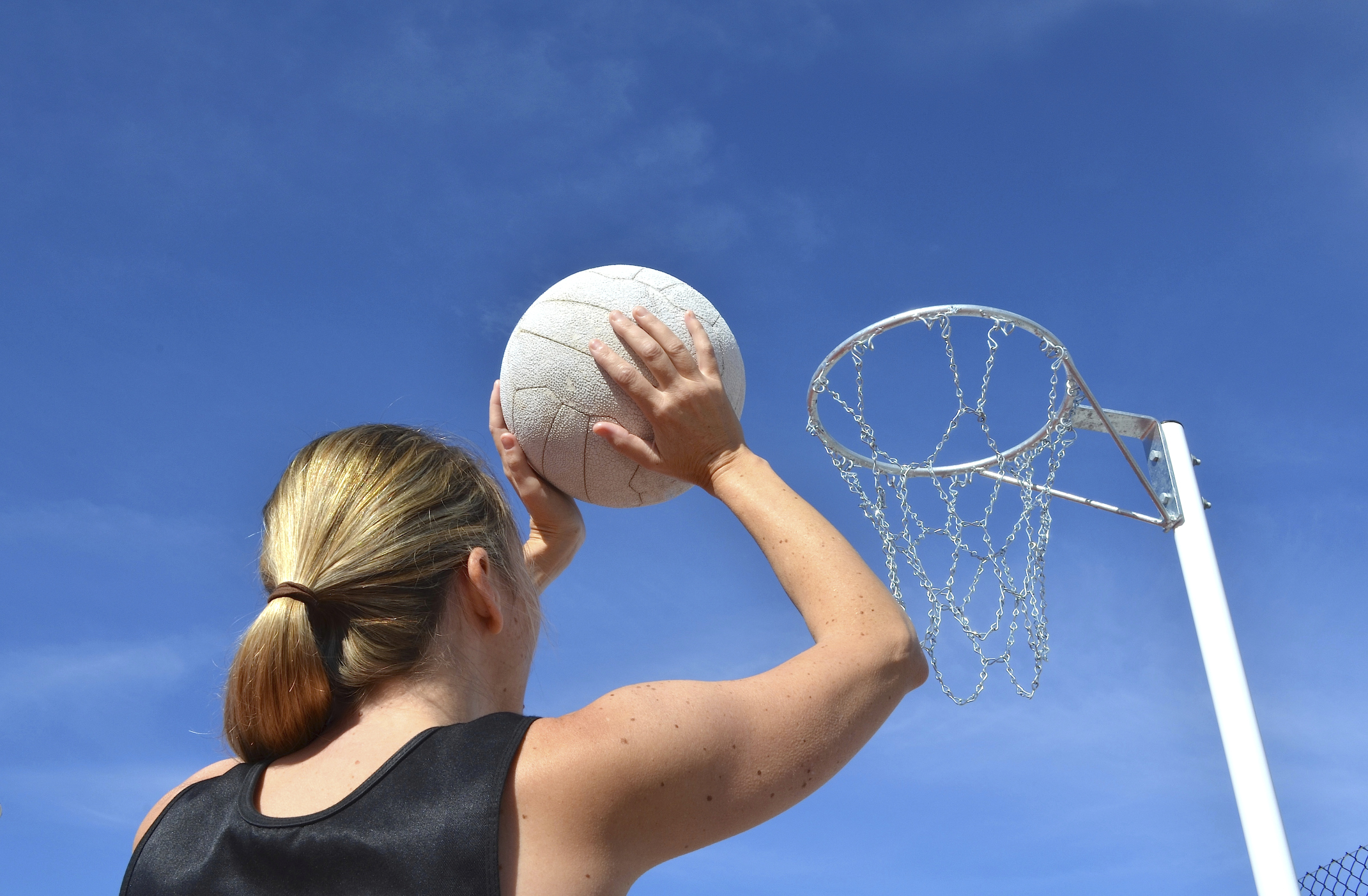 COWWARR moved above Churchill into sixth place on the North Gippsland netball ladder after a 42-41 victory over the Cougars on Saturday.

The Saints are only outside the top five on percentage, with Yarram falling to fifth place after losing at Glengarry 50-45. The Magpies replaced the Demons in fourth spot.

Third-placed Sale City was too strong for Gormandale, winning 77-25.

Top side Rosedale returned to the winners’ list with a 72-44 victory over Traralgon-Tyers United, while second-placed Woodside defeated Heyfield 66-36, denting the Kangaroos’ finals hopes..

STRATFORD moved to the top of the East Gippsland netball ladder with a percentage-boosting 110-13 win over Paynesville.

The victory was big enough to see the Swans move ahead of Lakes Entrance and Orbost-Snowy Rovers, with all three sides remaining on level points.

Boisdale-Briagolong lost at Lindenow 71-39, with the Cats only outside the top four on percentage.