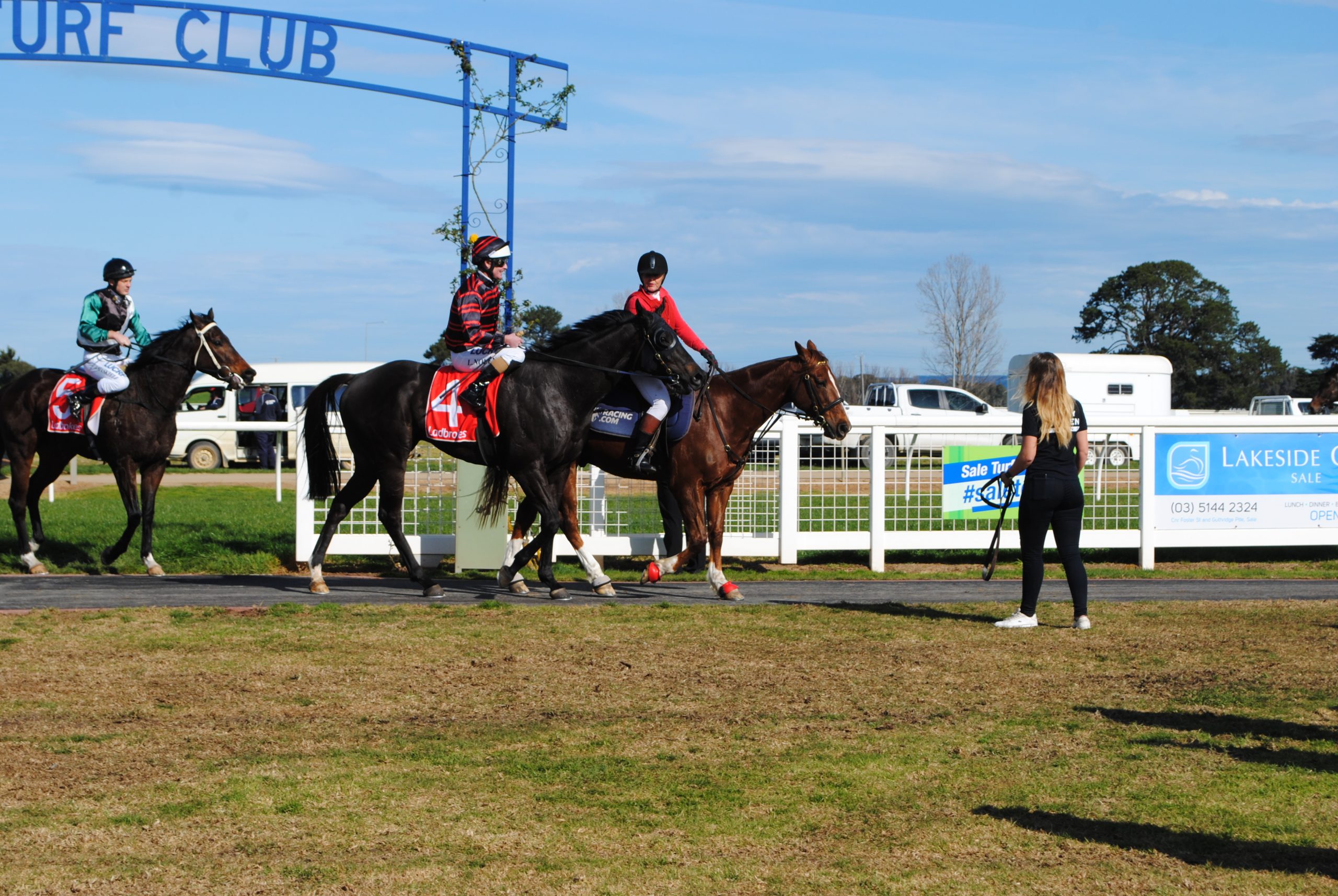 THURSDAY’S race meeting at Greenwattle offered a pleasant day’s racing for all who attended.

In the final meeting before the Spring Carnival, a number of high quality races produced some close finishes. Because of recent rain, the track was rated a “soft six”.

Bundalaguah trainer Sharyn Trolove was the best-performed local, with a win in race nine and place in race seven.

In the opening race, three-year-old Zoushack posted a victory, which was followed by four-year-old Rich Itch winning race two.

The Trolove racing team secured a place in race seven when Tugga War came third, while the following race was won by Simply Dreaming.

Nolen rode his second winner for the day on the Trolove-trained Ripplebrook in race nine, before Booze Free closed out the day with a win in the final race.

The next meeting at Sale Turf Club will be the Ladies’ Day on Sunday, September 8.