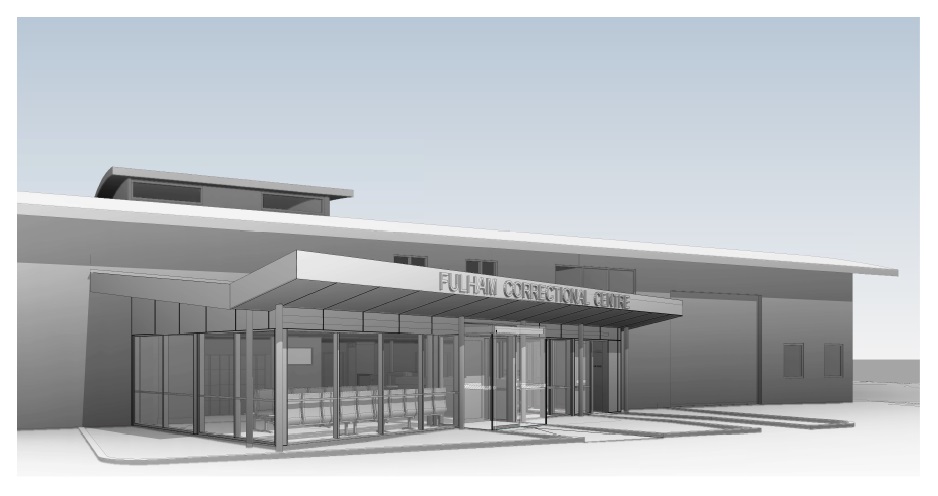 A GEO spokesperson told the Gippsland Times the current recruitment process was “the first of a number of campaigns” that would be implemented to employ more staff, which would be required as a result of the expansion of Fulham Correctional Centre.

“As the building program progresses, additional staff resources will be needed, including specialists such as nurses and clinical staff,” the spokesperson said.

An information session for people interested in becoming correctional officers will be held next Thursday, August 29.

Successful applicants will participate in a paid full-time, eight-week pre-service course, beginning in October, and graduating in December.

After graduation, correctional officers will begin casual employment, with progression to full time “opportunity based”.

A GEO spokesperson said Ireland Brown Constructions continued to deliver a build program that would result in infrastructure and additional beds coming “on line” from early to mid-2020.

“Upon completion – by late 2020 –the facility will be able to house up to 1070 prisoners,” the spokesperson added.

The major expansion works at Fulham Correctional Centre will result in two new accommodation units being built, while other additions include a new “central movement control building”; upgrades to the medical centre, reception, prison shop and main kitchen and laundry area; and an activities, culture and spiritual hub.

Works began late last year and are expected to be completed by late 2020.

Ireland Brown Constructions was appointed as the building contractor after a tender process and has been with the project since it began. GEO said the expansion works would deliver “a modern facility to support the work staff are doing to help prisoners turn their lives around and reduce the risk of them reoffending”.

The extension will take the capacity of the privately-managed Hopkins Rd prison to 995, making it the third largest in Victoria.

The expansion at Fulham is part of a push to expand prisons across the state to meet growing demands.

In December 2017, the state government announced it would provide money for more than 470 new beds during the ensuing three years across the state.

According to the government, prisoner numbers have grown in recent years, driven largely by changes to the parole system, sentencing changes, extra police on the beat and a rising population.

Each prisoner costs the state $127,000 a year on average, the report found.

Next week’s recruitment session will be held at the Sale Baptist Church on the Princes Highway, from 6.30pm.