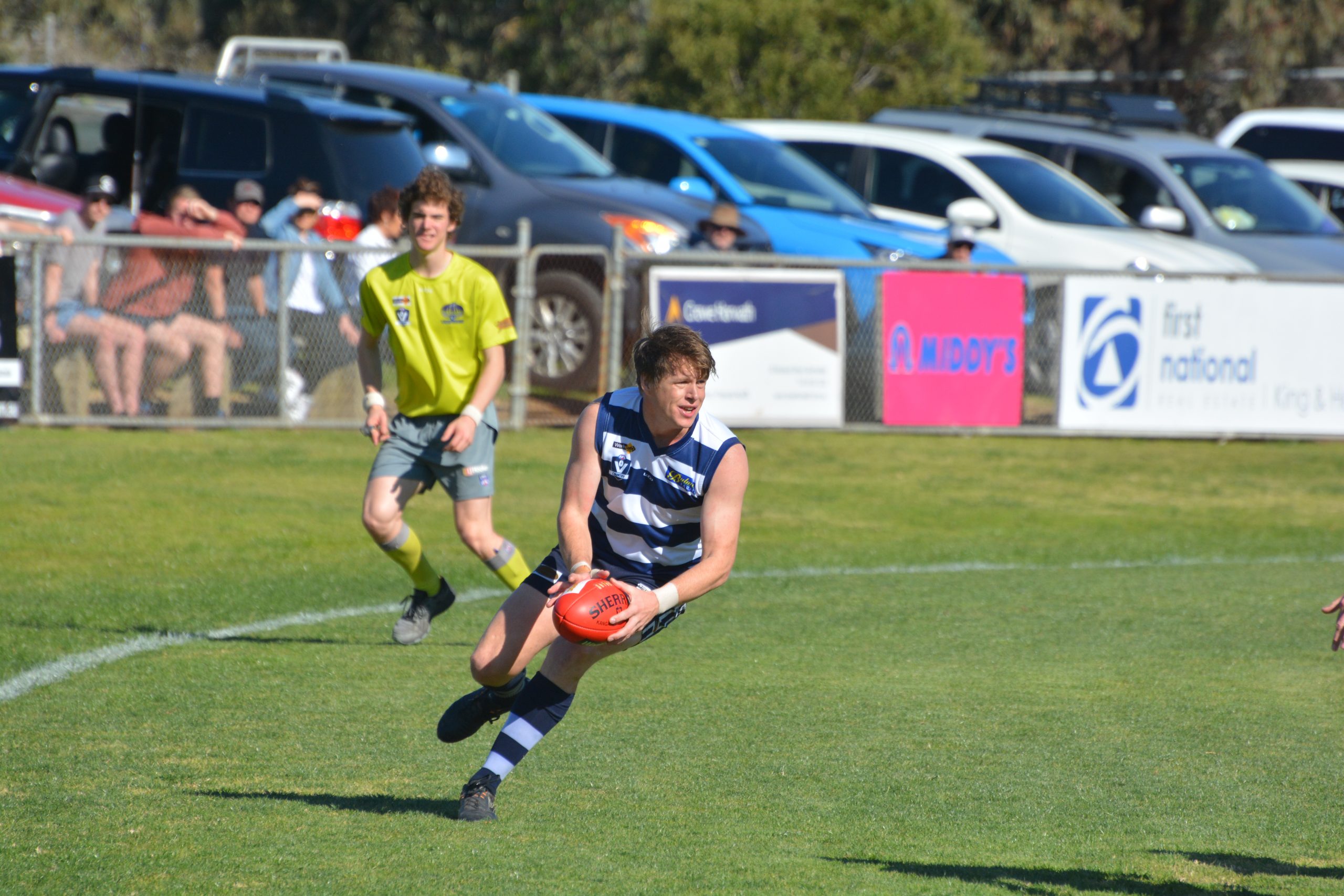 A PLACE in the East Gippsland football grand final awaits the winner of Saturday’s preliminary final between Lindenow and Wy Yung.

Both teams are just one win away from booking their ticket to challenge sentimental favourite Boisdale-Briagolong in next week’s decider.

Lindenow will go into the match having won all three of its encounters with Wy Yung this season.

The Cats got over the line by 34 points in round three, before a low scoring slog in round eight saw just six points the difference at the final siren. Lindenow demolished Wy Yung by 66 points in round 15 and will use this as a reference point in preparing for tomorrow’s do-or-die clash.

The Cats will look to exert their dominance and show why they finished the regular season 20 points clear of Wy Yung on the ladder. Lindenow will also be eager to redeem last season’s heart-breaking two-point semi-final loss, which came at the hands of Wy Yung.

Wy Yung will enter the match knowing the majority of onlookers will be expecting Lindenow to win.

While it would be ridiculous for the Tigers to go in with a ‘nothing to lose’ mentality given they have a spot in a grand final to lose, the side will be looking to bring a lot of physicality to the contest to ensure the Cats are not given an opportunity to skip away and put the game too far out of reach.

Internally, Wy Yung may well see Saturday’s match as the harder of the two remaining games to win. Those wearing yellow and black will feel that if they can defeat Lindenow on Saturday, they will have passed a huge mental hurdle given their zero wins from three starts record against the Cats this season.

If Wy Yung wins, the Tigers will then be able to go into the premiership decider knowing they have already defeated Boisdale-Briagolong this season, and with the weight of expectation on the Bombers’ shoulders, will be hoping they freeze on the big stage.

IN the reserves, Boisdale-Briagolong will take on Lucknow.

The Bombers went down in a close contest in last weekend’s semi-final against Lindenow, which progressed to the grand final.

Lucknow will meet Boisdale-Briagolong fresh from having a week off, and will be wanting to give the club something to cheer about on grand final day after the Magpies’ senior team was eliminated in the first week of finals.

ORBOST-SNOWY Rovers and Wy Yung will face off in the under 17s.

The Blues hold a two-game advantage over the Tigers in regular season matches played this season, and will be striving to be the sole Orbost-Snowy Rovers football team to represent the club on grand final day. The young Blues should have plenty of support and encouragement from the senior contingent, who will be out in force cheering them on and assisting on the sidelines.

Saturday’s victor will progress to the grand final and will need to stop Lakes Entrance in its quest to be crowned both premier and champion.