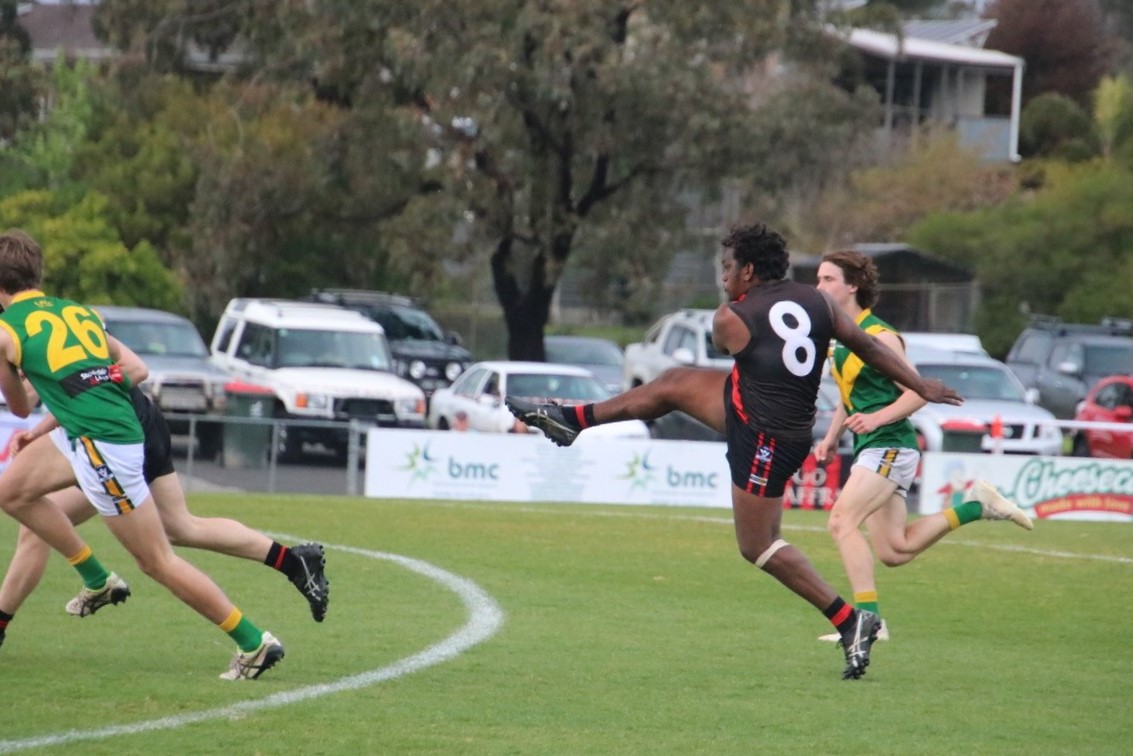 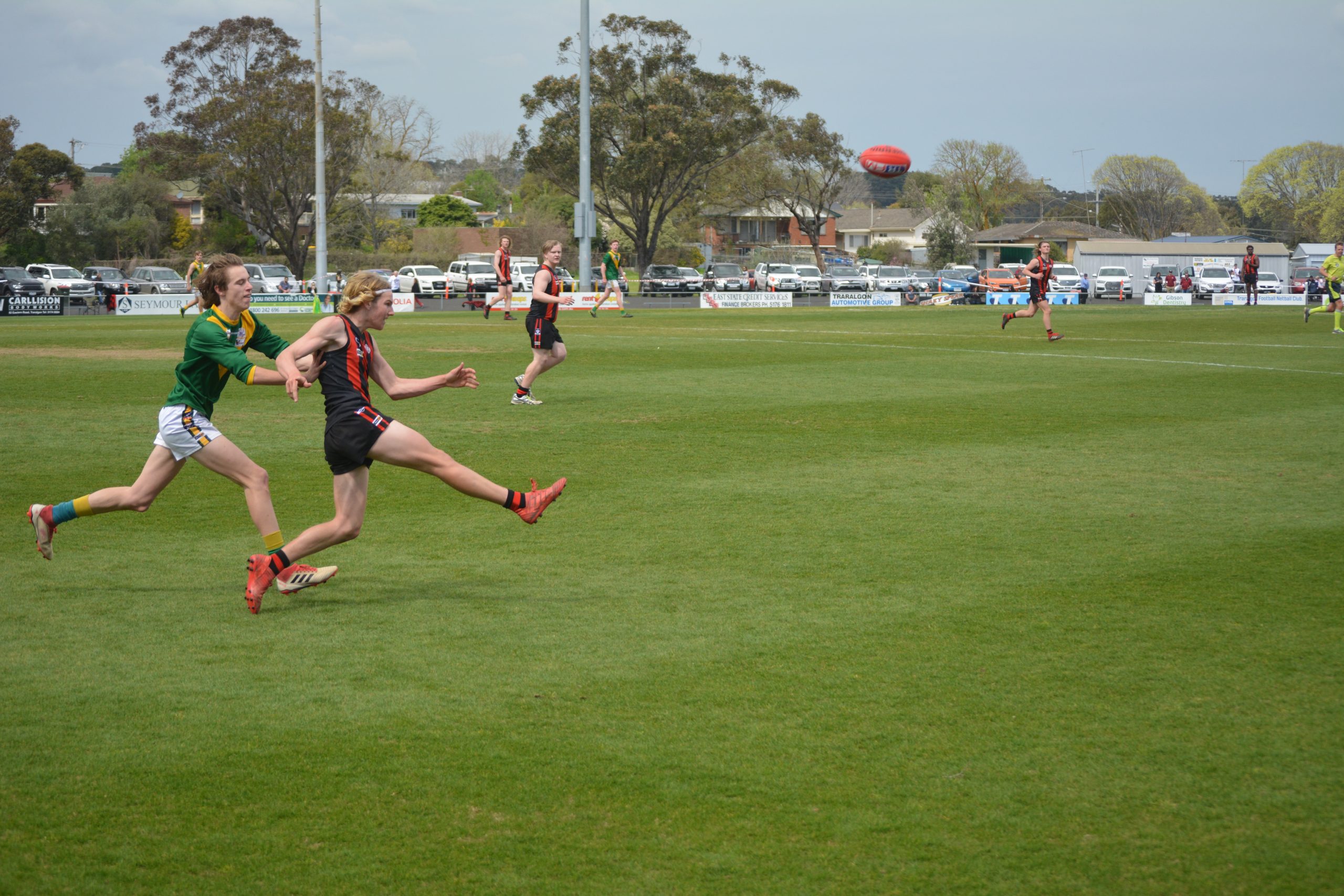 After winning eight matches during the home-and-away season and making the finals on percentage, the Parrots defeated Maffra in the grand final 13.16 (94) to 7.8 (50).

The Parrots kept the Eagles at arm’s length for most of the match, but had to withstand a final quarter challenge to claim victory.

The Parrots kicked four goals to two in the first quarter to lead by 14 points at the break.

Goals from Liam O’Neill and Hume extended the margin to 25, before majors from Curtis Cook and Max Gravener late in the second quarter got the deficit back to 14 by half-time.

Hume kicked the first two goals of the third term, then Jacob Lamers booted another to give Leongatha a 32-point break.

Thomas Bradshaw pegged a goal back for the Eagles, before Lamers kicked one for the Parrots, who led by 35 points at the final change of ends.

With the Eagles needing to get on the scoreboard quickly to remain a chance of winning, Harry and Max Gravener kicked a goal each to reduce the margin to 24 points.

However, the Parrots responded with the final four goals of the match, including three from Hume, to win by 38.

Zane Perkins and Bradshaw played well in the midfield, while Sam East was strong off half-back.

TRARALGON kicked seven unanswered goals in the first half to win the Gippsland League under 16s premiership.

With the Maroons leading by 41 points at half-time, the result was not in doubt. However, the Gulls did fight it out till the end, kicking four goals to three in the second half.

Traralgon forward Hugh Dunbar was adjudged best-on-ground, with Harvey Howe and Brad Rickard among the Maroons’ other major contributors.