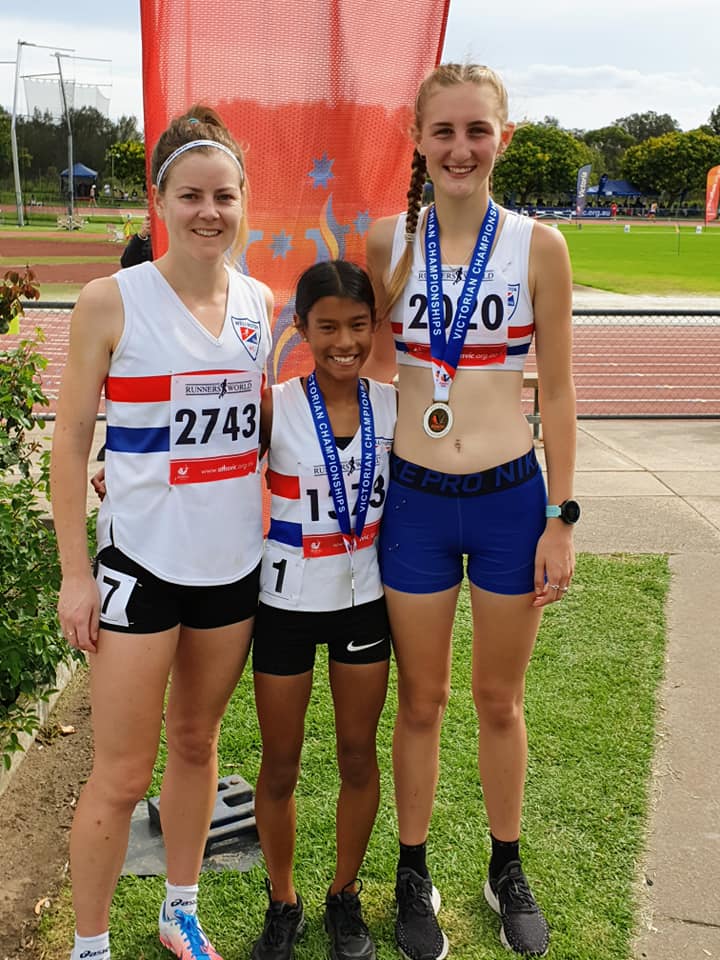 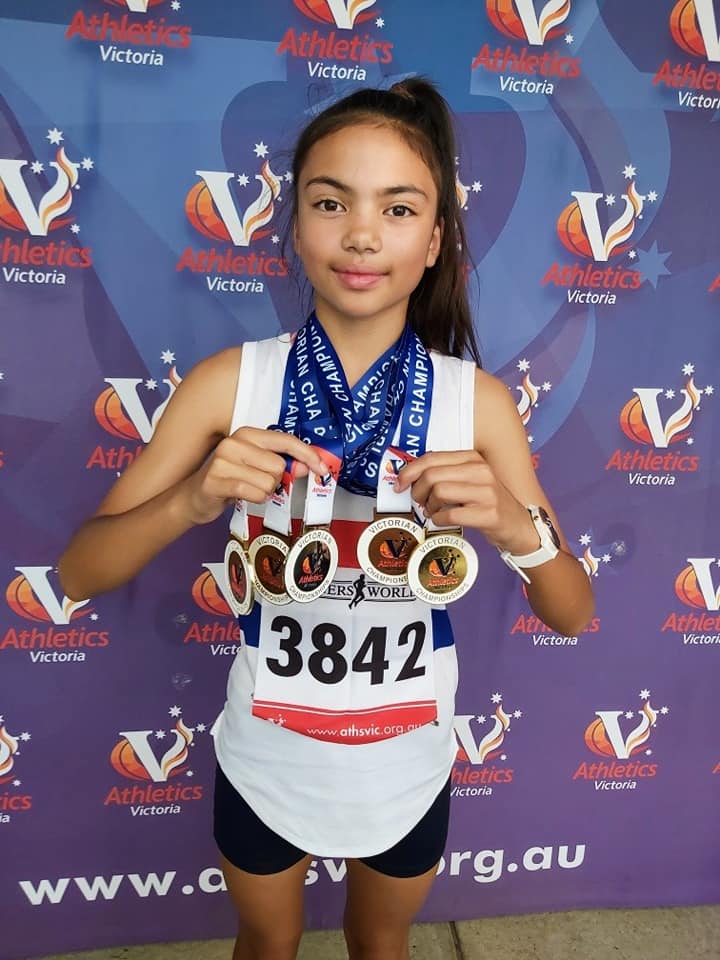 THIRTEEN Wellington Athletic Club members and their families travelled to Geelong on the Australia Day long weekend to compete in the Victorian Country Track and Field Championships.

In the open events, Cass Hallam claimed the 1500 metre crown and Rachel O’Brien took home silver in the 800m.

Tillie Buhagier took home gold in the under 14 3000m, her first Victorian title.

Competing in a smaller field of athletes, Janella Archer won gold in the under 14 1500m walk and 80m hurdles, silver in shot put, and bronze in the discus and javelin.