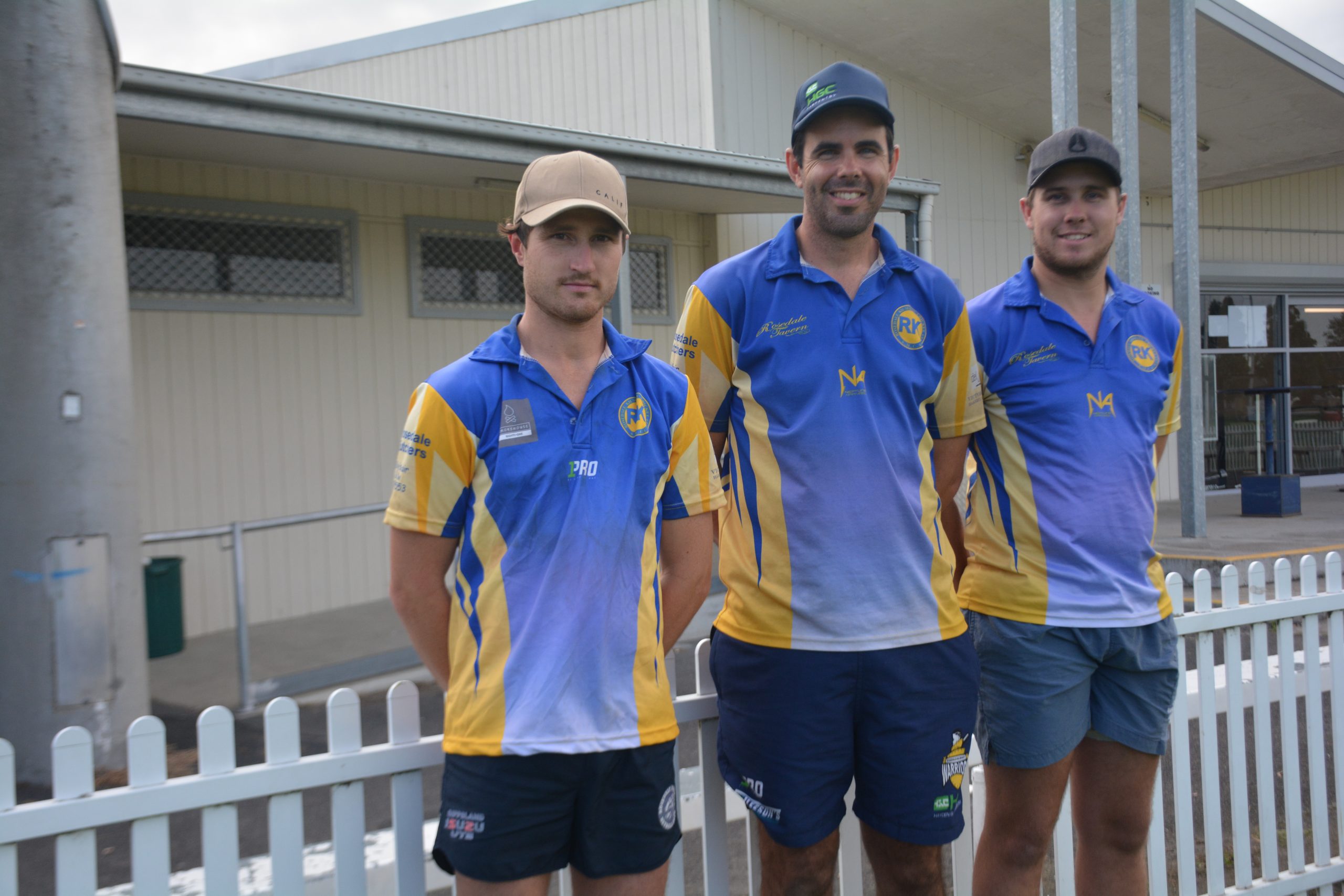 ROSEDALE-KILMANY has emerged as a dark horse for this season’s Sale-Maffra cricket premiership.

Having flown under the radar for most of the season, the Warriors will travel to Stratford on Saturday to take on the Redbacks for a place in the grand final.

Because of the club’s location at the western end of the association, the Warriors may have caught a few teams napping in their steady late-season rise to finish the home-and-away season in third place on the ladder.

Club captain and coach Hayden Glover said the team was happy to carry the dark horse tag, and would look to use it to its advantage.

“You do feel a little isolated and out of the picture, which is something we like here at RK,” he said.

“We don’t mind sitting low and no-one really noticing what we’re doing. We like the idea of being the underdog rather than being up the front and everyone knowing we’re doing well.”

The Warriors appear to be the epitome of a team peaking at the right time, having not lost a game since the middle of January.

As well as this, Rosedale-Kilmany has defeated Stratford twice this season, including one with a remarkable final ball win on the Australia Day weekend.

How vital that victory over the Redbacks proved to be was shown when the final ladder positions were calculated. Had the Warriors lost that game – they would have missed finals.

Needing to win its last home-and-away match against Maffra, Glover explained how any number of possibilities could have been the difference between Rosedale-Kilmany staying alive or not.

“From day one we were thinking that we needed to win to get us through,” he said.

“We knew that if two games went against us, if Stratford beat Sale and College got the outright against Longford we knew we had to get the outright ourselves.

“Basically the way it went was we bowled first and ended up getting them out for a low total and we were able to make those runs in the first day and then the next week we turned up thinking we’d just keep an eye on the other games to see how they went.

“We only put on another 30 runs to get in front and then when they came into bat they were around 1-45 and we were struggling to have a breakthrough.

“They put on a decent partnership and then Harry Tattersall took four wickets in four overs, which put us back in the hunt for the outright and from there we chipped away at them and got through them.

“We then had 72 runs to get in 45 overs and eventually got the outright.

“There was a few nervy moments. If those two games went against us we were worried that we wouldn’t have a chance at the finals so it was out of our hands.”

Having earned the right to play finals in what proved to be the tightest competition in league history, Rosedale-Kilmany will now turn its attention to this weekend’s challenge.

The Warriors’ opponents will feel safe on their home deck, and will no doubt be feeling good about themselves after demolishing minor premier Sale in the finall round.

Stratford could face a lengthy debate at the selection table, after Bohdi Walker returned through the seconds last week and Chris Aurisch did not play. Luckily, Stratford’s seconds are also playing finals, so all players that are available will be eligible.

Team balance and the ability of most players in the Stratford line up to do a job in more than one department is their biggest strength, with players the likes of Jack Wrigglesworth, Jack Rietschel and Taylor Tatterson some of the competitions premier all rounders.

With finals matches often requiring players to eliminate any possibility of a team batting again after winning on first innings by stonewalling, the Redbacks may have the ideal man to do this job in Lewis Bolton. Bolton will not be fazed if he faces 200 balls and scores 20 runs if it means getting through to a grand final.

Rosedale-Kilmany players have shared the load this season, with most chipping in with handy 20s or 30s most weeks. As well as this, the Warriors have a proven match winner in Brad Scott, who could well go ballistic on the big stage.

In many peoples’ eyes the semi-final is the hardest game to win, which should make for an enthralling contest across the weekend.

Having got this far with minimal fanfare, Glover said a totally blank canvas now awaited all competitors.

“It’s a different playing field when it comes to finals,” he said.

“Whatever has happened beforehand during the season you pretty much just have to let it go and realise that you’re starting again.”