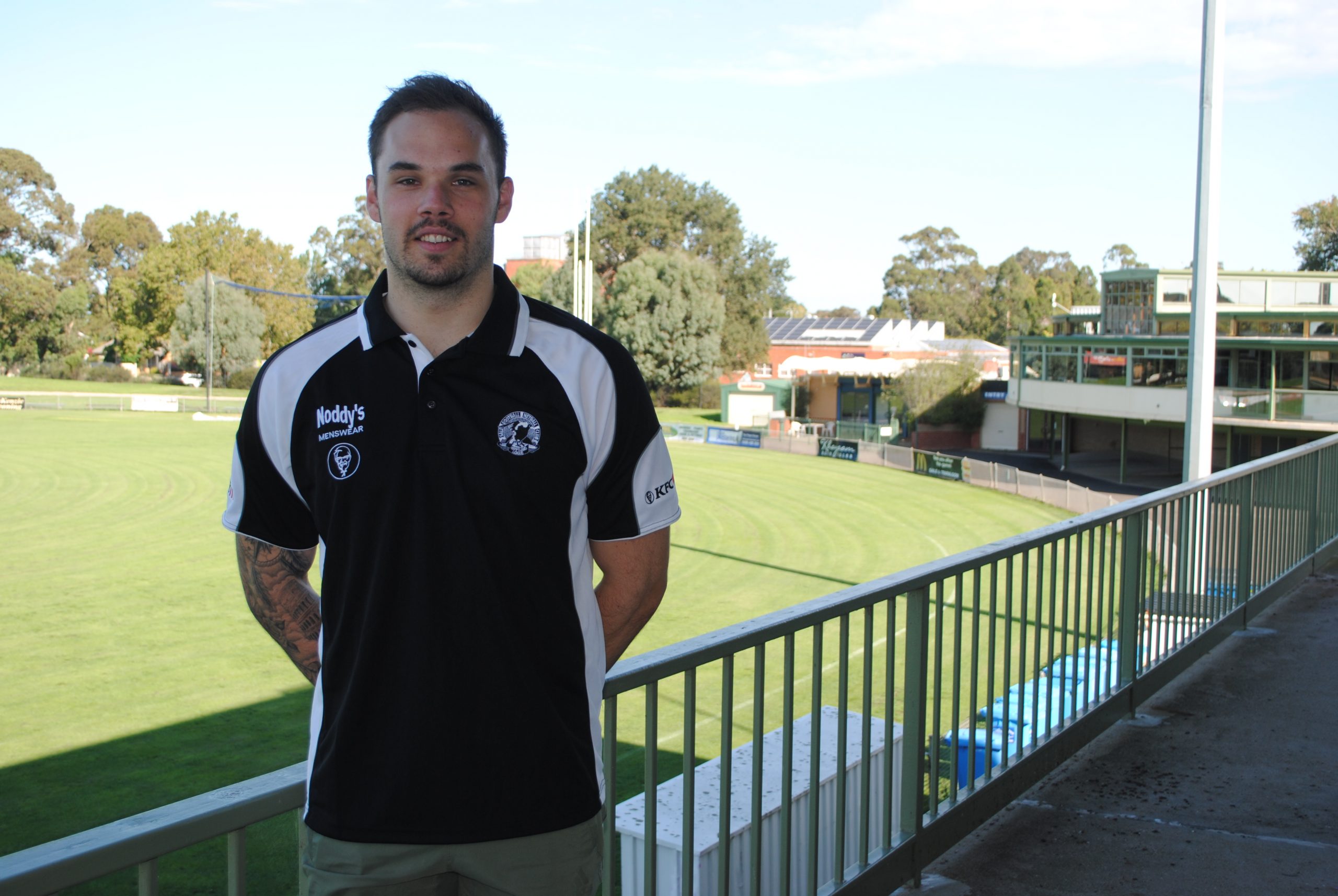 IF the Gippsland League football season begins, Sale supporters will be cheering for recruit Luke Di Ciero, after the former Warragul and Traralgon player made the move to join the Magpies for 2020.

After playing at the Gulls with older brother Ash in 2018, Di Ciero said a disappointing 2019, where Warragul claimed the wooden spoon, opened up the door for a potential move.

“It was pretty disheartening not to go as far as we wanted to last season with a massive pre-season at Warragul with the boys,” he said.

“I saw the experience here and they (Sale) wanted to give me an opportunity and I was really taken aback by that.”

Prior to his two year stint at Warraugl, Di Ciero played senior and junior football at Traralgon, making his senior debut for the Maroons as a bottom age under 18 player.

With three full seasons of senior Gippsland League football now under his belt, the 22-year-old should be about ready to enter his prime wearing the Magpie colours.

As a solidly-built player, Di Ciero is expected to play a key position at either end of the ground, and has also proven to be a handy goal kicker, with 48 senior goals from his last 51 games.

Di Ciero said he was excited about what lay ahead, and wished to express there was no hard feelings toward either of his old sides.

“I wish them all the best, it’s just a new opportunity for me,” he said.

Di Ciero will have to wait until at least May to don the black and white stripes, because to the coronavirus pandemic.