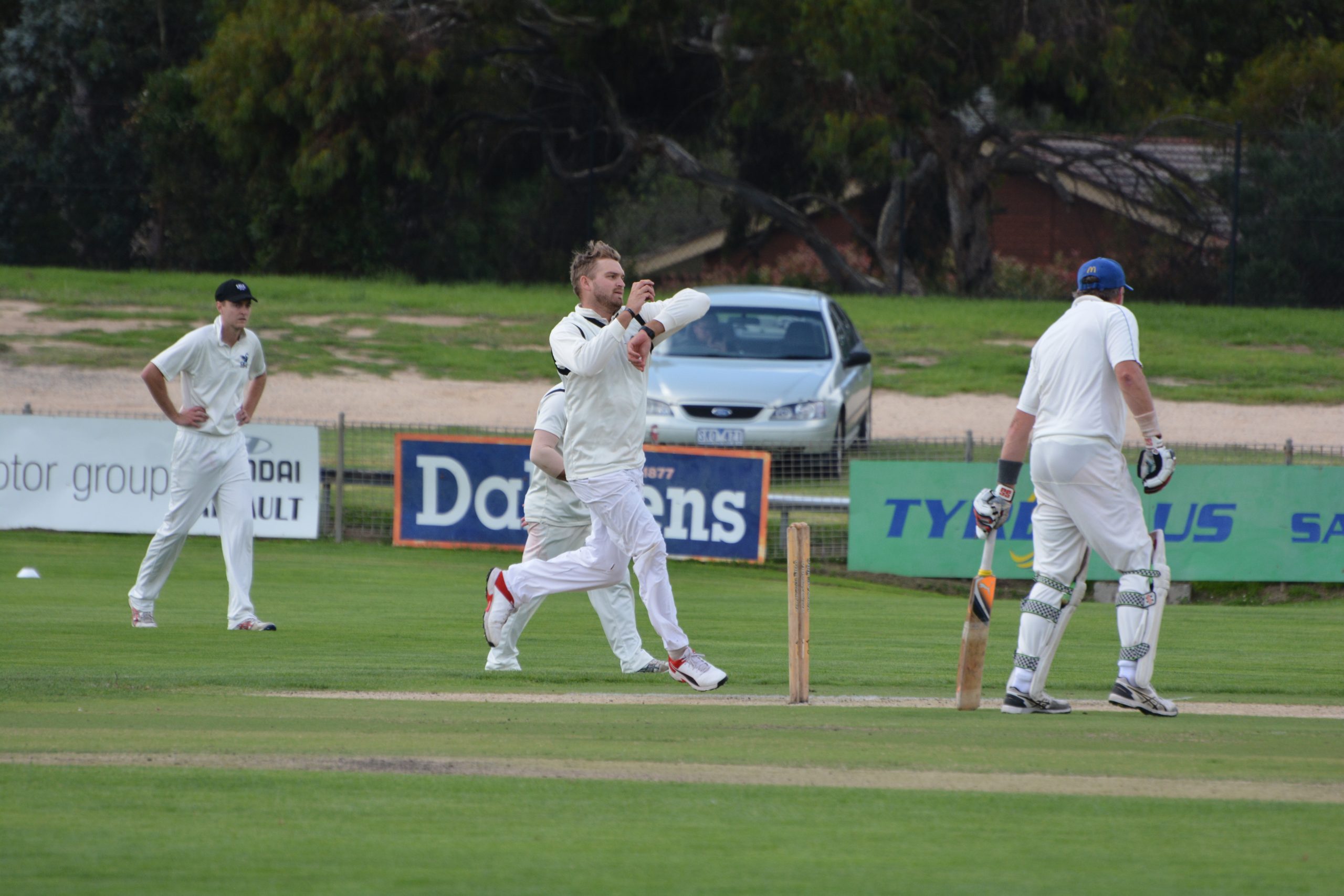 Nel was recognised for his consistent season, receiving the Noel Freshwater Memorial Trophy.

Nel made 475 runs during the home-and-away season at an average of 47.5, scoring an unbeaten 101 against Maffra in round nine and three half-centuries.

Nel took 27 wickets during the home-and-away season at 16.56, claiming a wicket in all but one match. His his best figures for the season were 6-44 in the semi-final victory over Collegians.

It was an anti-climatic end to the season for Nel, who was also part of the Sale team which won the first grade premiership.

The Swans were awarded the premiership after the grand final against Stratford because of the coronavirus pandemic.

The SMCA was due to hold its presentation night Wednesday last week, but also became a victim of the coronavirus. The association has given clubs trophies to hand out to players.

Nel won the award by two votes from Bundalaguah’s Steve Spoljaric, who claimed the Don Mynard Medal for best batsman, scoring a total of 576 runs at 44.31.

Nel, Spoljaric and Morrison were named in the first grade team of the year.

The past 10 years of Sale-Maffra cricket was marked with the naming of the team of the decade, with Jack Tatterson named captain.

Thirteen players were selected, based on a hypothetical Country Week squad.