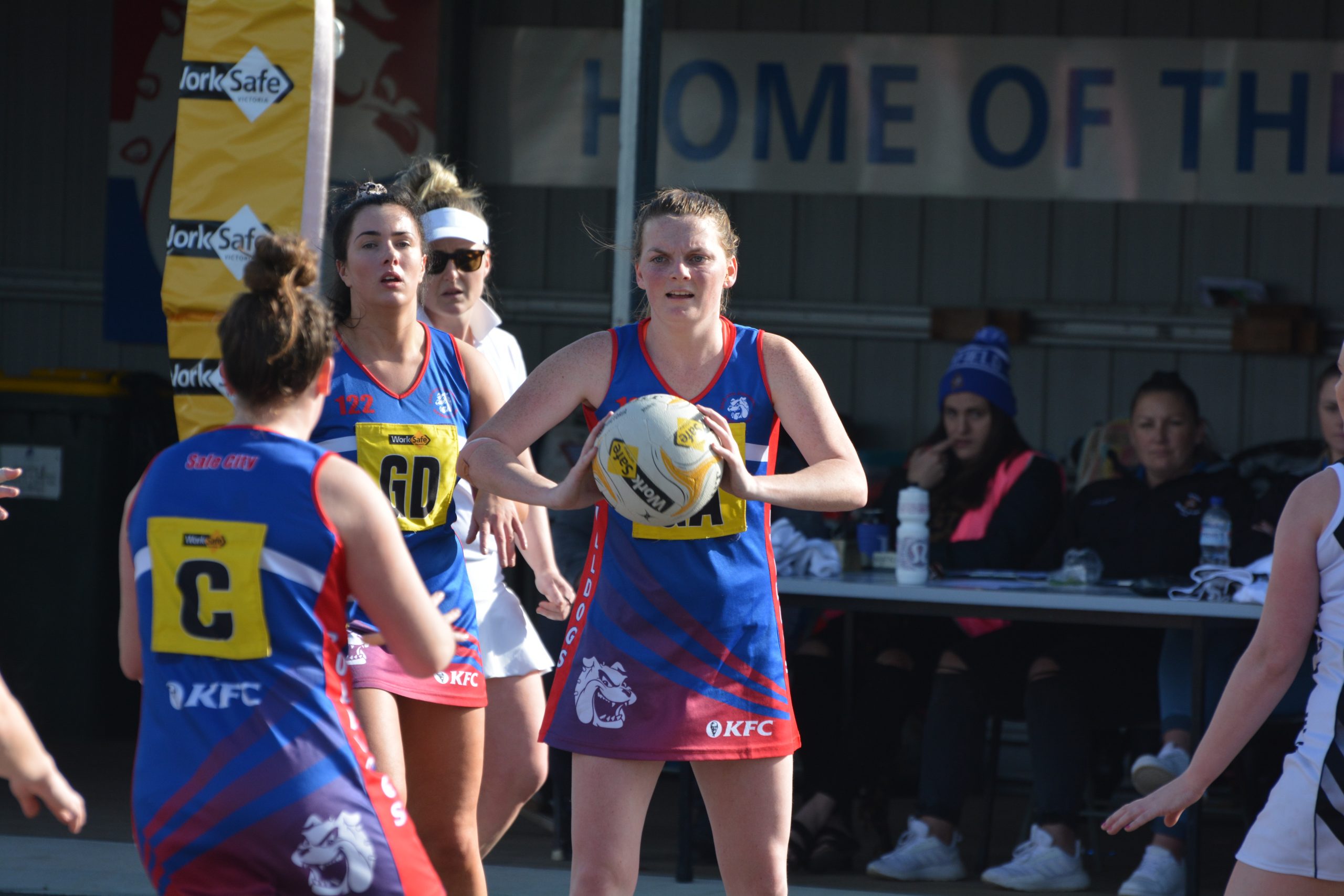 Local sport grinds to a halt

CRITICAL information on whether or not community sport will go ahead in 2020 is expected to be laid out in coming days, as governing bodies look at ways to facilitate a return to the playing field.

After restrictions on outdoor activities were eased in some areas this week, the state government remained steadfast in its view that it was still too early to allow group training sessions to take place for local clubs.

As it stands, groups of 10 are currently permitted to participate in non-contact outdoor activities, but must still adhere to social distancing.

With the AFL looking like it may resume sometime next month, time is rapidly ticking away for local football and netball competitions to salvage something before it is too late.

Soccer and hockey clubs in Wellington are also playing the waiting game.

Like football and netball, soccer clubs will receive directives from their governing body, Football Federation Victoria, in coming days, while the East Gippsland Hockey Association has released a survey to local supporters to help it determine how the rest of the season will be conducted.

There is better news on the bowls front, with players retuning to the green this week, albeit under tight restrictions.

Players must adhere to social distancing, and only 10 participants may be on the green at any time.

Players are only allowed to handle their own bowls, while games are closed to spectators.

There is uncertainty about what the summer will look like for local cricket after Cricket Victoria made drastic cost cutting moves.

A number of jobs relating to junior development, participation and pathways were made redundant, leaving the structure of representative cricket up in the air.

Skepticism remains high in local sporting circles around the likelihood of winter sports returning to play, with many questioning whether it would even be worth the effort of restarting given basically half the season has already been wiped.

As it stands, there is a remote possibility games will go ahead, although there is a feeling any attempt to reintroduce football and netball with restrictions in place will prove a pointless undertaking.

With gate takings a key source of income for clubs, suggestions to have games played in front of no crowds have been deemed impractical.

As well as crowds there are a host of other questions clubs will need clarity on, such as: what will membership prices look like? What will insurance arrangements look like? How will social distancing be enforced?

As most people are resigned to the fact there will could be no local sport this season, there is growing impatience from players, coaches and managers that they be informed one way or another.