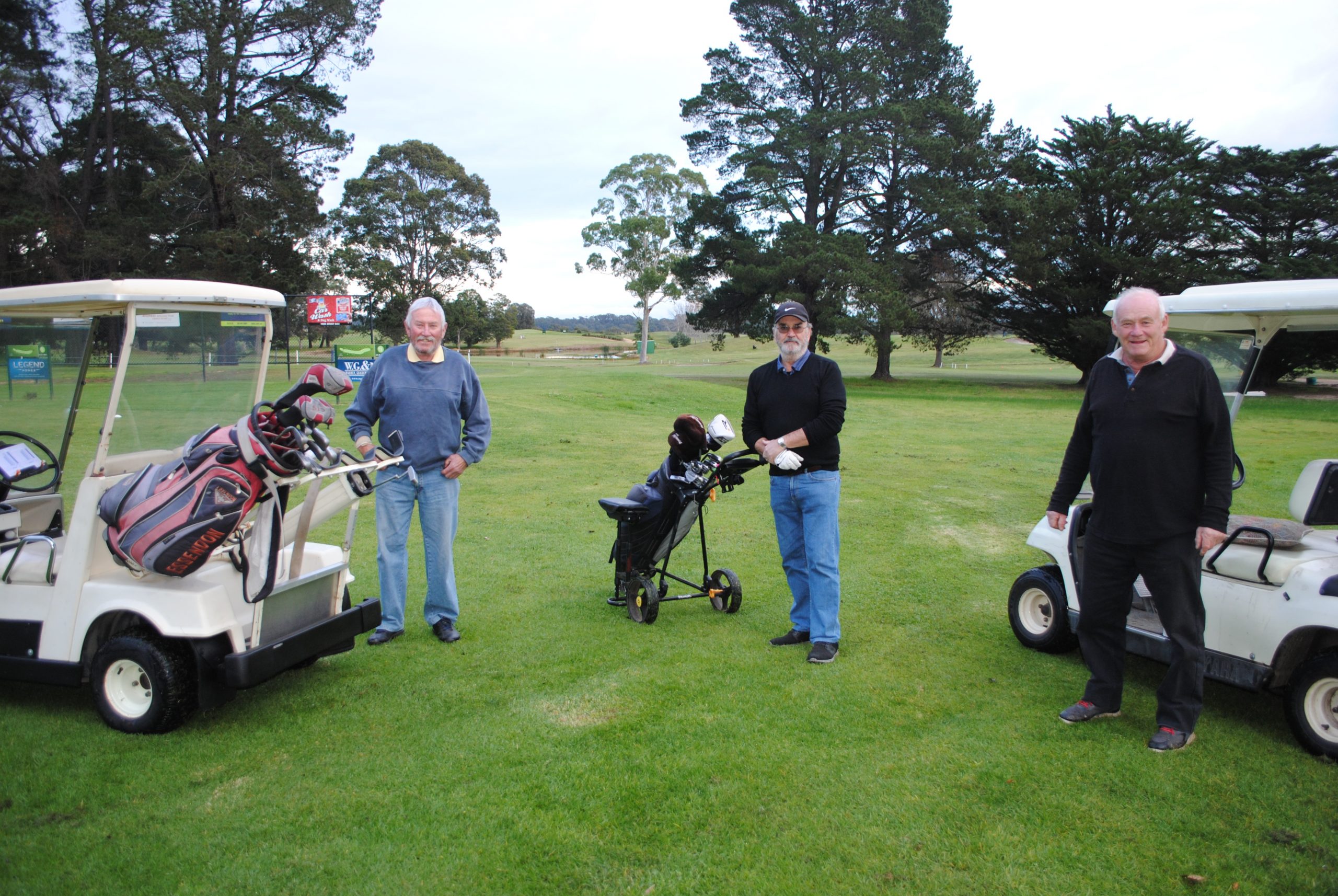 GOLFERS across Wellington Shire rejoiced this week following the easing of restrictions on outdoor activities by Premier Daniel Andrews.

With Victoria the last state to prohibit golf because of COVID-19 restrictions, players grew increasingly anxious to get back on the green and manically signed up for competition spots at their local club once they were given the all clear.

Such was the rush for places on competition lists that in the short time after the announcement was made on Monday, people were booking with their club to make sure they didn’t miss out on a spot.

The love of the game was especially evident at Sale Golf Club, where people teed off virtually as the sun came up on Wednesday, just hours after the ban officially lifted.

While there are still restrictions in a number of areas, most if not all golfers are taking a “it’s better than nothing” approach to being able to enjoy playing a round again.

Players of all abilities are expected to flock to golf clubs across Wellington in coming days, as it is one of the few group activities currently allowed under restrictions.

On course restrictions and regulations include maximum of four people per group; no touching of flags; bunkers to be raked by foot; all bunkers will be preferred lies, players must lift and place; social distancing to be strictly adhered; players to mark their own card and write down their partners’ score and confer after nine holes, and only one person allowed in a golf cart.

Some clubs have taken ingenious steps to minimise the risk of germs spreading, such as cutting pool noodles down to fit inside hole cups, while others have gone a step further by installing bumpers at the bottom of flag poles. If the players ball touches the bumper, it is considered putted.

Clubhouses will remain closed, no food or beverages will be available and no cash accepted at pro shops.

At least one positive to come out of the time golf has spent in lockdown is the opportunity it has allowed for course maintenance work to be undertaken. Volunteers from various clubs have spent the past six weeks removing dangerous and impeding tree braches, mowing fairways and freshening up greens.

This work, combined with no foot traffic, has meant courses are now in terrific shape for players to enjoy.

At Maffra, more than 50 players took part in Wednesday’s competition.

“Everyone was fairly keen to get back into it, everyone’s wrapped to be able to get out,” he said.

“Competitions are running, we are just keeping it simple with par and stableford which are quick games, you don’t get held up and don’t have to look for balls for a long time and it keeps the groups apart.”

As well as the playing side, Murray said the return of golf was also important for mental health.

“The score is not overly important at the moment, it’s just good to get out with your mates and get a bit of exercise,” he said.

Golfers from Heyfield and Newry also returned this week, while in the south players enjoyed Yarram’s course and Loch Sport’s sand greens. Loch Sport lays claim to being the only golf club east of Melbourne to have sand greens.