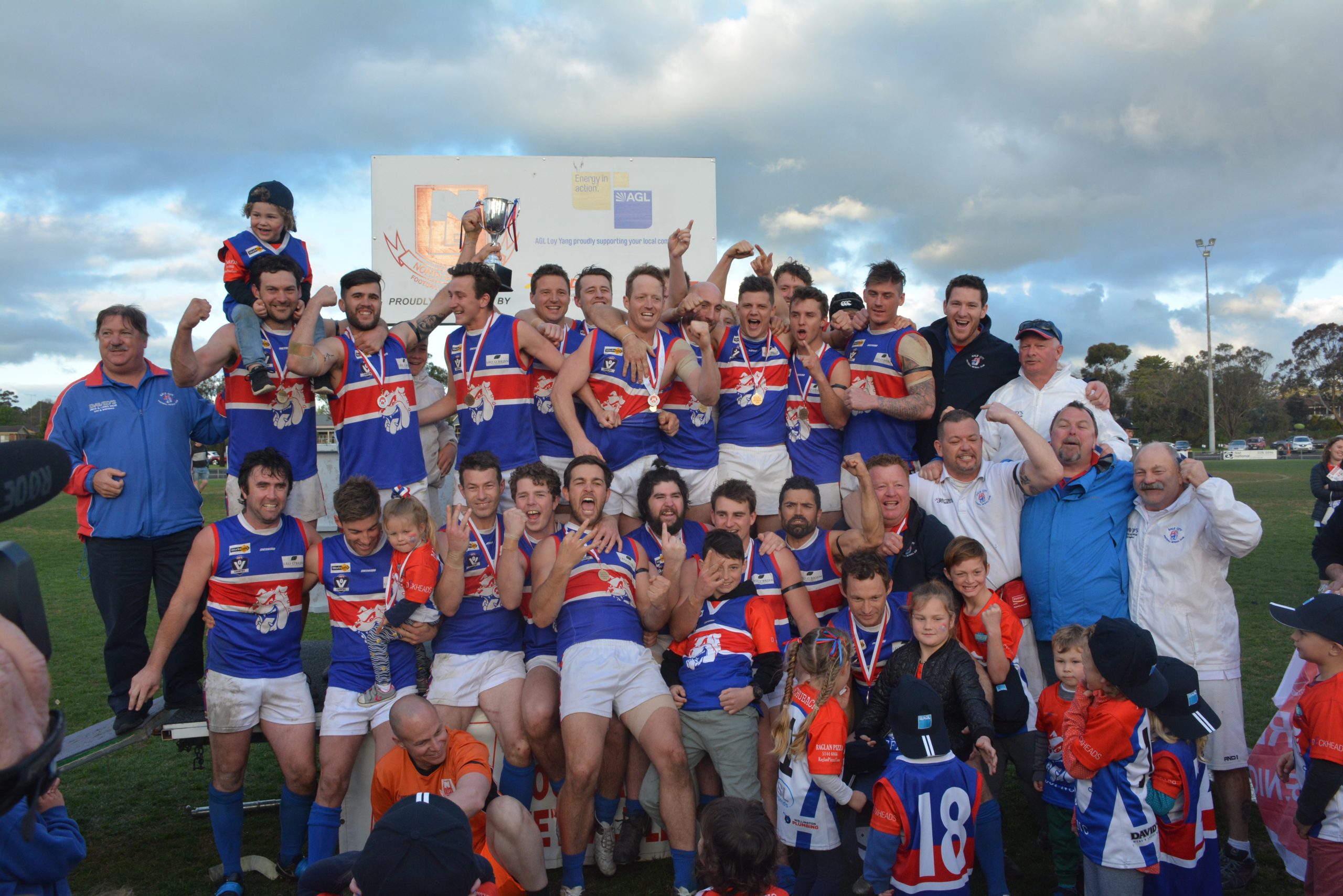 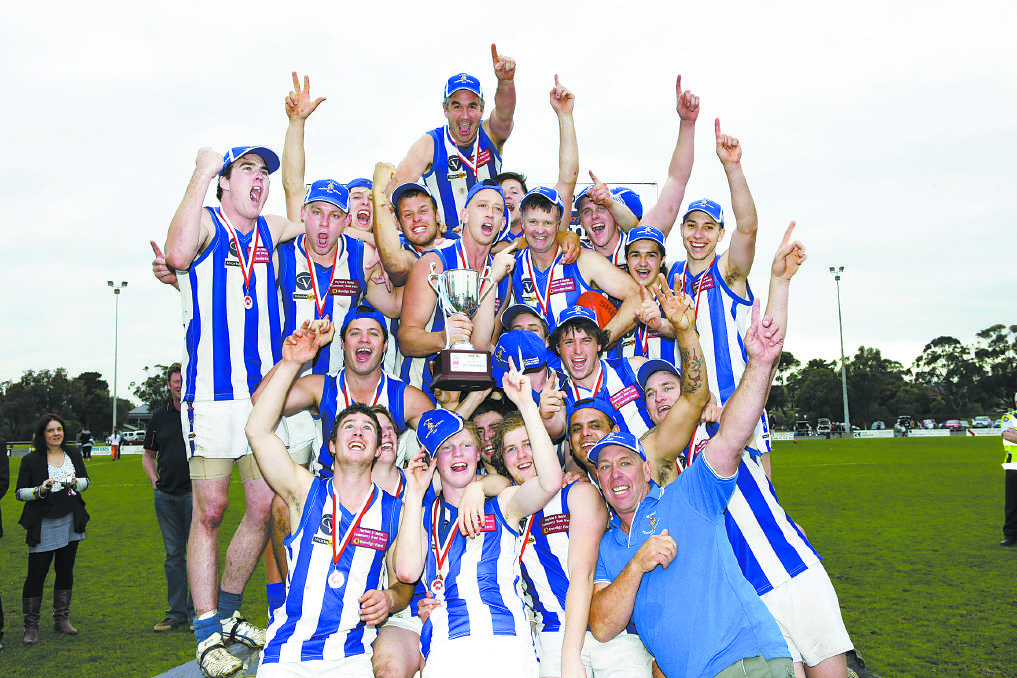 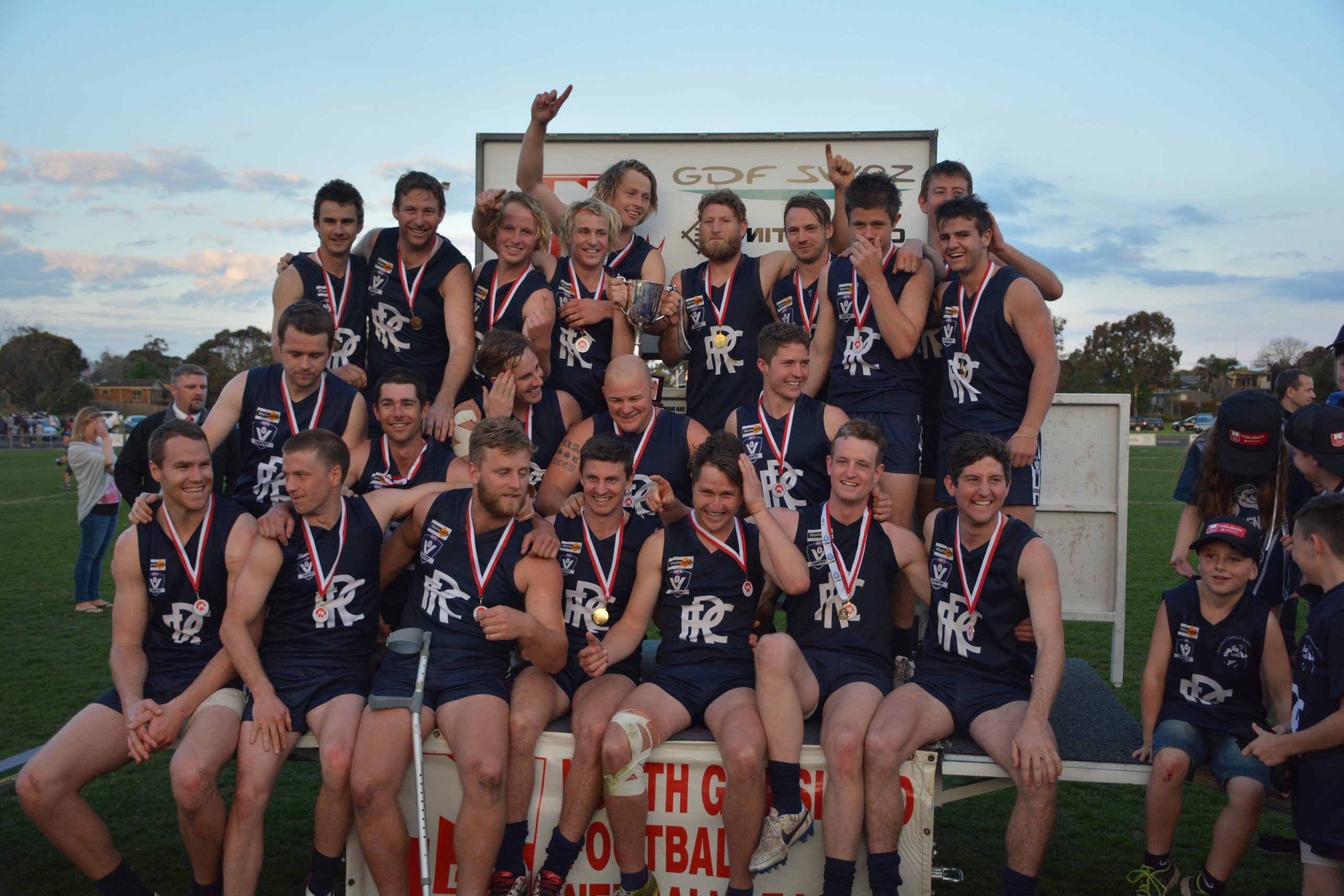 The decade in NGFNL netball

THE North Gippsland Football-Netball League enjoyed plenty of drama over the past decade.

Clubs leaving and joining, thrilling grand finals and games lost because of an administrative error, there was plenty to talk about on the football side alone.

Twelve clubs played in the league during the 2010s, with six winning senior football premierships.

Sale City has claims to being the senior team of the decade, winning four flags from as many grand final appearances. The Bulldogs reached the finals eight of the 10 years, winning 69.3 per cent of their matches.

Just behind the Bulldogs on win percentage was Churchill at 68.61. The Cougars won two premierships.

Winning 65.5 per cent of its matches, Heyfield reached five consecutive grand finals, but only tasted premiership success once.

During the first half of the decade, strugglers Stratford and Boisdale-Briagolong, who joined the NGFNL in 2004 following the dissolution of the Riviera league, left for the East Gippsland competition in 2012 and 2015 respectively.

The decade began in 2010 with 11 teams playing 20 rounds, including two byes each.

With a percentage of 274.98, Sale City lost only two matches for the season, a win ahead of Gormandale.

This would be the Tigers’ most recent finals appearance, as they struggled for the rest of the decade.

The Tigers had a two-pronged attack, with Paul Richards and Daniel Trease leading the league goal-kicking with 82 and 74 respectively, while Daniel Domaille won the best-and-fairest.

Finishing the home-and-away season in fifth place, Rosedale won its way to the grand final, but the Bulldogs were too good, winning by 39 points to claim their first senior premiership since 1993.

Jacob Schuback is the most recent player to kick a century of goals in a season, finishing 2011 with 113 to help Sale City claim back-to-back premierships.

With a points percentage higher than 200 for the second consecutive year, the Bulldogs were undefeated until losing to Glengarry by 31 points in the second semi-final.

The Bulldogs got their revenge in the grand final, winning 17 points. Inaccurate kicking at goal saw the Bulldogs lead by only eight points at three-quarter-time, but booted four goals to two in the final term.

With Stratford leaving, the league had 10 teams playing 18 rounds in 2012.

Heyfield came from third place on the ladder to claim the premiership.

In the grand final against minor premier Rosedale, the Kangaroos led by one point at three-quarter-time, and kicked six goals to three in the final term to win by 18 points.

It would be the first of five successive grand final appearances for the Kangaroos, but they were unable to replicate the success of 2012.

In 2013, Heyfield was the stand-out team of the home-and-away season, finishing three wins ahead of four teams.

The Bombers needed a goal after the siren from coach Matt Stolarczyk to give them victory in the final round over the Wildcats. The result ensured the Bombers played finals and the Wildcats didn’t.

Finishing third on the ladder, Glengarry had a sensational finals series, defeating TTU and Heyfield to progress to the grand final. The Magpies then defeated Heyfield in the grand final after extra time by six points.

The NGFNL went back to a 20-round season in 2014, with Yarram venturing north from the Alberton league. The Demons were successful in their appeal to the Victorian Country Football League after a vote of the 10 NGFNL clubs to accept them was split 5-5.

In their first NGFNL campaign, the Demons missed the finals on percentage, pipped by rival Woodside, but had the two leading goal kickers, Justin Staley and Corbin Sutherland.

The season is best remembered for Heyfield not losing a match all season, until the game that counted the most.

The Kangaroos succumbed to Churchill by 51 points, with Brendan Holt booting seven goals in a best-on-ground performance. Travis Brighton received a premiership medal to go with the best-and-fairest title he shared with Heyfield’s Josh Stubbe.

The current make-up of the league has been in place since 2015, following Boisdale-Briagolong’s departure.

After claiming the minor premiership by two points from Sale City, Rosedale won its first senior flag since 2001, defeating Heyfield in the grand final by 58 points.

Graham won his third CL Burley Medal. For the second time in the decade, Sale City claimed back-to-back premierships in 2016 and ’17.

In 2016, the Bulldogs lost one match during the home-and-away season, but lost to Heyfield in the second semi-final before a fighting win over Yarram in the preliminary final.

City dominated the grand final against Heyfield, kicking seven goals to one in the first half, and allowing just five Heyfield goals for the match to win by 53 points.

Yarram’s first chance to win an NGFNL premiership came in 2017, when the Demons finished on top of the ladder, with Sale City and Heyfield not far behind. Griffin Underwood played a big role in Yarram’s strong season, and was recognised with the best-and-fairest.

After losing to Heyfield in the qualifying final, the Bulldogs defeated the Kangaroos in the preliminary final on their way to a 59-point victory over Yarram in the grand final.

Yarram went one better in 2018, defeating Churchill by 32 points in the grand final.

The Demons lost just one match for the season, to Sale City by only three points, with Underwood again named the league’s top player.

The decade ended with a gripping grand final, with Churchill and Yarram vying for the silverware a second consecutive year.

The Cougars came from eight points down at three-quarter-time to win by seven. Best-on-ground Williams, who also won a second CL Burley Medal, kicked what turned out to be the winning goal from the boundary.

Churchill and Yarram were the stand-out teams, the Cougars losing just one match, the Demons two.

Heyfield’s chances of winning the premiership received a setback late in the season, when it was docked four premiership points for fielding a player ruled to be ineligible because he was too young for senior football. The Kangaroos were knocked out of the finals in the first week, but would of had the double chance if not for the penalty.