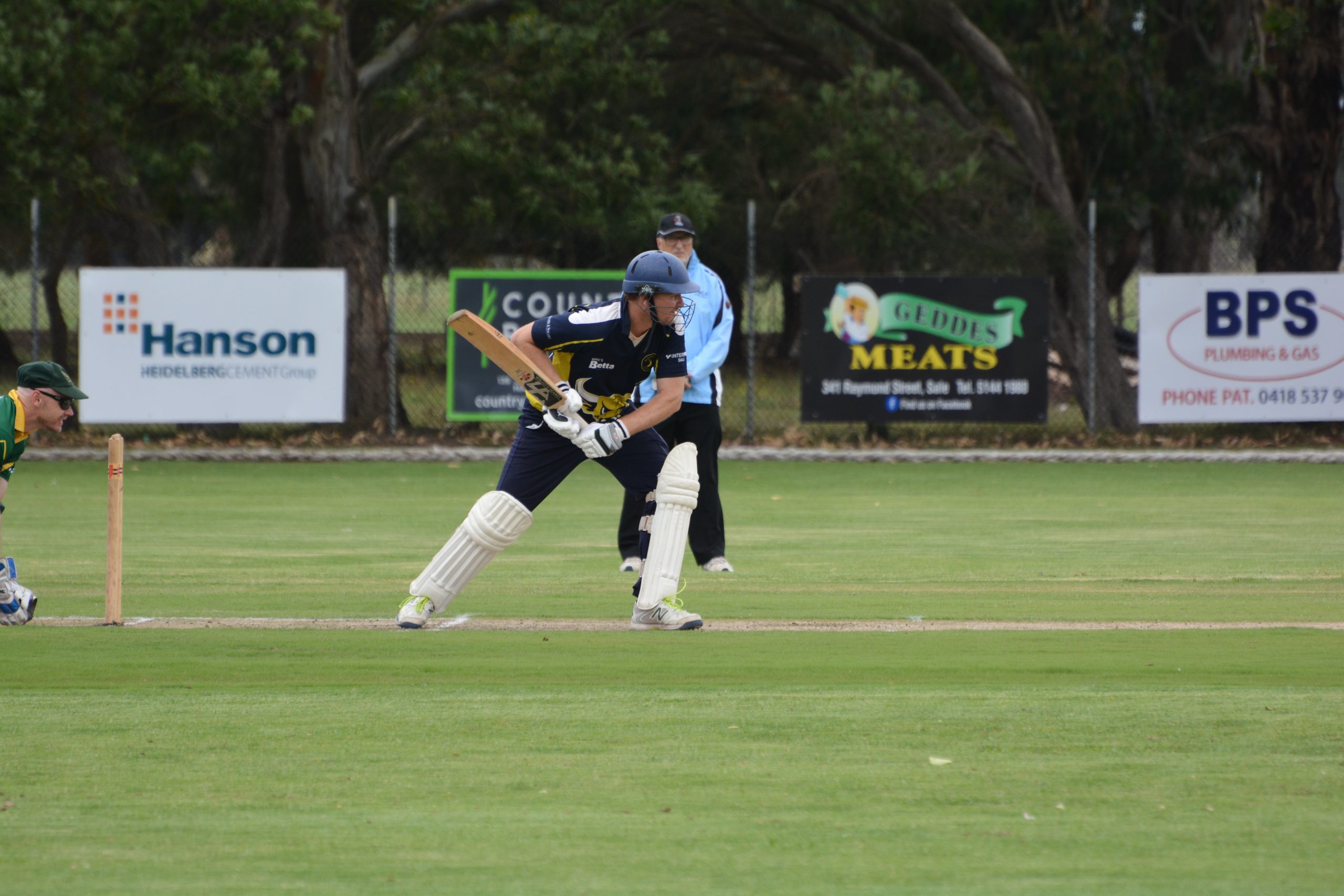 A QUARTET of Sale-Maffra players gained selection in the Gippsland Cricket Team of the Year for 2019-20.

As selection is almost entirely based on statistics, the top aggregate performers across batting, bowling and fielding disciplines are generally a good chance of getting picked. To ensure fairness, player scores in finals matches did not count.

International players who are not permanent residents were ruled ineligible under new stipulation, meaning Sale all-rounder and SMCA best and fairest winner Coenie Nel, from South Africa, could not be chosen.

Steve Spoljaric was selected as the all-rounder in the team, after amassing 576 runs and taking 29 wickets for Bundalaguah.

Collegians was well-represented, with three players making the team.

Zac Hurley got in as the opening batsman with 510 runs for the season, while Adrian Burgiel occupied a place in the middle order for his efforts in scoring 512 runs in 2019-20.

Young quick Tom Morrison well and truly earned his position, after taking 34 wickets. Morrison is one of the youngest players to gain selection in such a team in recent time, as he was still playing in under 18 competition last season.

Another College player may have been stiff to miss out, with Jed Malone taking more than 30 catches as the wicket-keeper.

The top performing players from the team will be selected in the Victorian Country Cricket League Team of the Year and be presented with an elitist plaque if successful.

Cricket Victoria confirmed this week the tournament would be played after speculation was rife the organisation did not have the necessary funds required due to a forced slash to expenditure.