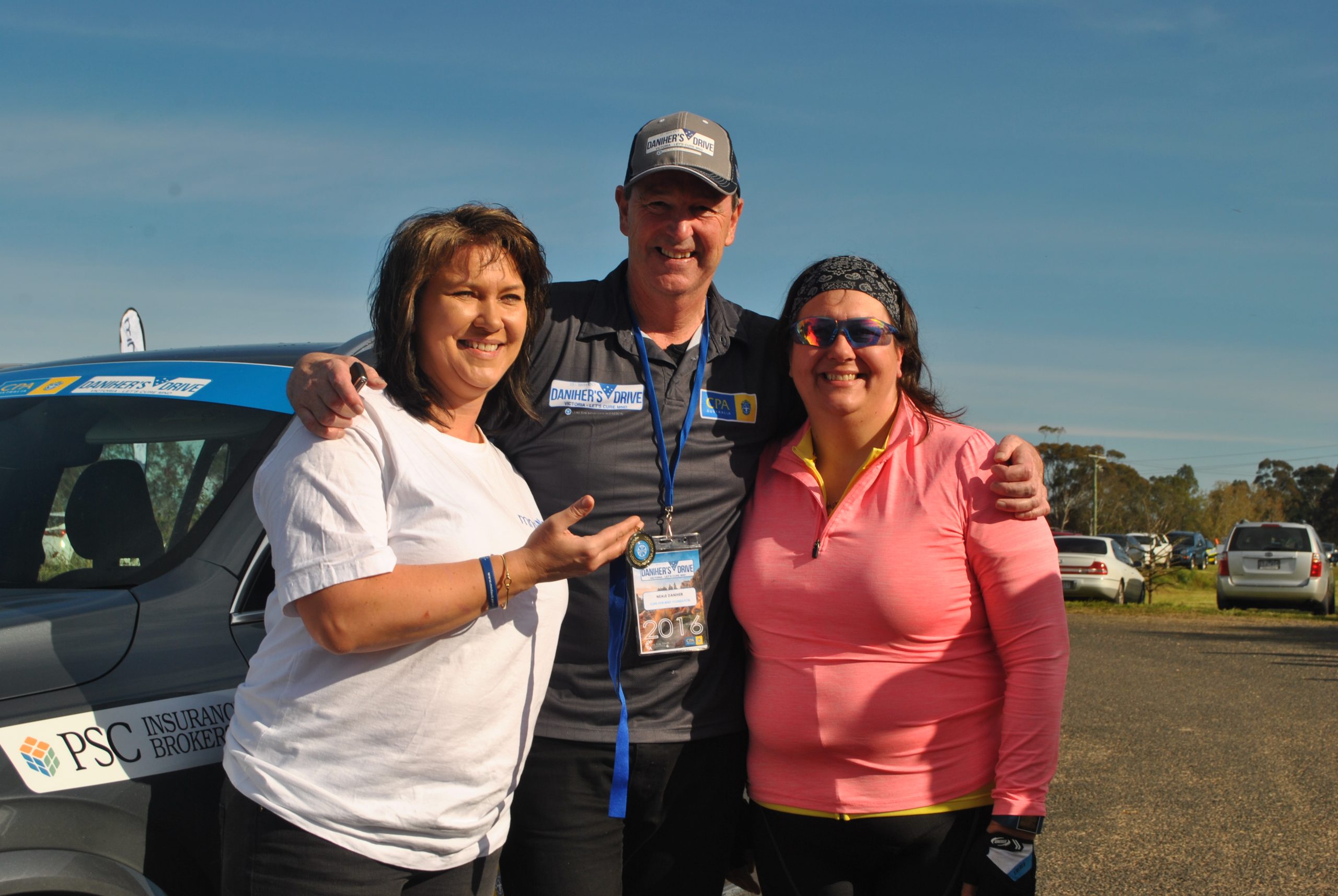 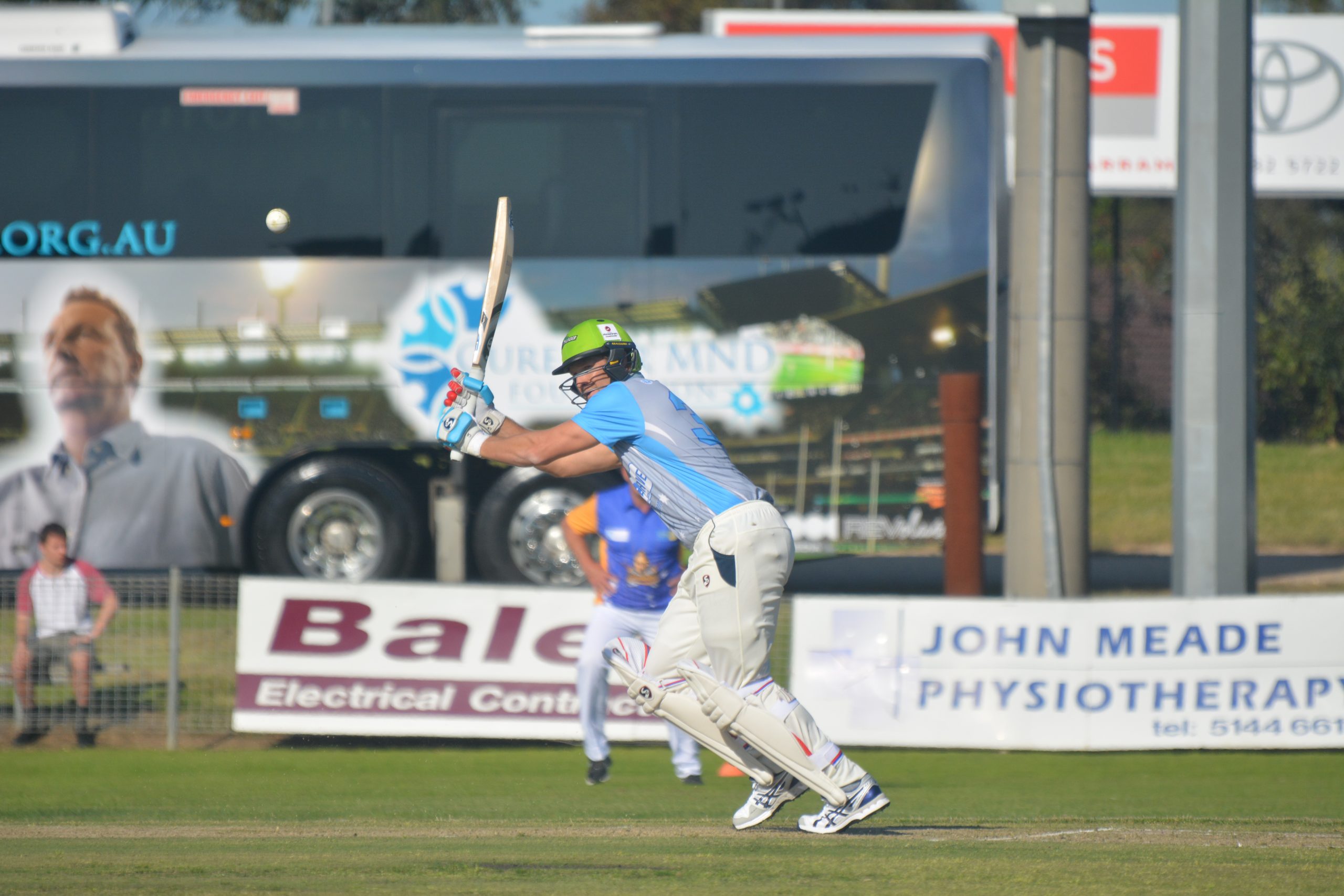 THE sixth annual Big Freeze was held on Monday.

The event, which sees sporting champions and

media personalities slide into a pool of freezing water before the Queen’s Birthday holiday AFL match between Melbourne and Collingwood, was different in 2020 because of the coronavirus pandemic.

This year, representatives from the 18 AFL clubs remotely took part.

Big Freeze is held to raise money for Fight MND, which was established to find effective treatments and ultimately a cure for motor neurone disease. One of the founders of the foundation is former Essendon player and Melbourne coach Neale Daniher, who was diagnosed with MND in 2013.

Another event Fight MND hosts is Daniher’s Drive, an annual roadtrip through regional areas to raise awareness of the disease and money for research.

In 2016, Daniher’s Drive stopped in Sale, with an all star cricket match and sportsman’s night held on October 14.

The next day, Neale Daniher signalled the start of the Cox’s Bridge to Cox’s Place bike ride from Sale to Loch Sport, held in honour of local legend Bruce Cox, who died from MND earlier that year.

Here is the Gippsland Times report on Daniher’s Drive from October 17, 2016:

CRICKET and AFL personalities joined local identities in Sale on Friday in the fight against Motor Neurone Disease.

A 12 over a side cricket match was played at Sale Oval before a sportsman’s night was held in the memorial hall, attended by more than 400 people.

The match raised more than $2500 for the Cure For MND Foundation (now known as Fight MND).

MND is the name given to a group of diseases in which the nerve cells, neurones, controlling the muscles which enable people to move, speak, breathe and swallow, undergo degeneration and die.

Sale was a stop for the Daniher’s Drive around Victoria, inspired by former AFL player and coach Neale Daniher, who has been fighting MND in recent years.

“(The drive’s) been excellent, the first day was great, driving through Mansfield in the middle of the weather, over the mountains, it was fantastic,” Daniher said.

“We couldn’t have been happier.

Today’s even better with the weather.

“We had a great night in Dinner Plain, we were lucky to have Lehmo (comedian Anthony Lehmann). He came in and entertained the crowd, it’s all good fun.”

On Saturday morning, Daniher signalled the start of the Cox’s Bridge to Cox’s Place ride from Sale to Loch Sport. The ride raised funds against and awareness of MND.

Among the stars on show in the cricket match was Sarah Jolly, who was last week selected by Melbourne in the inaugural AFL Women’s draft.

“It’s an honour to be asked for such a good cause, and it’s a beautiful day down in Sale,” she said.

“I haven’t played cricket in a very very long time, but I’d like to think I’m better at batting than bowling, we’ll see how we go.”

Gladiators teammate, Gippsland East MLA Tim Bull said more than 100 people attended a morning tea in Bairnsdale earlier in the day, raising about $8500 for the cause.

“A very generous community effort, I certainly thank all the people involved in that,” he said.

“Now we’re down in Sale for the cricket match and it looks like we’re going to get a fairly good crowd over the course of the day, and hopefully we’ll raise a lot more money and a lot more awareness of MND.

“I’m here to have a bit of fun, and hopefully don’t injure myself.”

Another player, Bruce Pendlebury, was hoping to raise awareness of the disease, which claimed his father’s life.

“It’s a good thing for the town, because a lot of people don’t know really what MND is, and I think it’s great, and hopefully they can find a cure,” he said.

“It’s a terrible thing to happen to anybody, hopefully we can keep an eye on the cause.”