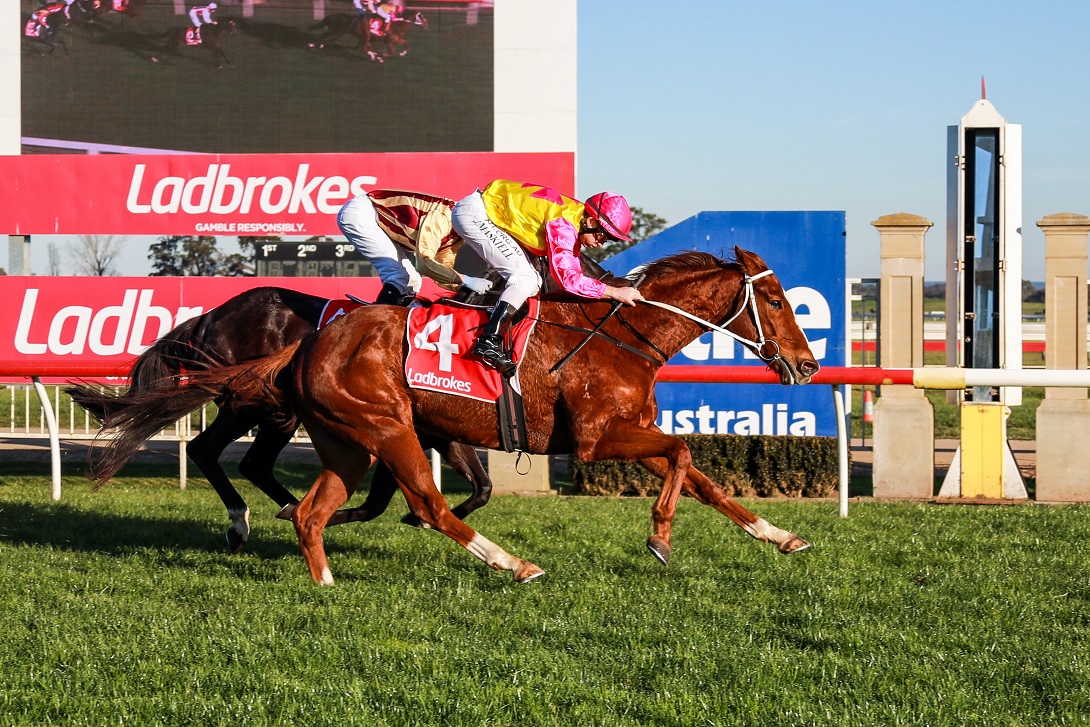 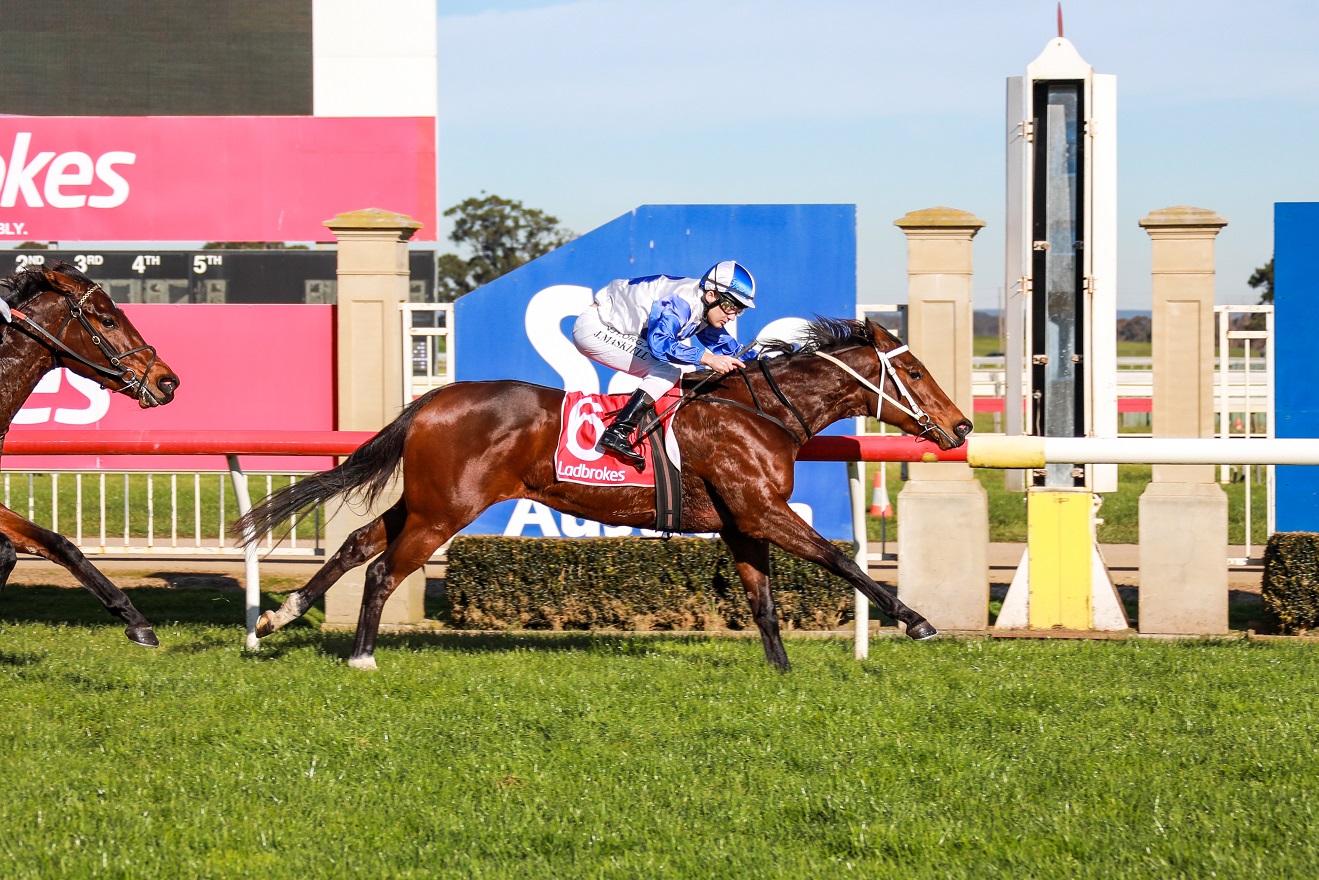 The club recognised the contribution of 11 of its life members, with the nine races named in their honour.

The three-year-old filly and stablemate Make An Effort and High Risk led for most of the journey, before High Risk, ridden by Jason Maskiell, stormed away to secure an impressive one-length win.

With Edge and Retell passed Make An Effort to gain the placings.

The race became a battle of Gippsland-trained horses, with $11.70 chance Schweinsteiger sitting behind Monmouth, trained at Moe by Allison Bennett and ridden by Victorian jockeys’ premiership leader Jye McNeil, for most of the journey.

With Jason Maskiell in the saddle, Schweinsteiger hit the lead when it mattered most, claiming victory by 0.4 of a length.

It was the five-year-old gelding’s first win since February, which also came at Sale, and seventh from 30 starts. Since coming under Walkley’s charge last year, the horse has notched up four victories.

While the Greenwattle track was rated “good four” with the rail out three metres for the entire circuit, the results favoured horses which travelled down the home straight off the fence.

With Roppongi drifting in the straight, Tolkowsky, on debut, did well to maintain his line to win by a neck.

Roppongi, which sat off sat off the leader McCain going into the straight, held on to finish second with Bixilon third.

The two-year-old colt, trained by John McArdle at Mornington and ridden by Daniel Stackhouse, beat out $51 chance Ain’t She Cute by a third of a length.

Paxos Miss and Rhode Scholar set the pace and were joined by Sunburnt at the top of the straight, but were over-run by So Let’s Toast and Ain’t She Cute, who had plenty left in the tank.

Coming off two second placings at Cranbourne, the four-year-old gelding sat behind early leader Not For Izzy on his way to victory, almost half a length ahead of Resolute Lad, trained at Moe by Peter Gelagotis.

In the run of the day, Flostar put in a dominant performance to win race five, the Anthony Lee Fillies and Mares Benchmark 70 Handicap (1005m).

Ridden by Noel Callow for Caulfield trainer Clinton McDonald, the three-year-old filly, who won at Bendigo before a three-week break, went to the front and surged away to win by almost five lengths.

In second place was Chevalier D’Eon, trained by McArdle, with Paris, trained by Peter Moody with Luke Nolen in the saddle, third.

The three-year-old filly was resuming after a 19-week spell, before which she came second at Caulfield.

After being swamped in two runs against stronger opposition, the three-year-old filly welcomed the step back in class, winning by three and a half lengths from Nangawooka and Magazine.

The day ended with Evening Cry coming from the back of the field to win the Wayne Pollock-Bill Jones Benchmark 64 Handicap (1411m).

The three-year-old gelding, trained by Anthony Freedman and ridden by Damien Thortnon, through the field in the straight, and lifted a gear after getting clear to just win ahead of the in-form Vladivostok and Denero.