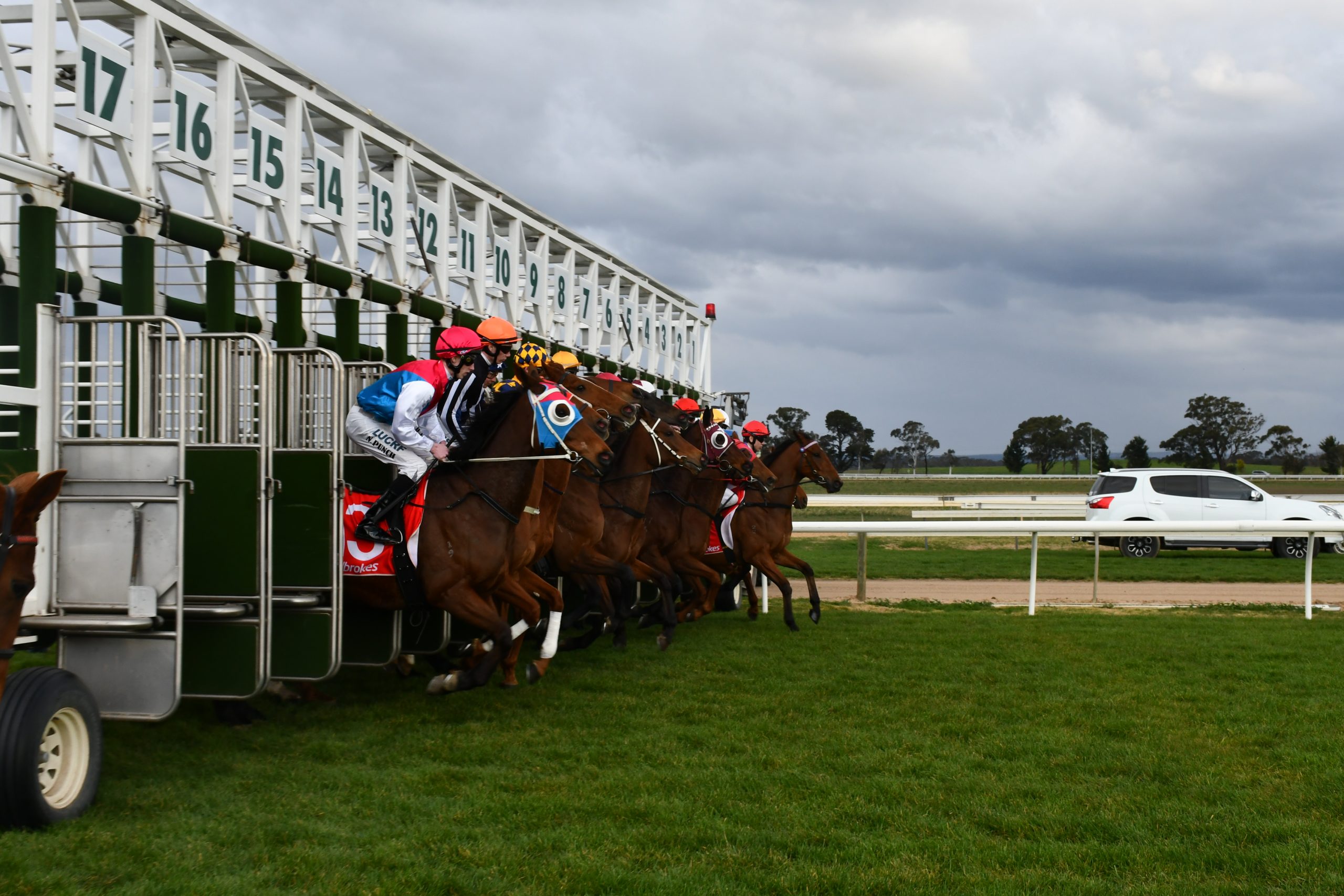 The nine-race meeting, beginning at 12.30pm, will be the second last at Sale for the season.

The track has been rated a “soft five”.

Favourite for race five, the 1210 metre benchmark 64 handicap, is Imperial Lad, who is coming off a 16-week spell and finished third at Flemington during his previous preparation, while Nasukawa won over 1100m at Werribee on a heavy track in only his third start.

That Said, trained at Sale by Wayne Walters and to be ridden by his daughter Kate, returns a four-week break.

Contesting race six, a 1210m benchmark 64 handicap, Sapphire Crown won a maiden on soft ground at Werribee in his only start nine weeks ago.

Flirting has finished in the top three in each of her five starts, including a win last month, for trainer Anthony Freedman.

From the Hayes-Dabernig stable, Zoushack has showed promise, but is returning to the country after being out of the placings at Sandown and Mornington.

Ripplebrook will contest his first race of the year for Bundalaguah trainer Sharyn Trolove in race seven, a 1010m benchmark 78 handicap.

Ginger Jones is also back, not having raced since winning at Caulfield on Boxing Day.

In race eight, the 1423m fillies and mares benchmark 70 handicap, Think I’m Dreaming is coming off a second placing over 1400m on a soft track at Geelong last month.

Across The Way is building up soft track form, coming off a third placing at Seymour over 1422m.

Before a three-week break, Earl Of Kendel won at Moe over a 1600m on soft track.